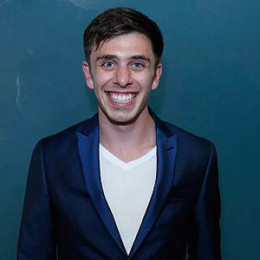 American actor, Brock Ciarlelli is popularly known for his role in the ABC comedy series, The Middle. He also appeared in 2.0 and The Valet for which he was awarded Best Performance in a TV series by the Young Artist Association.

Brock Ciarlelli was born on July 12th, 1993 in Littleton, Colorado, in the United States of America. Brock Ciarlelli's childhood was spent in the suburbs of Denver, Colorado, with his mother, Priscilla, as well as his father and older brother. 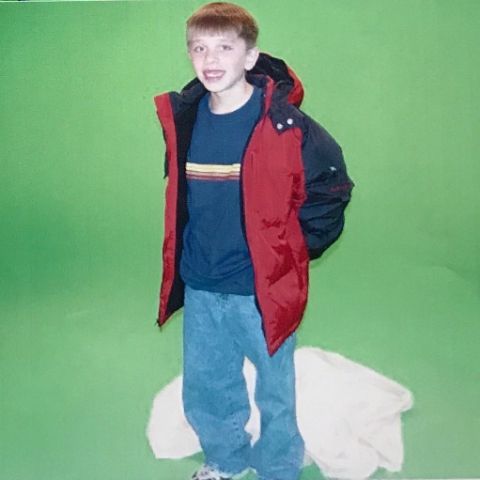 When Brock was asked about his childhood, he stated that he had a fairly early realization that acting was his primary interest. He began his involvement in the local community theater as early as the first grade, participating in plays, musicals, and show choir while also taking tap dancing lessons. In addition, he mentioned that during the production of Charlotte's Web when he was in third grade, he realized that he enjoyed comedy more than anything else.

In spite of the fact that Brock Ciarlelli had been cast in a television show, Brock did not want to forego his education, and as a result, he divided his time between filming the show and attending college classes at Chapman University in Orange, California.

He is majoring in mathematics. Brock ensured that he devoted an adequate amount of time to college, despite the fact that he had a packed agenda so that he could obtain the complete college experience, which included working as a tour guide for the university.

In addition to that, he was a leader in the orientation program and a member of the fraternity, Delta Tau Delta. In addition to this, he was able to participate in a number of internships before completing his four years of undergraduate study and earning a Bachelor of Science degree in Mathematics.

Who is Brock Ciarlelli's Girlfriend?

Regarding Brock Ciarlelli's private life, the fact that he portrays a gay character on screen has unavoidably given rise to rumors regarding the actor's actual sexual orientation. Brock Ciarlelli is in a relationship with Kameron Tarlow. Brock Ciarlelli shared some couple photos on Instagram of kissing together. 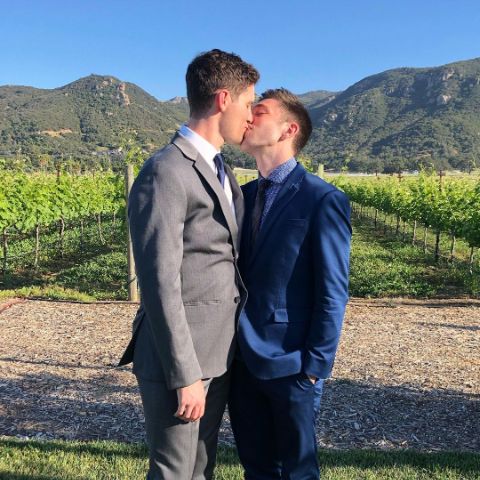 Even though the actor has never confirmed that he is gay in front of the public, there is little doubt that the rumors are true based on his social media posts, his attendance at various LGBTQ events, and his interviews with LGBTQ magazines.

Brock Ciarlelli's acting career got off to a flying start when he was cast in a well-known sitcom while he was still a high school student. The actor's success in the film and television industries over the course of ten years allowed him to amass a net worth that was $1 million. There is no question that Ciarlelli will be successful in the years to come as a result of the production of a brand-new television series.

Brock Ciarlelli had the opportunity to act alongside some of his childhood idols, such as Neil Flynn from Scrubs and Patricia Heaton, the star of Everybody Loves Raymond. Brock was cast as a major recurring character in The Middle in 2009, which is a sitcom about the daily struggles of a lower-middle-class family from Indiana trying to juggle home life, work, and raising children.

The show's fifth and final season marked the promotion of Brock to the role of series regular. Brock's character had several important storylines throughout the course of the show's 215 episodes, but the one that stood out the most was his coming out as gay to his friend and ex-girlfriend Sue Heck, who was played by Eden Sher. 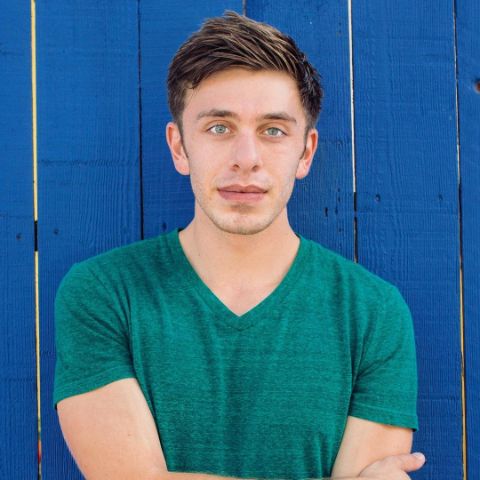 In 2010, Brock landed his next role, which was in the independent thriller titled 2.0. After that, he had a starring role in the television movie Beth and Ali in 2013, and in 2016, he appeared as a special guest on an episode of the television series Noches con Platanito. In 2016, he appeared on the first season of the comedy show Valet, which chronicles the lives of the staff members working at the Royal Lion Valet.

In 2018, he had a role in the short film Home Entertainment, and later that year, in October 2018, it was announced that Ciarlelli would be a series regular on the upcoming spin-off of The Middle titled Sue Sue in the City. Even though ABC decided not to produce the show, it is likely to be picked up by another network and will then move into production.

When it comes to his physical appearance, Brock has a ripped physique. He stands at 1 meter and 5 feet 6 inches tall, has light brown hair cut short, and light blue eyes.

The star of The Middle has a significant presence on social media. He is very active on Instagram, where his account is followed by nearly 31.3K followers, and he frequently posts on his Twitter account, which has more than 12.9K Followers.