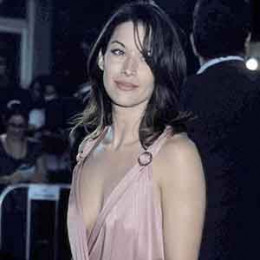 Model turned actress, Brooke Langton is an undeniable talent in Hollywood. She is best known for her role Samantha Reilly in the Fox prime-time soap opera, Melrose Place from 1996 to 1998. She started her acting career in 1992 doing minor roles in TV series such as 'Beverley Hills' and 'Baywatch'. Langton earned Golden Globe nomination for her breakthrough performance in Fox's soap opera, Melrose Palace.

Brooke Langton was born on November 27, 1970, in Arizona, the USA to geologist Jackson Langton and his wife, a surgical nurse. She was raised in Illinois and Texas. She attended Herscher High School, L. D. Bell High School, and then joined San Diego State University.

Brooke Langton started her career as a model in Japan. After working for few years as a model she debuted in TV in 1992 in several episodes of Beverly Hills, 90210, Freshman Dorm, and Baywatch. In 1994, she made her feature film debut in the action film, Terminal Velocity.

Later, she appeared in the short-lived ABC adventure drama series, Extreme. She starred in a lead role in the made-for-television movie, Eye of the Stalker. 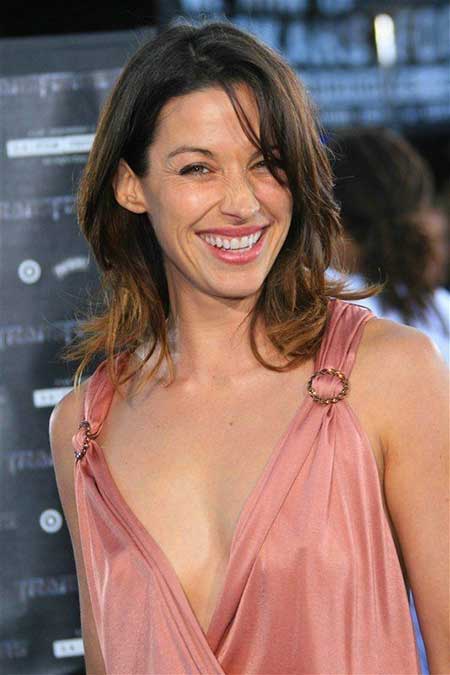 Langton got her major role in 1996 in the  Fox prime-time soap opera, Melrose Place as Samantha Reily Campbell. Some of her notable film credit includes Reach the Rock, The Replacements, Kiss the Bride, Beautiful Dreamer, Primeval, The Benchwarmers, Playing Mona Lisa and others.

Langton had a recurring role in the NBC drama series, Friday Night Lights from 2007-2008. She participated as a contestant on the Swedish show Allt för Sverige (Everything for Sweden) in 2015 to know more about her Swedish family and roots. She has appeared in a number of TV series such as Melrose Place, The Net, Friday Night Lights, Life, Stolen Dreams and many more.

Brooke Langton has an estimated net worth of $2 million as of 2018. As per some online sources, she made $200k-$300k per episode from her appearances in TV series. She appeared in a number of hit movies including;

Brooke Langton is in a romantic relationship with a mystery man. She often posts pictures of him on her Instagram where she mentioned his name as Thomas Howell. She also has a son with him. Due to her secretive nature, she hasn't revealed either she is married to him or not.

Langton has a son, Zane from her previous relationship but she hasn't revealed Zane's biological father. Previously, Langton dated a number of Hollywood Hunks. In 1997, Langton dated actor, David Chokachi but the couple failed to maintain their relationship and split apart. Then she had a short-term relationship with actor and filmmaker, George Clooney.

Langton also had an affair with famous golfer Tiger Woods. The duo is in a relationship for short period and split apart in mutual understanding. She is passionate about traveling and scuba diver.

Height: She stands at a height of 5 feet 5 inches tall.

Below we present the video of Brooke Langton,

Zane is best known as the eldest son of Brooke Langton. He lived with his mother and maintain distance from paparazzi.

He is best known as the youngest son of Brooke Langton. He lived with his family and maintain distance from paparazzi.