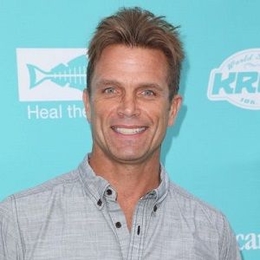 American actor David Chokachi earned an overnight success because of hit series 'Baywatch'. The actor continued to gain popularity through 'Witchblade' and 'Beyond the Break'.

The "Beyond the Break" actor is happily married to CEO of Gucci America Susan Brubaker. The couple tied the knot in 2004 in the presence of close friends and family. 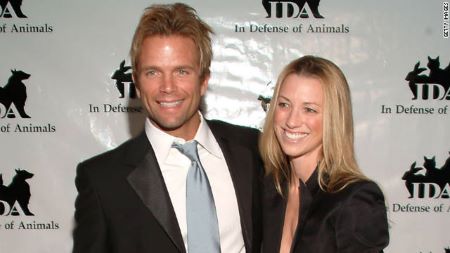 The pair is together for over a decade which is a rarity in Hollywood. Moreover, they are able to maintain their relationship despite their sucessful career.

The love between the blonde actor and his wife is evident by their social media posts. They make time to go on vacations and surfing, despite their busy schedules. 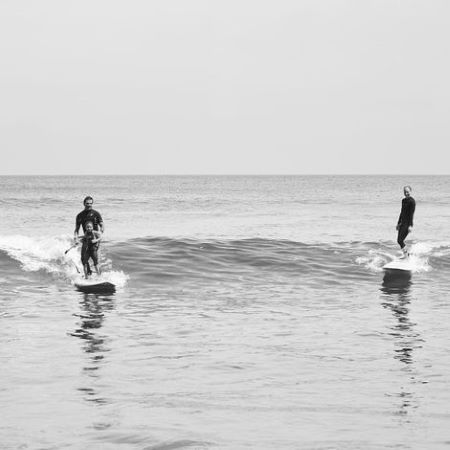 The star is always impeccably dressed so fans speculated that his designer wife must have a significant contribution in that. However, the actor disagreed and said that he has his style and his wife has very less influence. Infact, occasionally he surprises his wife with his fashion sense.

"Rage of the Yeti" actor currently may be enjoying a stable relationship with his life partner; however, he gained this stability after few failed relationship. Before walking down the aisle, the blue-eyed actor was rumored to be dating actress "Melrose Place" actress Brooke Langton and fashion model Karin Taylor.

Chokachi Is Blessed With A Child

The Massachusetts native and his wife are blessed with a daughter Brit Chokachi. She was born on October 2, 2011, in Mount Sinai Hospital in New York City. 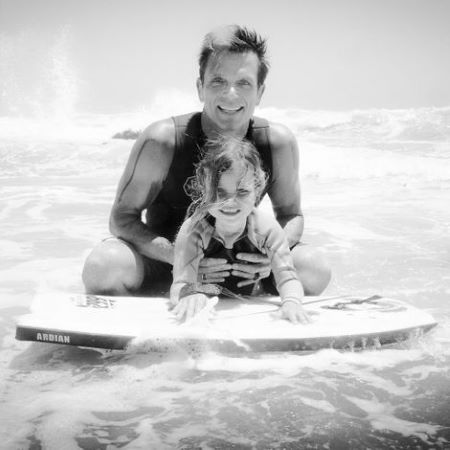 The avid surfer David is enjoying with his daughter. SOURCE: David Chokachi Instagram(@therealdavidchokachi)

After the birth of his child, he talked to People about being a father. He stated:

"I thought surfing the perfect wave was the coolest feeling in the world until my baby daughter Brit was born. She's a total game-changer."

The "Witchblade" actor regularly takes his kid for surfing. In an interview, he said that there is no better feeling than catching waves and being an ocean with her daughter. He further added that the ocean and his daughter feed his spirit in such a profound way.

David Chokachi Is A Millionaire

The veteran actor of two decades holds an overall net-worth of $3 million. In his long career, he has worked in more than four dozen movies and television series. 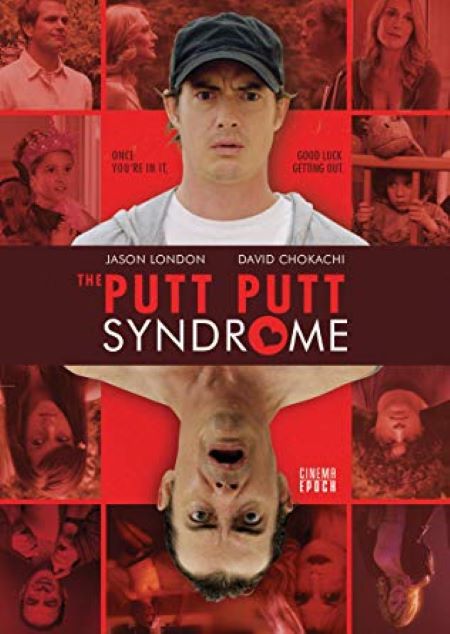 The poster of David Chokachi's film "The Putt Putt Syndrome."

The 51-year-old actor is one of the lucky people who gained success in his debut appearance. He started his career in 1995 with the Hit-series "Baywatch."

In the show, he played the character of Cody Madison and shared the screen with actors such as David Hasselhoff, Pamela Anderson, and Mitzi Kapture. The breakout star continued to raise his profile in Hollywood through shows such as "Witchblade," "Beyond the Break," and "She Spies." 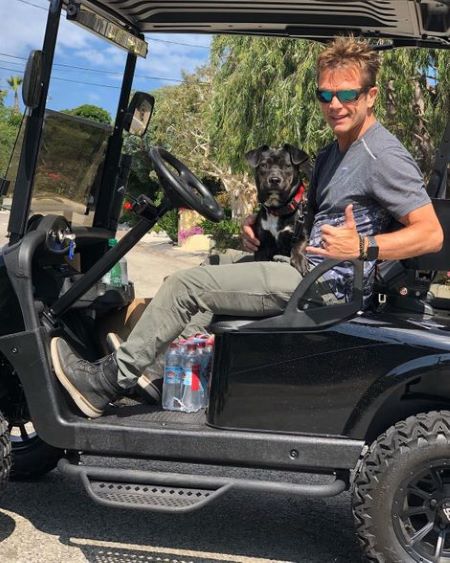 David is enjoying his vacation on the beach with his dog. SOURCE: David Chokachi Instagram(@therealdavidchokachi)

Check out the video where David is talking about his Finish Heritage and his tattoos.

Susan Brubaker works in Gucci America. Susan and the actor are together for over a decade. They enjoy surfing together.

Brit Chokachi is the only child of David Chokachi and Susan Brubaker. She has no siblings.