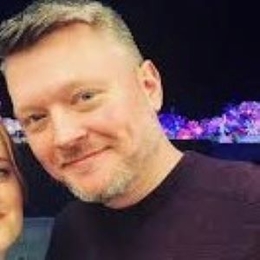 Like many of the celebrity spouses, Bryan Spies, a American paramedic came into the media spotlight after he started dating actress Abigail Hawk.

Bryan Spies is happily married to the Blue Blood famed actress Abigail Hawk for the past eleven years. The couple tied the Knot on 25 April 2009, just one month after their engagement on March 2009. 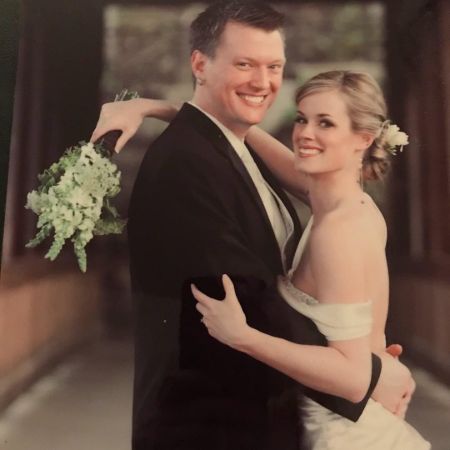 Spies is a non-celebrity, but he has adapted being in front of the camera pretty well. He often attends public events with his star wife. In addition to that, the actress also regularly features her husband on her Instagram account. 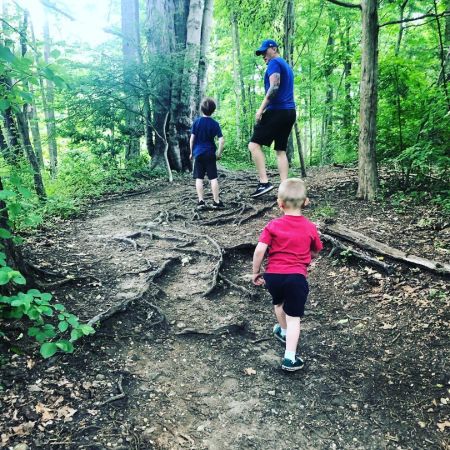 The Almost Paris actress also regularly shares pictures of two sons on her Instagram. The couple's first child, Harlan Sheppard Spies was born in May 2012 whereas the second son was born in 2017.

Bryan Spies Works at FDNY; What is His Net Worth?

Bryan Spies is a paramedic at the New York City Fire Department (FDNY). On average, a paramedic in New York City earns $45,454 a year. However, with time the money increases and after five years, it is $61, 464/ annum. 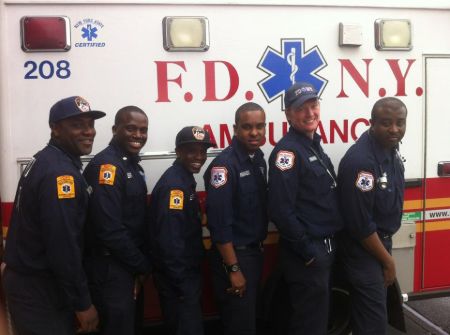 Spies is working in the department for a long time, and hence it is very likely he is earning on the higher side of the pay scale. His Net Worth as of 2020 is $300,000.

Abigail Hawk is a American actress best known for her work in 'Blue Blood'. She and Bryan Spies share two sons.

Harlan Sheppard Spies is the first child of Bryan Spies with his wife, Abigail. Harlan has a younger brother.

The name of the second son of Bryan Spies and Abigail Hawk is not public.