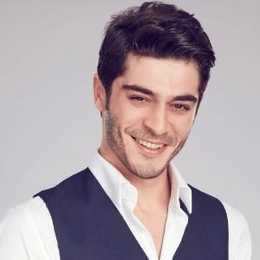 Burak Deniz is an award-winning Turkish actor who is best known for portraying the role of Murat Sarsilmaz in the series Ask Laftan Anlamaz. He is also famous for his roles in the film Arda.

Burak Deniz is currently single. The actor is not seen dating any girl outside of the reel life as of now. 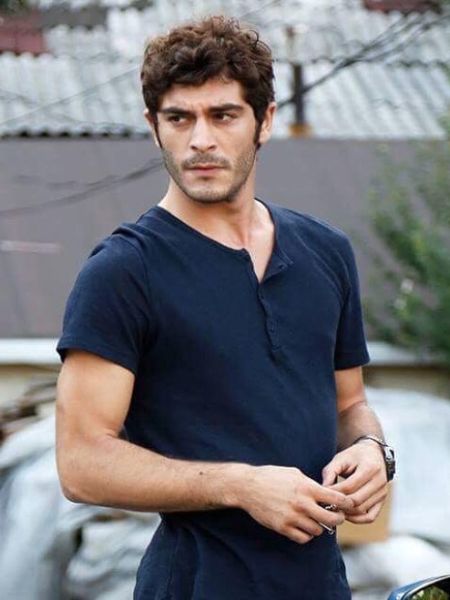 The Turkish actor seems focused on his career as he is not committed to anyone presently. But what about his past? Was he dating someone?

Burak Deniz was previously in a relationship with the Turkish actress, Busra Develi. 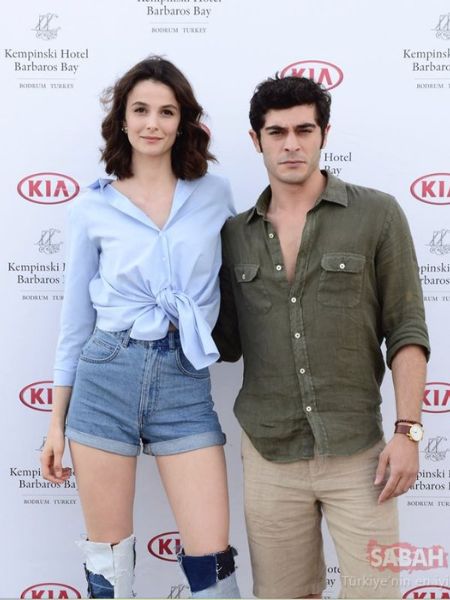 Burak Deniz along with his ex-girlfriend, Busra Develi. SOURCE: Sabah

The pair started datig back in 2015. The couple used to share such good chemistry that they were also named as husband and wife. Further, they also used to appear together, holding the hands of each other in many events.

After sharing nearly three years in a relationship, they started to face some highs and lows in their relationship. Regarding this, they broke up in December of 2018.

What's The Net Worth of Burak Deniz?

Burak Deniz possesses a net worth of $500,000 as of 2020. He worked in various films and television series to garner that fortune. 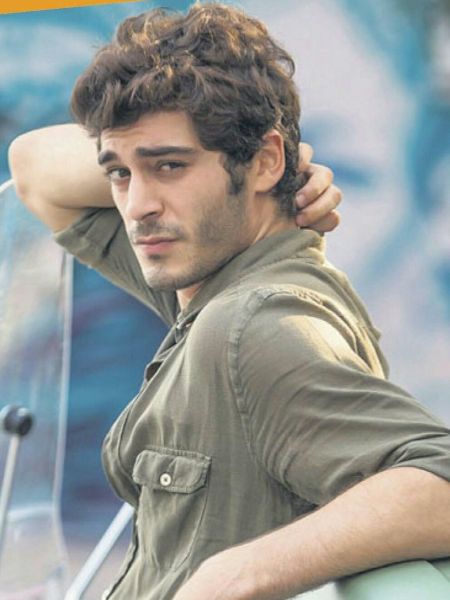 Deniz started his career in the entertainment industry in 2011. His first work was in the Turkish film called Kolej Gunlugu. Later, he also appeared in the 2012 film called Sultan portraying the role of Tarik. Recently in 2018, he starred in the Turkish teen drama film named Arada.

The 29-year-old actor, moreover, also worked in various television shows and series in his career. He started with the television series, Kacak, where he played the role of Burak for two years from 2013-2015. Later, he also landed roles in many Star TV shows like Medezir, Tatli Kucuk yAlancilar, and Gecenin Kralicesi. Just like Burak, Basak Dizer, and Hande Ercel are also popular Turkish actors.