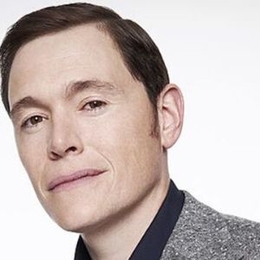 Actor Burn Gorman is acting in films and television for more than two decades and has worked in big projects such as 'Torchwood,' 'Games of Thrones', and 'Pacific Rim.' 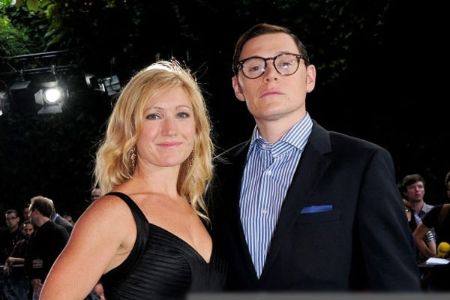 Sadly, after more than a decade of marriage and three children, Gorman and his then-wife, Sarah decided to part ways. The couple got divorced in 2017. After the divorce, Gorman has kept his love-life low key. Currently, there are no relationship rumors of him in the media.

Burn Gorman's Net Worth is In Millions

Burn Gorman is working in films and television for more than two decades and has amassed a Net Worth of $3 million. In his long acting career, the 45-year-old has worked in many popular television shows and movies, including Coronation Street, Torchwood, The Dark Knight Rises, Pacific Rim, Games of Thrones, and Imperium.

The actor will be next seen in the movie Enola Holmes that features Millie Bobby Brown, Henry Cavill, and Helena Bonham Carter, in major roles. The film will be released on Netflix on 23 September 2020.

Max Hugh Gorman is the first child of actor Burn Gorman with his ex-wife Sarah Beard. The actor often posts picture of him on his Instagram.

Nell Gorman is the second child of actor Burn Gorman and Sarah Beard. She has a older brother and a younger sister.

Rosa Gorman is the youngest child of actor Burn Gorman. She has a older brother and a sister.