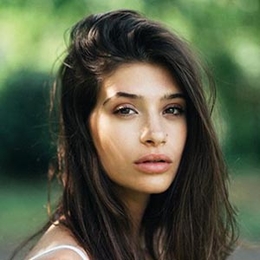 Cairo Dwek holds a career in the modeling industry, making herself a desirable model. She did modeling with some big-name photographers and for some big brands like 'Alice + Olivia'. Moreover, she featured in some of the magazines like 'C' and 'Inside Weddings'.

Cairo Dwek Personal Life; Is She Single Or Dating A Boyfriend? 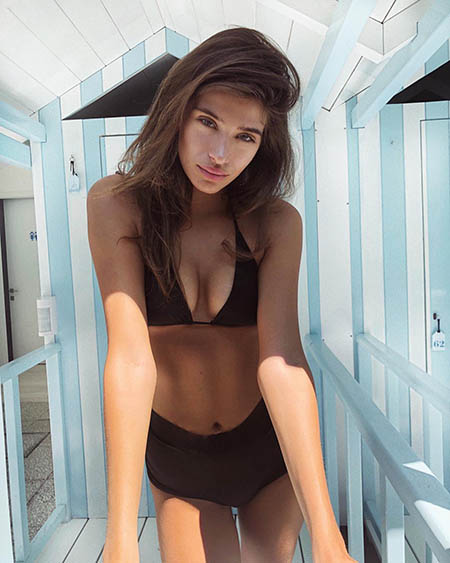 Cairo Dwek is a famous model who worked for Alice + Olivia.
SOURCE: Jetss

Cairo tries to hide her intimate life under wraps. Moreover, she barely speaks a word about her loved one and avoids any media attention. However, the media anyhow finds out its way to discover what's going on in her life.

The hot American model was rumored to be dating a famous singer, a former One Direction band member, Liam Payne. There was strong speculation about the two dating each other, as they were spotted holding hands and kissing in different places. See the picture! 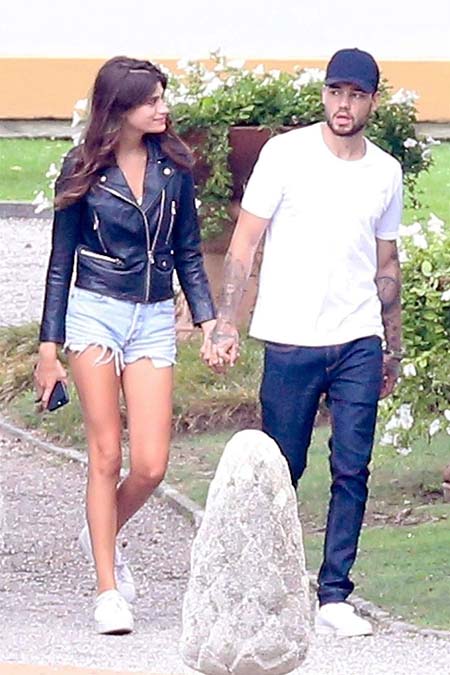 Dwek met Liam in July of 2018 at Medusa restaurant and Cabaret Club in the beautiful city of Cannes. They both started dating right away as Liam followed her on Instagram and both started seeing each other more often.

After all the rumors about them dating, it seems like the couple has broken up as Liam hinted about it. Have a look at the picture to see what's going on! 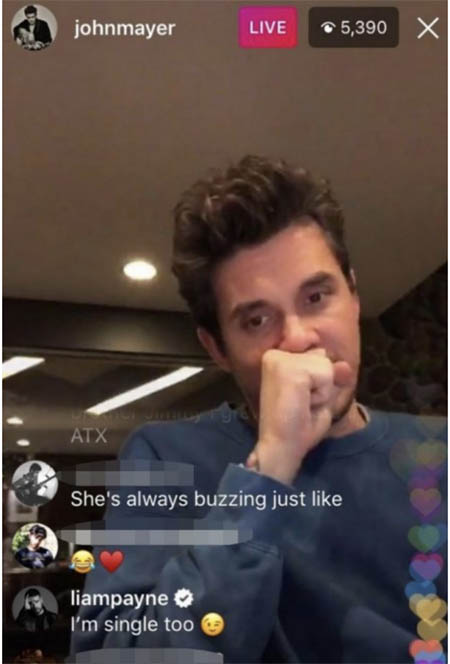 Liam commented 'I'm single' on his friend, John Mayer's Facebook live video, which suggests the couple split up if they were actually dating. Furthermore, neither Cairo nor Liam opened up about anything regarding their possible relationship.

Cairo Dwek Career; Know About Her Net Worth

Cairo Dwek holds a net worth of around $200,000 to $500,000. She makes a career in the modeling industry, working for brands like Alice + Olivia. Also, she has quite a decent number of followers on her Instagram.

The models working in the United States generates an average salary of around $66,000 to $137,000 a year. Moreover, it depends on the popularity of a model and the brand one is modeling for. besides, her Instagram assists her to earn about $321 to $536 per post she shares.

Born on January 31, 1998, in California, United States, Cairo Dwek is the daughter of a philanthropist, Alexandra Dwek. Cairo is of White ethnicity and American nationality. Similarly, her zodiac sign is Aquarius. 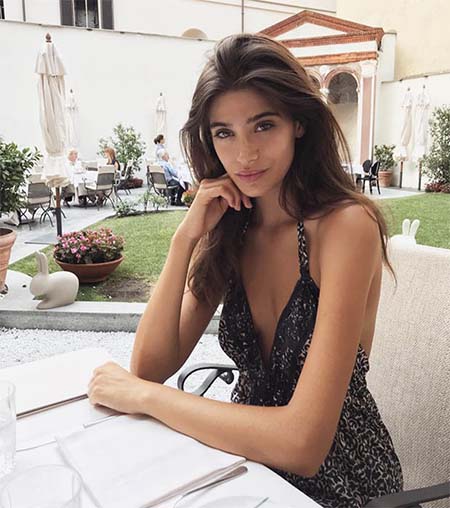 Cairo attended the University of Southern California for a semester in psychology and left it to pursue her career in modeling. She targets to work for Victoria's Secret one day and drives her career towards it. Furthermore, she had a chance to work with some famous designers and photographers. To be exact, she worked with a designer, Erica Pelosini Leeman and a photographer, Patrick Demarchelier.