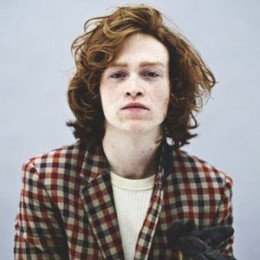 The American actor Caleb Landry Jones is widely known for portraying Banshee in the movie "X-Men: First Class". He appeared in movies like "Contraband", "Three Billboards Outside Ebbing", "Missouri", "The Last Exorcism" and so on. His debut in the entertainment industry happened from an Oscar-nominated movie named "Old Men" where he portrayed a teenager. The actor is also a well-known musician who started his musical career with Robert Hudson from their folk-rock band entitled Robert Jones.

Caleb Landry Jones was born on December 7, 1989, in Garland Texas. He is the son of Cindy Jones and Patrick Jones. His parents, later on, moved to a nearby city of Richardson where he was raised. 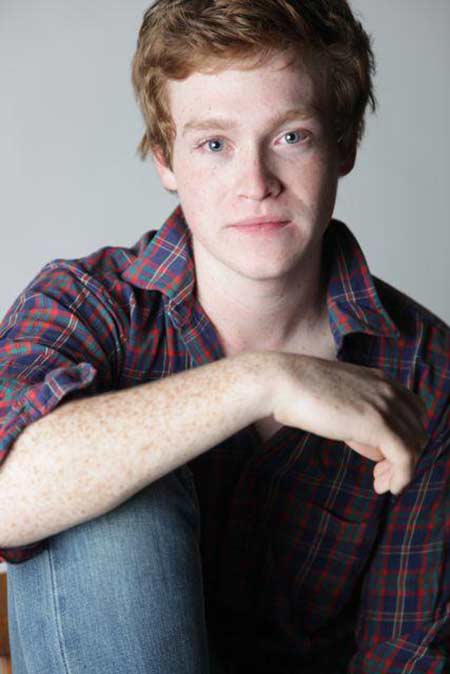 While his time there he met Robert Hudson with whom he formed the experimental folk-rock band named Robert Jones. Then he went to Los Angeles from where he pursued his career.

Caleb Landry Jones is professionally a musician and actor who first started his musical career with Robert Hudson from their folk-rock band entitled Robert Jones. He has produced numerous solo tracks and can play musical instruments like bass, harmonica, guitar, drums and so on.

He made his screen debut in 2008 in Best Picture Oscar-winning movie No Country for Old Men. Jones then got an opportunity to act in Breaking Bad and NBC's series Friday Nights Lights. In 2010, he landed the role of Caleb Sweetzer in Daniel Stamm’s The Last Exorcism. 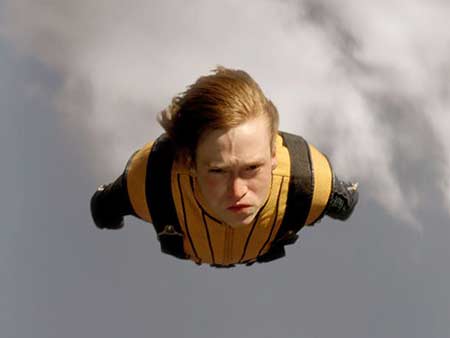 Afterward, in 2011, Caleb made his appearance in Fox’s summer blockbuster X-Men: First Class alongside James McAvoy, Michael Fassbender, Jennifer Lawrence, and Nicholas Hoult. He also cast in Contraband in 2012 opposite Mark Wahlberg, Kate Beckinsale, Giovanni Ribisi, and Ben Foster. Likewise, he has played in an array of hit television series and films. Jones is now one of the well-established actors in the film industry.

Caleb is one of the successful actors of Hollywood and earns a huge amount of income from his career. His major source of earning is from his career as an actor and musician. Some of his movies are a hit in the box office.

Jones is possibly single and is not rumored to be in a relationship with anyone at the moment. He has managed to keep his personal life away from the media and there are no details about his past romantic linkups as well. Jones seems to be focused on his career as an actor and is doing quite well for himself in the entertainment industry.

He stands a height of 5'11 feet and has a charming personality. Jones is pretty active in social media handles and has around 1.7k followers on his Twitter account and 6.3k on Instagram.

Here is a video of Caleb Landry Jones' interview.