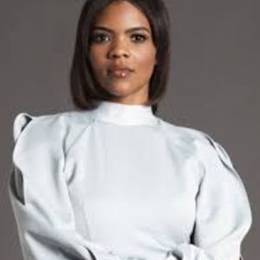 Candace Owens is an American conservative commentator and political activist. She is best known for her increasingly pro-trump activism as a black woman. The Stamford Connecticut native worked for the conservative advocacy group Turning Point. 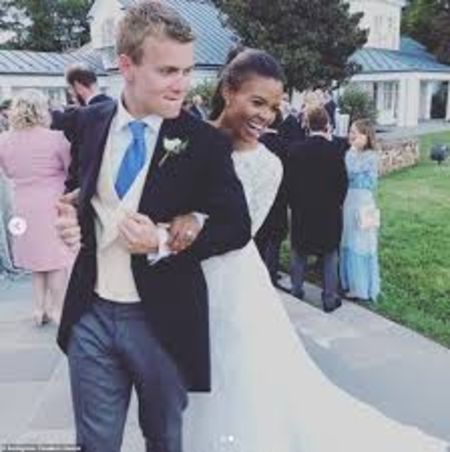 The Candace-George duo had a small wedding ceremony as she updated a few photos of her special day to her fans. Despite being a famous personality, she was never one of those girls who grew up dreaming of her wedding. So instead of a lavish wedding, they decided why not have a small wedding.

Owens and Farmer engaged after knowing each other for three weeks, they remained fiances for a year prior to the wedding day. The couple has successfully crossed one year of marriage and still going strong.

The Conservative pundit, Candice Owen is pregnant with the couple's first child. She announced her pregnancy via Instagram on August 28, 2020. The 31-year-old mentioned she is in the second trimester (five months) of her pregnancy and it has been a whirlwind. She is due in December or early 2021. 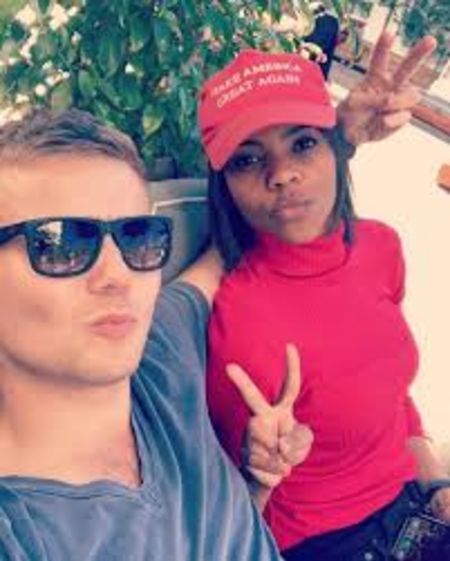 Besides sharing happy news, she fired at celebrities such as Miley Cyrus and Jameela Jamil who've developed the idea of abortion in her post, calling them narcissistic. She said it's become a fashion for narcissistic personalities to perpetuate such brainwash amongst their fan followers.

If your question is what did fans say about Candace's pregnancy news then the answer to this is fans were thrilled with the pregnancy news in the comment section addressing that she inspired them.

Candace Owens, an avid Donald Trump supporter has an estimated net worth of $1 million. She makes a big amount from her career as a commentator and conservative author. As an African-American video blogger and communications director for Turning Point USA, a nonprofit group. 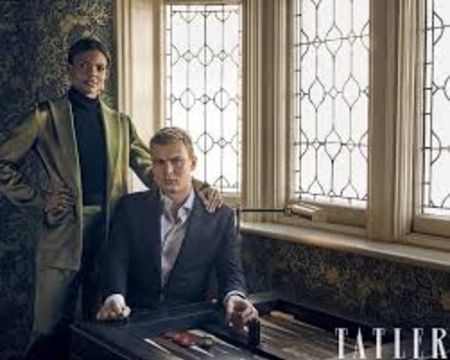 Her husband generates a decent amount earned from his career as a hedge fund employee. George has a degree in theology and was a former chairman of Turning Point UK, a right-wing youth group that focuses on conservative policies.

Candice Owens married George Farmer in August 2019 and since then they have been inseparable. The couple can't wait to welcome their first child in December 2020 or early 2021.