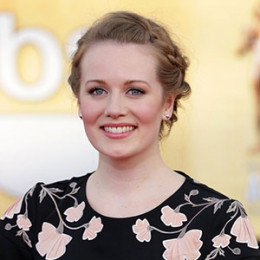 Beginning a career as late as she did, few would have bet on Cara Theobold's current fame. In a short span of her career, the English actress appeared in numerous movies, television series, and even gave her voice on video games. Recently, she portrayed the role of Laura Marsh in the English television drama Manhunt, based on the true story.

Cara Theopold’s Net Worth; How much is her Salary?

Cara Theopold has an estimated net worth of around $1 million. She amassed her wealth from working in various movies, T.V. series and voicing video games. 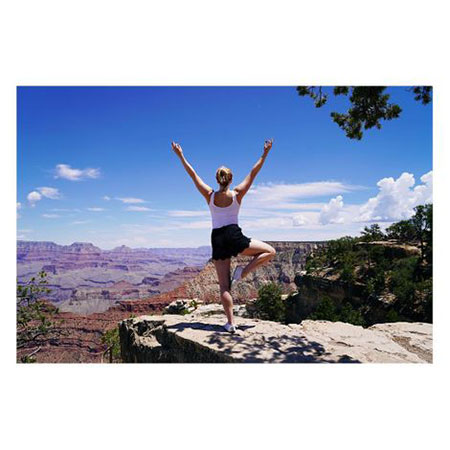 The talented actress worked as one of the lead roles for The Downton Abbey. This show proved quite a success accumulating several prestigious awards.

Apparently, several of the cast’s salaries also doubled after the show’s first season. The filming fees also doubled from £500,000 for Season 1 to £1 million by Season 5.

She also earned good money as the leading lady from the movie Around the Sun which is set to premiere soon this year.

How is Cara Theobold’s Personal Life?

Cara Theobold has never married in her life. The actress is a silent type when it comes to her dating life.

At present moment, there is no new news about her love life. So its pretty safe to assume she has no boyfriend. Good news to the fellas out there!

Cara Theobold in an Interview, check out the video below!

The Downton Abbey star is quite the charmer. She is a bookie, nature and fun loving gal. She generally posts picturesque photos in her Instagram account.

On her normal days, she hangs out with her friends and loved ones. The Together star seems confident to live the life she wants without depending upon a man.

With a balanced professional and personal life, she is living a life many would dream of having. The charming lady is still quite young and seems very focused on her blossoming career. And with the success, she is experiencing so far, there's no doubt that her future looks very bright.

Cara Theobold was born Cara Louise Theobold on January 08, 1990, in Wakefield, England. Her birth sign is Capricorn. Likewise, the Lovesick star holds British nationality and is of white ethnicity. 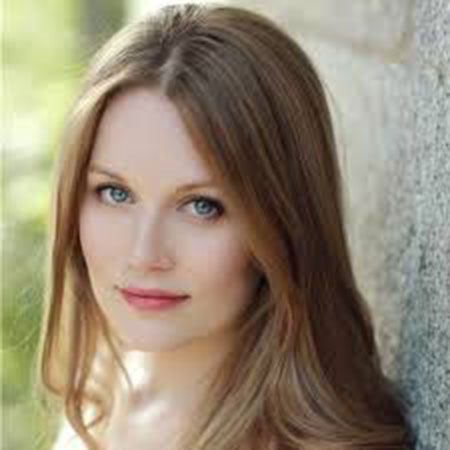 Cara Theobold looking at the camera
SOURCE: Will Gore

She auditioned for a said role in her final year of school. The school allowed her to finish her schooling early so that she could begin filming as soon as possible.

Theobold completed her studies at the Guildhall School of Music and Drama. She entered the spotlight from her role in Downton Abbey.

The Ready Player One actor stands 5 feet 6 inches tall. Similarly, her hair is Auburn and eyes are blue. As of 2019, she is 29 years old.