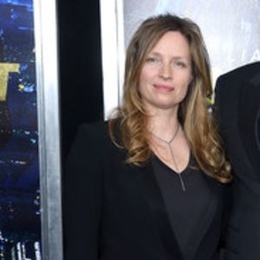 Carin van der Donk is a Dutch-born model and photographer who has been living in New York for the past three decades. She rose to media limelight after marrying the American actor Vincent D'Onofrio.

Former model Carin is currently in a marital relationship with her husband, Vincent D'Onofrio. Her partner is an American actor who is famous for on-screen works such as "Law & Order: Criminal Intent," "Full Metal Jacket," and "The Magnificent Seven." 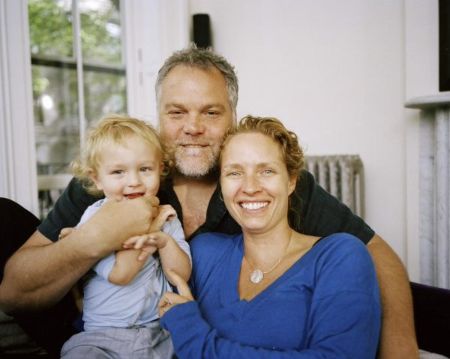 Vincent D'Onofrio and his wife with their kid.

The lady began dating the actor in 1996. Just a year later, they decided to become life partners and got hitched in the presence of their family and friends on March 22, 1997.

From their marriage, the couple welcomed their first child, son Elias Gene D'Onofrio who was born in December 1999.

As wonderful as their relationship is right now, it might be hard to imagine that the lovely pair were almost separated in the past. In 2000, without disclosing any reasons, both of them announced that they had split and will soon divorce. 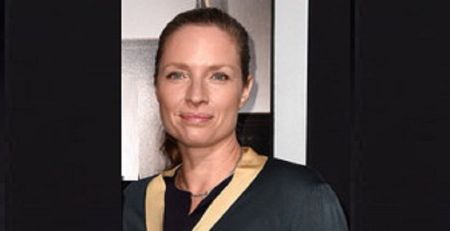 The news shocked the world, and it became tough for Carin and Vincent as Elias was only two years old. Even though they began living separately, they often visited each other for the sake of their child.

The meeting became a blessing in disguise, which eventually brought their relationship and family back together. In January 2012, the Daredevil actor poured out his frustration to the media of inaccurate reports and news about his married life. 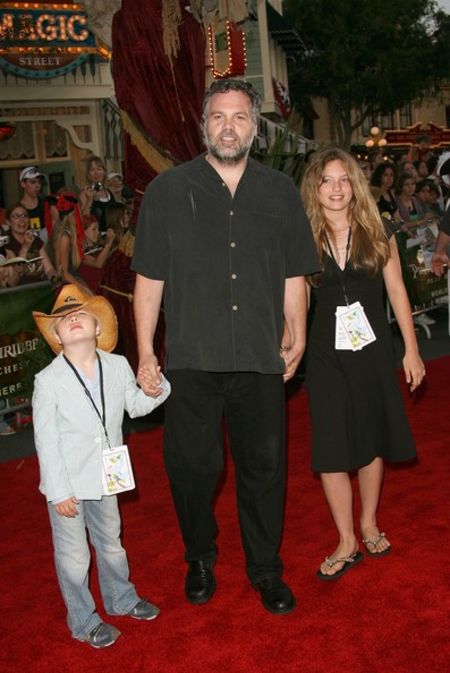 After reconciling their marriage, the celebrity duo welcomed their second son Luka D'Onofrio in 2008. Since the new start to their married life, there have never been any rumors of split or disputes between them.

Along with her star partner, Carin often attends movie premiere and red carpet events together. Along with her children and spouse, the former model lives in a townhouse at Gramercy Park in Manhattan.

Besides Vincent, Carin has not been in past relationship and affair with anyone. The same cannot be said about the "Jurassic World" actor as he was in an affair with Australian actress Greta Scacchi in the early 1990s.

From their romance, the two share daughter Leila George D'Onofrio who was born on March 20, 1992. Leila walked in the footsteps of her parents, and she is also an actress famous for "Mother, May I Sleep With Danger?," "Mortal Engines," and "The Kid."

The lady began her career in modeling and modeled for hair product company Bumble and bumble. Additionally, as a photographer, she should have accumulated a decent sum of money.

The lady's partner Vincent D'Onofrio is a well-known actor in the US. Spanning over three decades in the entertainment industry, he holds a net worth of $16 million, as of 2019.

The pair owns a multi-million dollar house in New York City, which they reportedly put on sale for $2.6 million in 2007.

Carin van der Donk is living a blissful married life with her husband Vincent D'Onofrio. The two walked down the aisle on March 22, 1997.

Elias Gene D'Onofrio is the oldest son of Carin van der Donk and Vincent D'Onofrio. He was born in December 1999.

Luka D'Onofrio is the youngest son of celebrity couple Carin van der Donk and Vincent D'Onofrio. He was born in 2008.