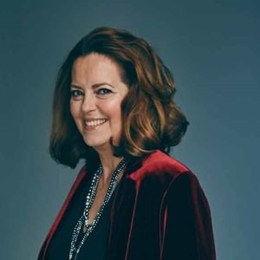 Primetime Emmy Awards winner, Greta Scacchi, is an Italian Australian actress. She gained fame for her role as Carolyn Polhemus in the film Presumed Innocent. Further, her other notable movie roles are in The Player and Emma.

Relationship With Her First Cousin

Greta Scacchi's love story is quite amazing. She is in an illicit relationship with her first cousin, Carlo Mantegazza. They began their relationship in 1997. People knew about their affair only after, Scacchi became pregnant with Carlo's baby. They welcomed their son Matteo Mantegazza in September 1997. 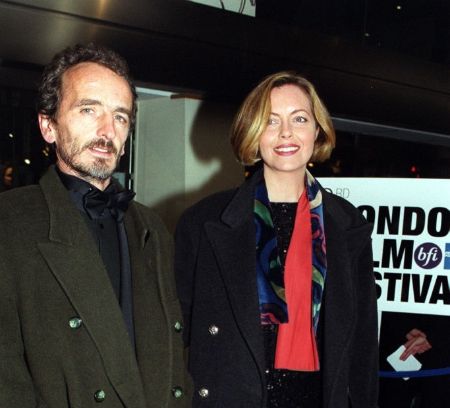 The actress had to reveal the truth about their secret romance of several months to her parents. Both of their families were shocked by the news. Greta said that her dad Luca was deeply offended and quite devastated. He was very angry. 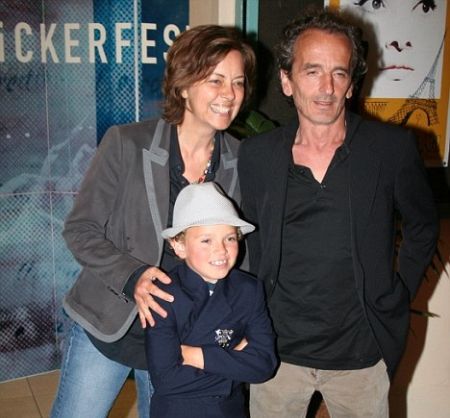 Carlo Mantegazza with her partner and son SOURCE: Famousfix

Scacchi and Carlo, as well as their family,  got several negative comments from people all over the world. She said that they were hounded by the media. Further, a lot of nasty stuff was written about her as a result.

"[We got together] one night when he was visiting and it came as a complete shock. We were friends for a long time before we got together in 1997 and I had never seen him in that way before. I was definitely scandalised by it and worried about how to tell people - especially my family." 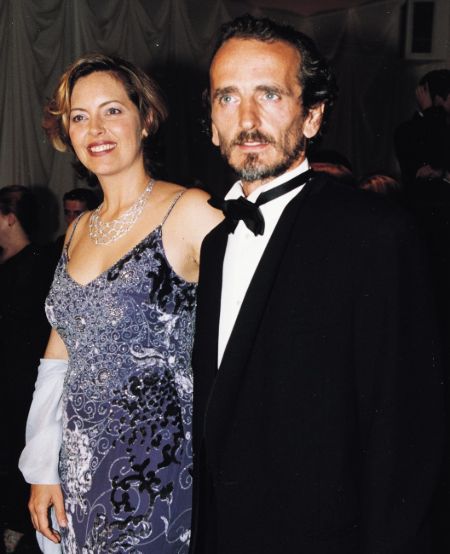 Her Italian relatives and elderly people were outraged and further said their relationship was unacceptable and against the Catholic Church. Especially Scacchi's father felt is hard, but her mother always supported her, which meant the world to her.

Broken Trail cast says, her mother is very broad-minded, but she's always been a strong critic. Greta's mother always wanted her to find a rich, profoundly intellectual, and urbane guy. The actress' mother, however, accepted her choice. 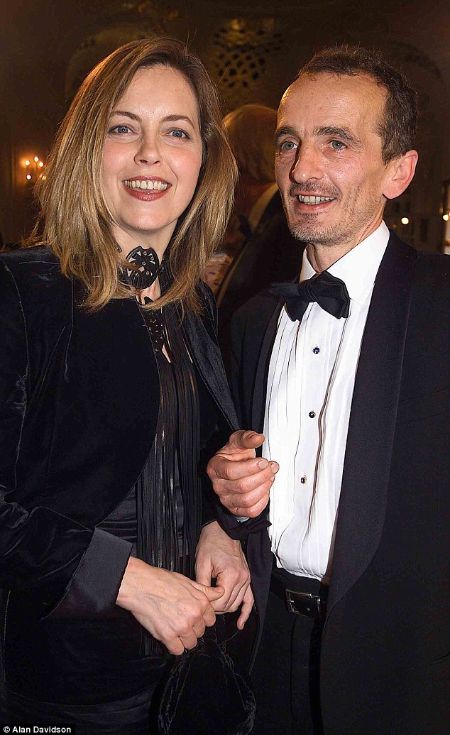 As of now, their family has already accepted them as a couple; however, their life is often dogged by the stigma of their kinship. Nevertheless, they are living happily with their kids, avoiding unwanted stuff. Further, they also make public appearances in events and shows together.

Even though they are in a relationship for long and further has a child, they haven't revealed the plans of getting married.

War & Peace cast, Greta Scacchi dated a New Zealand musician Tim Finn. They began their affair in 1983. However, their relationship did not last long, and the couple parted their ways in 1989. 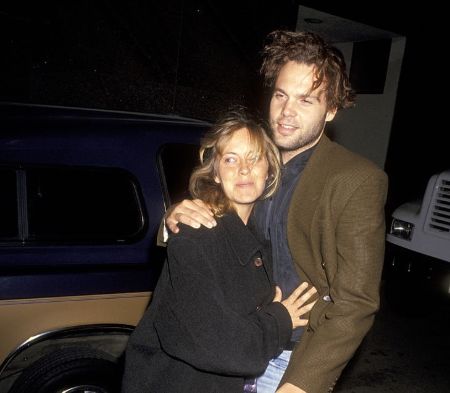 After that, she hooked up with Vincent D'Onofrio, an American actor renowned for his role in the series Ghost Wars.

From their relationship, the couple further has a child, daughter Leila George D'Onofrio. Leila was born on 20th March 1992. She has followed the footsteps of her parents and has played in a few films.

Nevertheless, even being the parents of a child, the duo failed to continue their relationship and separated before tying the knot.

Greta Scacchi Is A Millionaire!

Greta Scacchi is active in the entertainment industry since 1981. To date, she has portrayed in several movies and TV series. Her 1990 film Presumed Innocent made a worldwide gross of $221.3 million against its production budget of $20 million.

Her co-star Harrison Ford is a wealthy actor with an overall net worth of $230 Million. Furthermore, Scacchi's next movie, The Player, was a commercial success. It made a total box office collection of $28.9 million, whereas its production budget was $8 million.

Besides, Greta further portrays in TV series. Besides, she also makes an additional income from her role as a voice actress. A voice actor in the United States makes an average annual income of around $41,368.

Keep in touch with Marriedwiki for more celebrity News and Biographies!!!