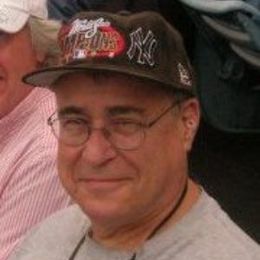 Carl Leubsdorf is an American journalist renowned as a columnist for the Dallas Morning News. There, Carl served as the Washington bureau chief from 1981 until 2008.

Carl Leubsdorf shares a marital relationship with his wife, Susan Page. Leubsdorf and Page exchanged their vows on 22 May 1982, in a Christian wedding with a small gathering at their Washington home. The wedding was officiated by Pastor Rev. Jerry Musick who represents the Chrisitan Heritage Assembly of God Church.

In addition to their marriage, Leubsdorf with his wife Susan Page shares two sons Ben Leubsdorf and Will Mellencamp Leubsdorf who are both adults. 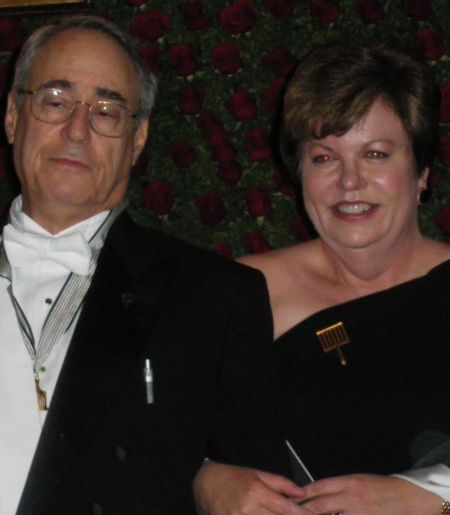 Leubsdorf had married twice in his life. Carl's first wife was Carolyn Stockmeyer. His wife was already a divorced mother with four children from a previous husband. Carl and Carolyn also shared one son together namely Carl Leubsdorf Jr.

Stockmeyer was the finance communications director for the Republican National Committee (1982 to 1989). She also worked for the Agriculture Department's publications editor during the Bush administration.

What caused Carl and Stockmeyer to divorce, is not known, it can be assumed their political differences could have drifted them apart. The duo is now living a lavish life with their children and is seemingly enjoying their marital relationship. 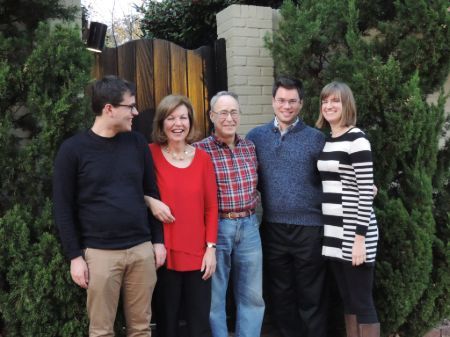 In addition, despite having a step-son, Page maintained a great relationship with him especially after the death of Carolyn in 1999 from lung cancer.

Talking about Carl's early life, his father Karl Leubsdorf was a banker who worked for Carl Pforzheimer. Likewise, his mother Bertha Boschwitz Leubsdorf was a mathematician and honored her late husband by endowing "the Karl and Bertha Leubsdorf Gallery" at Hunter College. The family was pre-world war II Jewish immigrants from Germany to the United States. The siblings of Carl haven't been revealed yet.

Career and Net Worth of Carl Leubsdorf

The Dallas Morning News columnist and the current secretary of the Gridiron Club already worked as the President for both organizations. He also served as the President of the White House Correspondents' Association. Not to mention, Leubsdorf also worked for the Associated Press (1960–1975) and as a chief political writer for the AP 1972–75. Carl was also a Washington correspondent for The Baltimore Sun 1976–81 prior to being engaged with The Dallas Morning News.

Leubsdorf's estimated net worth is about $1.5 million and earns an average salary for Washington Bureau Chief which ranges typically from $94,472 and $138,287 with an average total cash compensation of $103,612.

Susan just like her husband is also actively working as Washington Bureau Chief for USA Today, where she writes about politics and the White House. Moreover, Susan was selected as the moderator of the 2020 vice presidential debate between Kamala Harris and former Vice President Mike Pence. Susan's net worth is about $10 million. 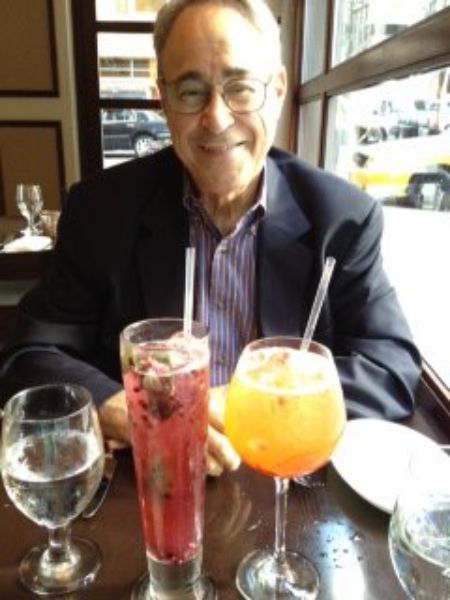 Carl is happily married to his wife Page, Susan Page. The couple exchanged their vows on 22 May 1982, in a Christian wedding with a small gathering at their Washington home.

Ben Leubsdorf is one of the two sons born from Carl Leubsdorf and his wife Susan Page.

Will Mellecamp Leubsdorf is the second son of father Carl Leubsdorf and mother Susan Page.

Carl Leubsdorf Jr is the son born from Carl Leubsdorf and his previous wife Carolyn Stockmeyer and is the step-son of Susan Page.