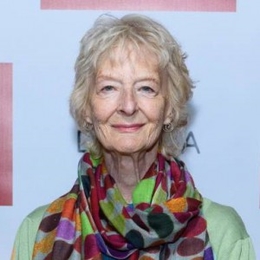 An English actress Caroline Blakiston is well known for her role as Aunt Agatha in the TV series Poldark of a historical novel by Winston Graham. Similarly, she is also famous for her role as Mon Mothma in the Star Wars film Return of the Jedi.

Casualty cast Caroline Blakiston has gained wide success in her professional career but has failed in her love life. Blakiston was formerly married to late Russell Hunter. Her late ex-husband Russell was a renowned popular Scottish actor popular for his role as "Lonely" in the TV thriller series Callan.

Blakiston met her former late-spouse Russell when they played together in A Midsummer Night's Dream at the Open Air Theatre, Regent's Park. At their first meeting, the couple fell for each other and began dating. 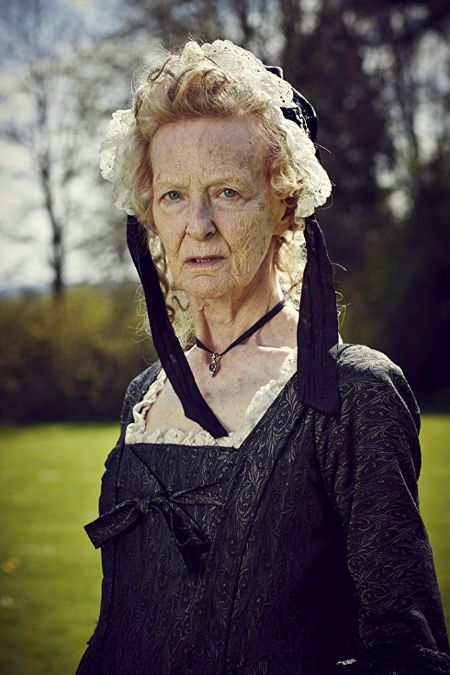 From their relationship, the former husband and wife were blessed with two kids, a son, and a daughter. However, due to their secretive nature, the couple hasn't disclosed the identity as well as the date of birth of their children. 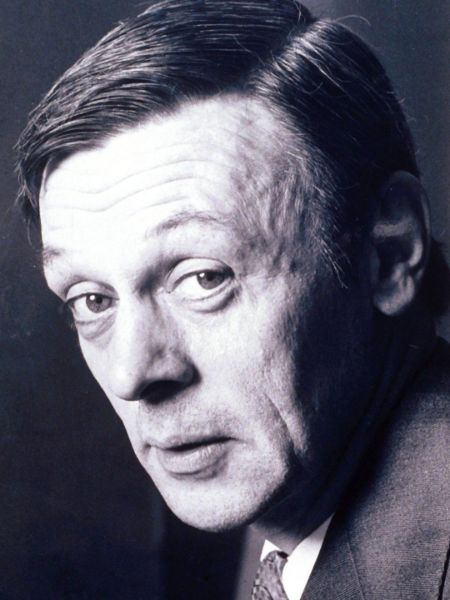 Later, the duo began to face conflicts that went out of control which led to their divorce. But yet the actual date, as well as the reason behind their separation, is not disclosed. Since the divorce, Blackiston is single and further there are no rumors about her hookups with any other guys.

On the other hand, her late ex-husband Russell married his third wife, an actress Una McLean in 1991. The pair were in a marital relationship until the death of Russel on 26th February 2004 due to lung cancer.

Income And Net Worth

Caroline Blakiston has earned a colossal amount of money from her decades-long career in the entertainment industry. Her net worth is estimated to be somewhere around $1 million as of 2019.

Blakiston gained fame among people after her portrayal of Mon Mothma in the Star Wars film Return of the Jedi. The movie was produced on the budget of $32.5 million whereas it made a worldwide gross box office collection of around $572 million. In the movie, she shared the screen along with Mark Hamill, Harrison Ford, Warwick Davis, and others. 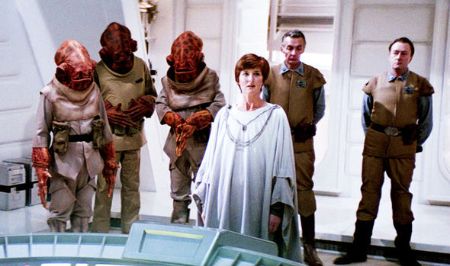 Caroline Blakiston on the set of Return of the Jedi SOURCE: Express

Similarly, she also appeared in the movie The Fourth Protocol in 1987. The production budget of the movie was $6 million and it earned $12.42 million on the box office worldwide. Likewise, Blakiston's latest onscreen appearance was as Aunt Agatha in the series Poldark. For her portrayals in such hit movies and TV series, she probably received good payrolls.

Her Death In The Series Poldark

The prominent actress, Blakiston played as Aunt Agatha, the most beloved Aunt in the series Poldark. She was afraid of no one but the people were frightened of her because she used to say the things which made them feel ashamed or uncomfortable.

She was very close with her great-nieces and great-nephews. However, Agnatha did not have a good bond with George Warleggan, the second husband of Elizabeth Warleggan. Elizabeth was formerly married to Agnatha's late great-nephew.

George cared Agnatha poorly in a cold house, however, both of them used to annoy each other with snarky comments. Once, Agnatha was about to celebrate her birthday at her home. At that time, she wanted to hurt George and joked saying that Valentine was not his child. George got hurty by the joke so he became upset and walked away.

However, Agnatha got stressed because of their argument and felt pain in her chest. Then, she began to apologize for telling it to George but Elizabeth did not get her as she wasn't there when Agnatha and George joked to each other. Agnatha continued experiencing the pain and sadly passed away on a chair holding Elizabeth's hand.

After her death, George arranged a secret funeral which wasn't a proper one. But Ross knew it and he decided to bury Agnatha's dead body in a properly which she deserved. Later, in the presence of family members and some of his friends, Ross conducted a funeral service and buried the body properly.

Poldark cast Caroline Blakiston was married to a Scottish actor Russell Hunter in 1970 but the couple later divorced.