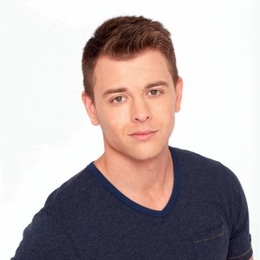 Daytime Emmy Award-winning actor Chad Duell gained fame for his portrayal of Michael Corinthos on the American soap opera General Hospital. He is regular cast of the series since 20th April 2010.

General Hospital cast, Chad Duell is currently in a relationship with his girlfriend Courtney Hope, an American actress. Duell met his lover Courtney on a party in 2013. They were introduced by one of their mutual friends and Duell's former classmate Bryan Craig. 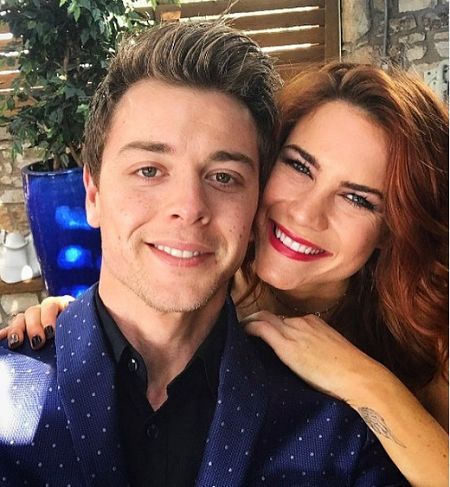 Shortly after knowing each other, they found several common interests between. The duo talked about music, agriculture and real things. In an interview, Duell recalled the moment and said that he found himself keeping distance even though he knew that he would end up dating Courtney. However, without giving up, Courtney sent a silly message to Duell at the last of the conversation.

"My parents always used to tell me love should be easy and with someone who’s your best friend." 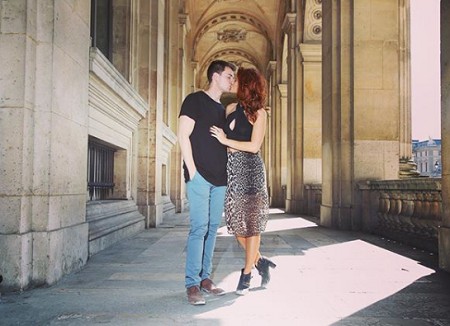 Moreover, Hope further said that while growing up, she did not believe that love existed. But she began to believe that true love still existed after meeting Duell.

Duell and Courtney began dating each other in 2016. The couple is happily enjoying their company and often makes public appearances together. Furthermore, they share adorable pictures of each other on their respective social accounts. 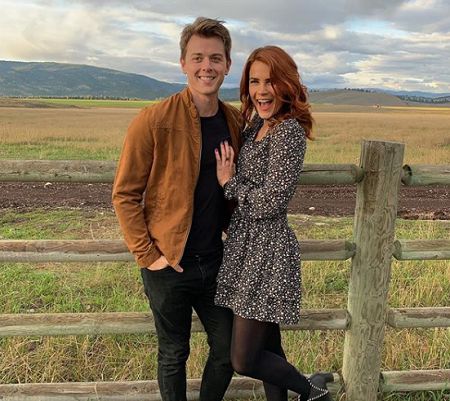 Seeing the pictures, it is sure that the lovebirds have an unbreakable bond. Even though Duell and his lover Courtney are dating for over three years, they haven't mentioned any plans of getting engaged or married.

Chad Duell began dating his former girlfriend turned wife Taylor Novack in December 2010. After dating for around eight months, Novack proposed his lover Disney World in August 2011. Taylor accepted the proposal and the duo got engaged.

Furthermore, the lovebirds decided to take their relationshp to the next level and finally tied the knot on 15th September 2012 in an intimate ceremony in front of their family, relatives, and close friends. 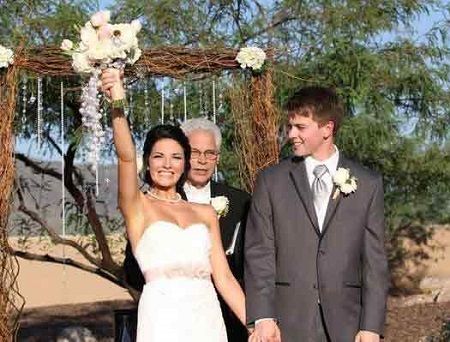 Chad Duell and his ex-wife Taylor Novack on their wedding SOURCE: Traffic-club

Unfortunately, the things did not work out well in between the pair; thus, their wedding was annulled in late 2012. Once Duell mentioned that the reason behind their unsuccessful relationship was because of their quick marriage. They do not share children from their conjugal bond.

In the same way, his General Hospital co-stars Kirsten Storms as well as Laura Wright, also had unsuccessful marriages. Well, his co-cast Lauren is currently dating her boyfriend, Wes Ramsey.

Daytime Emmy Award winner, Chad Duell got linked with his General Hospital co-star Kristen Alderson after separating with his wife, Taylor. Duell and Kristen met on the set of the series and shortly fell for each other. They began dating in 2012. 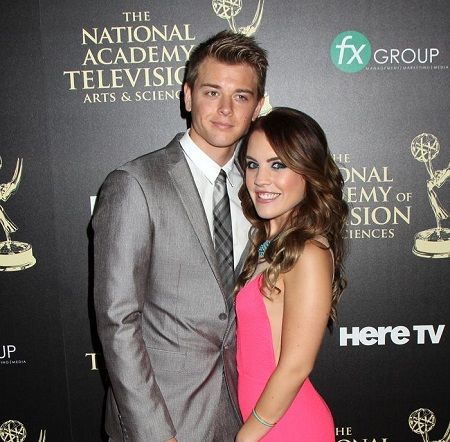 Sadly, the pair failed to continue their relationship and separated in 2015 after Kristen left the General Hospital. The couple dated for around three years.

General Hospital cast Chad Duell married his girlfriend Taylor Novack in 2012 but their wedding was annulled at the end of the same year.