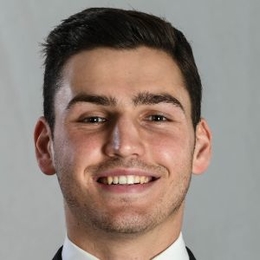 Charlie Hall is the son of one of the biggest names in television. However, the 22-year-old has a name for himself through his basketball skills and acting skills. Learn more about his parents and career below:

Charlie Hall was born on July 1, 1997, as Charles Thompson Hall to actress Julia Louis-Dreyfus and her husband, Brad Hall. He is the second child of the couple. Charlie has a older brother named Henry Hall, who is a musician. 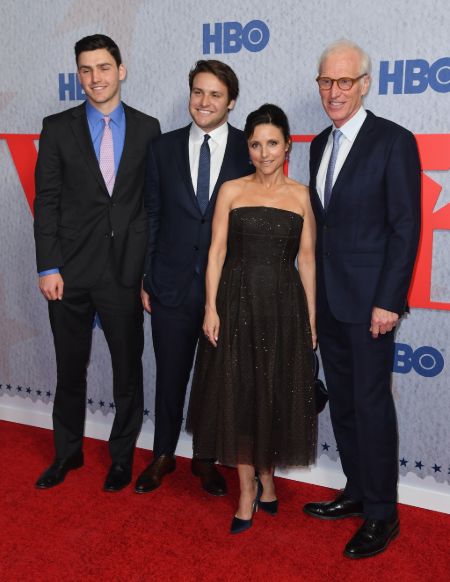 Charlie Hall with his parents and brother. SOURCE: Popsugar

Unlike some celebrity parents, Charlie's father and mother did not keep him and his brother away from the media. Infact Julia and Hall regularly brought their kids to various events.

Charlie is multi-talented and good looking so it may come as a surprise that the 22year-old might be single at the moment. He is not linked with anyone at the moment. Furthermore, he has not shared any posts on His Instagram that suggests he is dating. 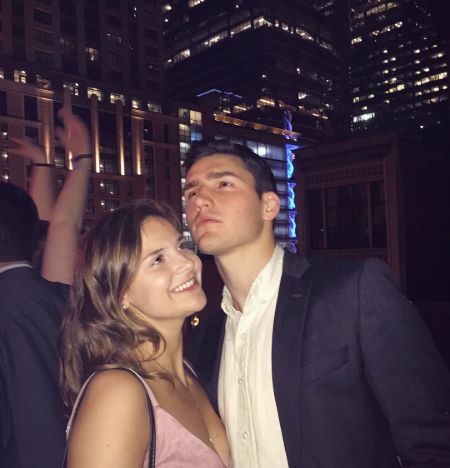 However, in the past, it seems like Hall was in a relationship with a girl named Sophie Despins. There are several photos of Charlie with Sophie around 2017-2018. However, in recent times he has not shared any picture of Sophie.

After graduation in 2019, the Northwestern alum moved forward with his career in showbiz. He co-wrote, starred in a TV mini Series named Sorry, Charlie. In addition to that, he also worked as a actor in a series called Love, Victor.

Given the college athletes are not paid according to National Collegiate Athletic Association( NCAA) rules; hence Charlie did not earn during his college years. He only began making money when she started working as a actor after graduation. As of now, he is credited on four projects; hence it is very plausible that his net worth as of 2020 is only in four-digits.

Despite not a significant Net Worth, there is no doubt Charlie is living a luxurious life as both his parents are millionaires, and his late grandfather Gérard Louis-Dreyfus was a billionaire. As of 2020, his father Brad Hall has a Net Worth of $10 million, whereas his mother has $250 million.