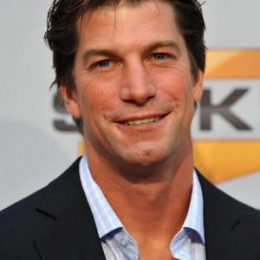 Charlie O’Connell is known for his appearance on ABC's popular dating series, The Bachelor, as well as appearing in several projects including his older brother Jerry O'Connell. His significant role entails the leading character, Colin Mallory, in Season 4 of the science fiction television series Sliders. O’Connell is also popular as the husband of a playboy model (name down below).

Charlie O’Connell is currently married to actress, Anna Sophia Berglund. She is also the winner of Playmate of the Month for Playboy (January 2011). As for acting career, Berglund is notably renowned for her roles in TV films, Bad Mother’s Handbook, The Girls Next Door, Party Like The Queen Of France, Amelia’s 2nd, Funny: The Documentary, and Space Station 76. 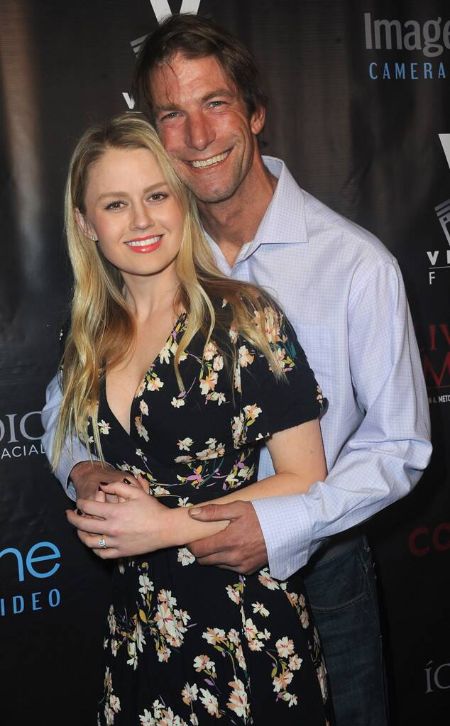 O’Connell and Berglund tied the knot on May 2018 in Montauk, New York, as confirmed by People. The magazine, at the time, also revealed Charlie had popped the question to Anna in March 2018.

Further, their reception was held at the historic bar and restaurant, Shagwong Tavern. They first hinted their engagement while posting a picture of their vacation in Singapore where the then bride-to-be was wearing a diamond engagement ring on her left hand.

Previously, during his time on the seventh season of the Bachelor, Charlie chose Sarah Brice, a labor and delivery nurse who then used to reside in Texas. 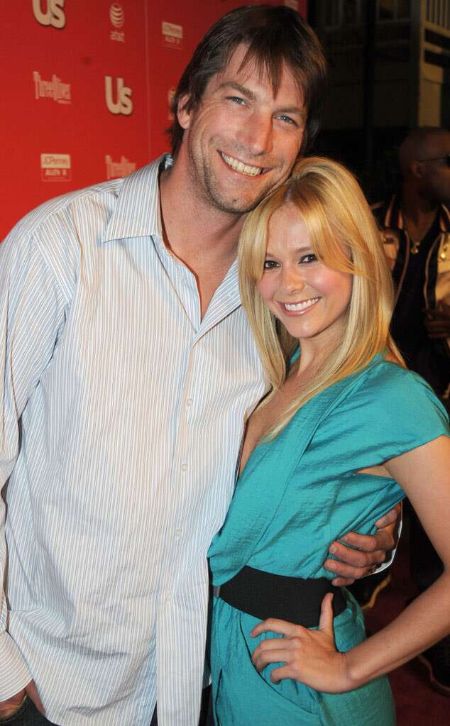 They, though, broke up in September 2007 but patched up the things in late 2008. They also have spoken of marriage in interviews in 2009, yet that was only until 2010; the year in which they again decided to go their ways. 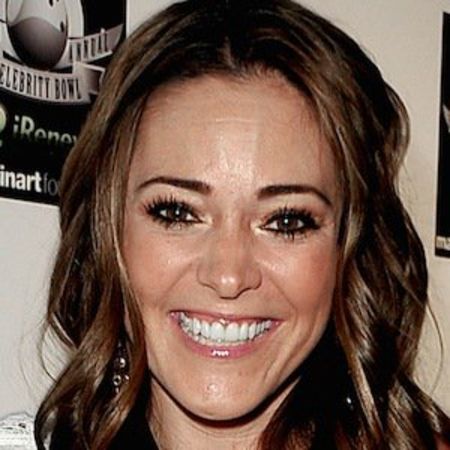 Charlie O'Connell had a brief romance with Krisily Kennedy during The Bachelor's seventh season.
SOURCE: Anonymous

Charlie O’Connell also had a brief relationship with another of his Bachelor contestant and a former New England Sports Network (NESN) reporter, Krisily Kennedy (currently working for Regal Cinemas).

As per recent reports, Charlie O’Connell holds a fortune of around $600,000. O’Connell made this figure mostly through his acting career which is on the run since the early 2000s.

The intricacy of O’Connell net worth appears to be a myriad of mystery. It, however, is not far-fetched to understand his six-figure sum given he boasts quite a reputation for having appeared in some of Broadway’s well-celebrated and classic projects such as Cruel Intentions (box-office; $76.3 million), Dude, Where’s My Car? ($73.2 million), The New Guy, among many others. 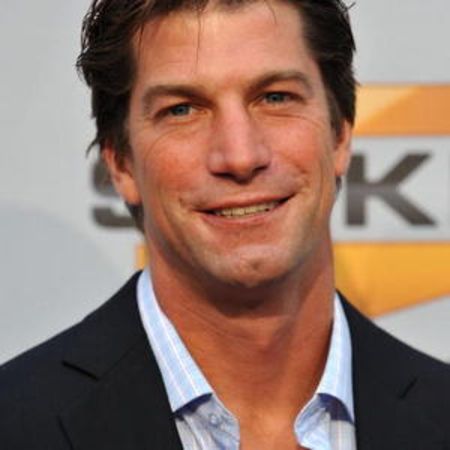 The aforementioned details may not give any significance credence to O’Connell assets, but there’s more to it. Assuming he, in the least, got the credits for most of these movies, it's safe to say, O’Connell often came under the most preferred actor for the recurring roles or so.

You May Also Like: Violet Benson age, height, affair, and net worth

Thanks to the popularity gained by such supporting jobs, O’Connell went on to appear in ABC’s most dramatized show, The Bachelor (the principal franchise) between March-May in 2005. Note; the man featuring as the Bachelor tends to make around $100,000 for the two months of filming it requires for a season. The salary fluctuates, however. Sean Lowe was reported to have made somewhere between $70,000 and $90,000 on his season of The Bachelor.

In the meantime, O’Connell has also had jobs on some of the well-paying studios CBS, NBC, as well as Cinemax. 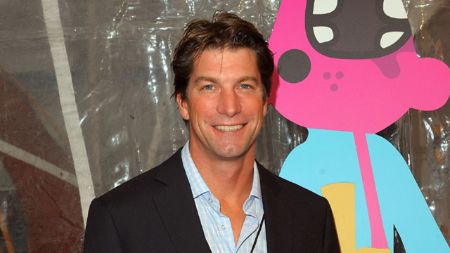 Charlie O'Connell is popular TV as well as a film actor who is mostly known for appearing in the seventh season of ABC reality dating series, The Bachelor. He is also remembered for his roles in films such as Cruel Intentions, and Dude! Where's My Car?. Know about Charlie O'Connell personal life, net worth, and career.