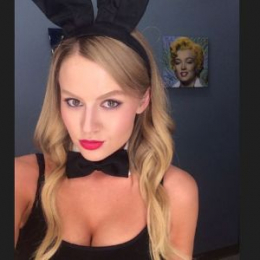 American actress, Anna Sophia Berglund is best known for her works in the television series like 'The Girls Next Door,' 'Cavemen,' and 'Desperate Housewives.' She is also known for her film named 'Space Station 76'. She was named as 'Playmate of the Month' for Playboy in January 2011.

Anna Sophia Berglund is married to the popular actor Charlie O'Connell. The pair walked down the aisle on 12 May 2018 after dating for several years. The wedding was held in a private ceremony in Montauk, New York. Following that, the bride was looking stunning in a gorgeous lacy white spaghetti strap dress whereas the hunky groom was wearing a black tux with a polka-dot bow tie. 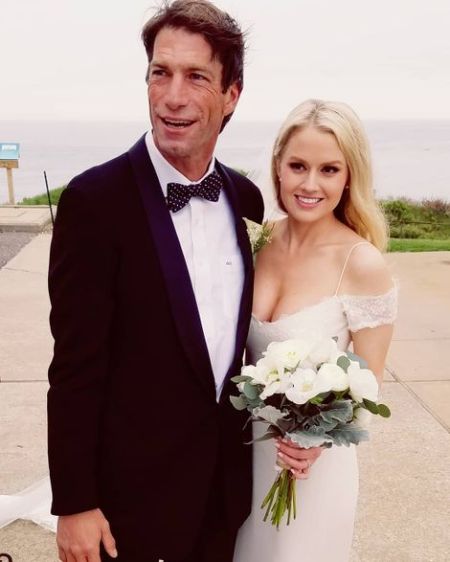 The pair is together for over five years and still shares a strong bond. Further, the lovebirds recently celebrated their one year anniversary in May of 2019. The duo is a perfect example of true love, here take a look at them together enjoying the waves of the sea back on March 14 of 2014,

The couple moreover is deeply in love and roams together in many vacation destinations. Here take a look at them sharing a kiss while traveling in Singapore.

Anna is currently out of any affair rumors and seems happily married to her husband. Furthermore, the lovebirds do not share any children together and only lives as a family of two. Additionally, the relationship between them seems fluid as there is no sign of divorce between them.

So about last night.. #suitedup

Anna besides started her career on the television screen after appearing in the 2008 television film named Bad Mother's Handbook. Since then, she worked in numerous acting projects like The Girls Next Door, Desperate Housewives, Amelia's 25th, and Funny: The Documentary. Besides, she also worked in the 2014 film named Space Station 76 where she starred with actors like Patrick Wilson, Liv Tyler, and Matt Bomer.

As for Anna's modeling career, she was first discovered originally by GXS Motorsports where she spent two years as a promotional model. Further, she was named as Playmate of the Month for Playboy in January 2011. 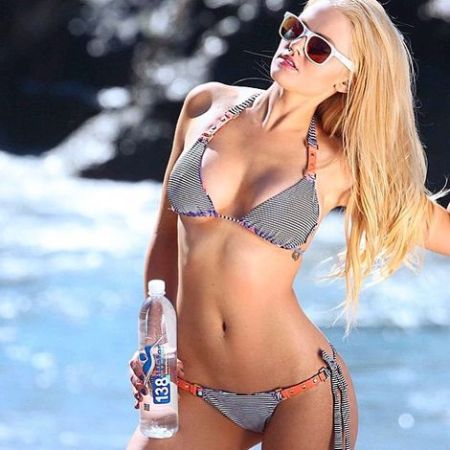 Anna Sophia Berglund is married to the popular actor Charlie O'Connell. The pair walked down the aisle on 12 May 2018 after dating for several years.