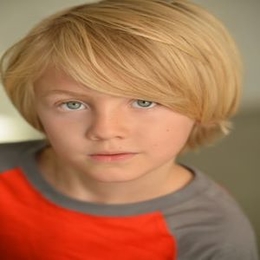 Hollywood is currently filled with many talented child actors who are showing some promising start. Among one of those talented newcomers is American actor Charlie Shotwell. He is impressing critics and fan with his amazing acting skills. At present, he is gaining a lot of praise for his work in the Netflix movie "Eli."

The "Chicago Justice" star Charlie is one of the most in-demand child actors right now. However, with all the popularity, he is able to keep his personal life away from the media. 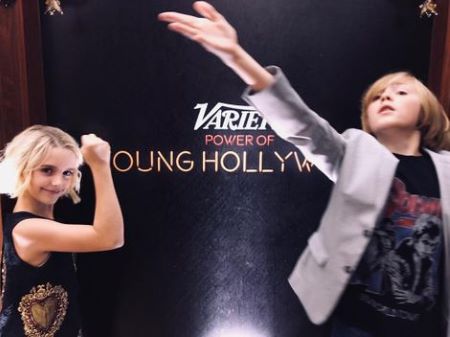 The blonde is so secretive about his personal life that his exact birth date is yet to be known. Many online websites claim that he was born in 2009; however, based on various interviews, it looks like his birth year most probably is 2008. Whatever Charlie's age, maybe there is no doubt he possesses too much talent for his age.

Shotwell is available in social media; however, he does not share any pictures of his parents or siblings. Most of the social media posts are related to the work or with the co-stars.

Charlie in a young age is able to accumulate an impressive net worth of $300,000. He is working in Hollywood since 2014 and has starred in various television series and movies.

On average, a child actor in the movie is paid $1,166-$3,403 weekly. On the other hand, for half-hour episodic television shows, the minimum salary is $5, 258 per week for a significant role. 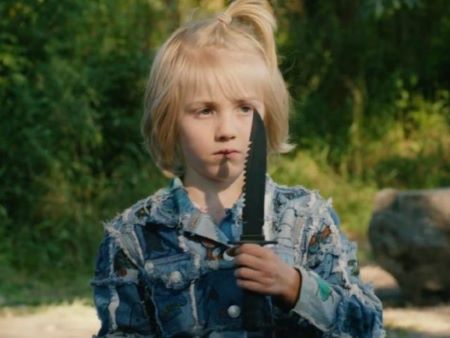 Shotwell gained a lot of praise for his performance in Captain Fantastic. SOURCE: Film School Rejects

The blue-eyed actor first got recognition when he played the character of Nai in the movie "Captain Fantastic." The film which starred Academy Award nominee Viggo Mortensen in the main lead was a commercial sucess. The film grossed $22.8 million at the world box office against the budget of $5 million.

After a sucessful movie, Stowell further rose his profile through films such as "The Glass Castle" and "All the Money in the World."

In 2019, the starlet gained maximum popularity for potraying the lead Eli in the Netflix movie "Eli." The film featured actors such as Kelly Reilly, Sadie Sink, and Lili Taylor and was released on October 18, 2019.

Check out the trailer of the Eli below:

There is no doubt his will became a more prominent name in the future as his four projects are in the post-production stage. He will most likely be seen next in the TV series "Staged Dad." 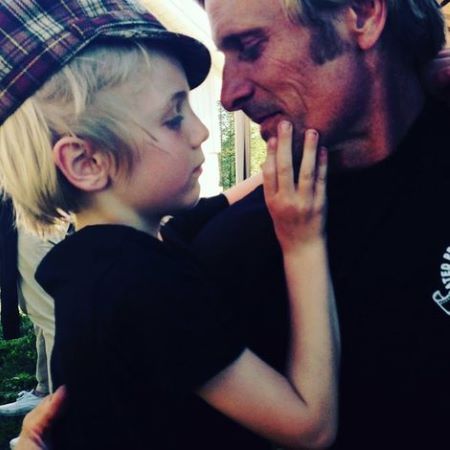