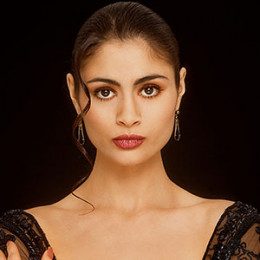 The English actress Charlotte Lewis debuted in the entertainment industry in 1978 and continues to grace the film world till date. Some of her major work includes Men of War, The Golden Child, Embrace of the Vampire and among others.

Charlotte Lewis is possibly single as of now but she has some relationships in the past. She dated her co-star Eddie Murphy from The Golden Child in the '80s but broke up later on. 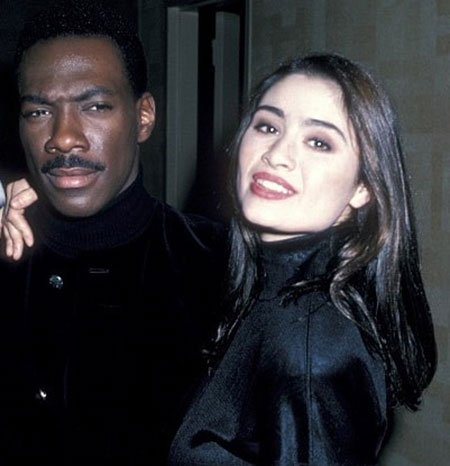 Apart from the relationship with Murphy, her other relationship ties remain hidden from the media. While her time in the film industry, she made some good friends and among them Jon Jacobs, her co-star from the movie Hey DJ.

Lewis even managed to enlist in the 9 Best Bodies For the 1990s for SHAPE magazine. Moreover, in 1993 she appeared on the cover of Playboy Magazine.

On 14 May 2010, Charlotte Lewis and her Lawyers accused director Roman Polanski of sexually abusing her when she was 16. According to Lewis, the incident took place at Polanski's apartment in Paris while they worked together on the movie, Pirates.

In 1999, however, Lewis revealed that the actress actually had a six-month relationship with Polanski when she was 17 years old. She added,

“I wanted him probably more than he wanted me.”

Charlotte Lewis has a  net worth of $2 million. Her main source of earning is from her career as an actress. 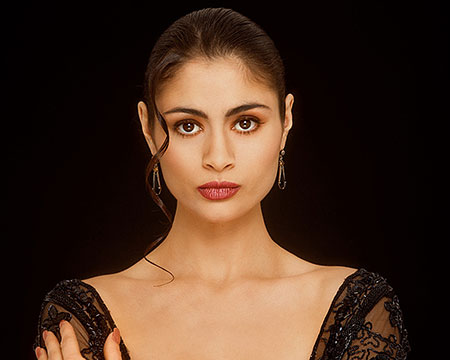 She debuted in the entertainment industry in 1978 from the Television series Grange Hill and eventually went on to work in some hit movies.

Charlotte Lewis was born on August 7, 1967, in Kensington, London, United Kingdom. She has mixed ethnicity; her mother is Irish-English born while her father is half Chilean and Iraqi. She never meets her father but his profession is reported to be a physician.

Check out the video of Charlotte Lewis interviewing at the Ray and Sharon Courts Hollywood Collector Show!