Paige Butcher Welcomes 10th Child With Eddie Murphy; Know In Detail About Her Relationship And Children 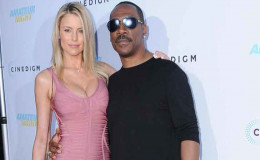 Paige Butcher welcomes her 2nd, Eddie Murphy's 10th baby in December 2018. The couple started dating since 2012 and they have an excellent relationship.

Eddie Murphy is no stranger when it comes to entertainment in today's world. It looks like he's enjoying his life having dated around 5 women in the course of his life. Murphy is currently dating Paige Butcher since 2012.

It's not very common for a person to have 10 babies but it's Eddie we are talking about. Eddie recently became a father for 10th time whereas this is 2nd for Paige.

Eddie Murphy, the father of 9 children already has yet again added one another to his house, Max Charles Murphy, on November 30th, which makes him his 10th child. Eddie Murphy and Paige Butcher started dating since 2012. There isn't much information about how they met at the very first time. 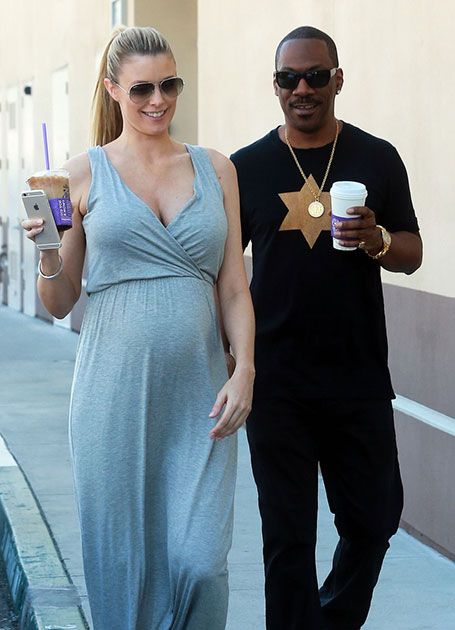 Paige Butcher and Eddie Murphy seem to have a very good relationship currently. According to gossips, they are engaged as of now. The couple was engaged in September of 2018.

It was paparazzi who first found out about Paige's second baby but Eddie didn't keep it private and revealed in August of 2018 that they were expecting a baby.

The 39-year-old mother looks quite satisfied with their relationship. Besides that, she has kept her social media private so she could keep her personal life behind closed doors. The stunning looking model has her profession a break and is busy raising her two kids. 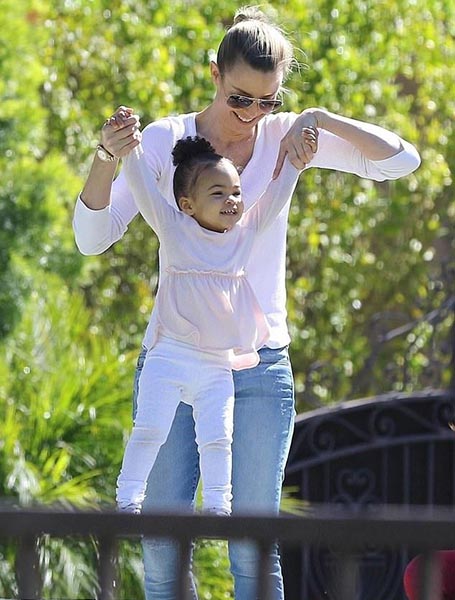 In 2016, she gave a birth to a baby, Izzy Oona Murphy, with Eddie. The photo of her daughter reveals she is healthy.

Paige Butcher seems to have linked with two men before she started dating Eddie. In 2009, she was linked with Tyson Beckford, an American model, and actor. She soon broke up with him and started dating, Russell Simmons, in 2010. She is now involved with Eddie and their relationship is going quite well. 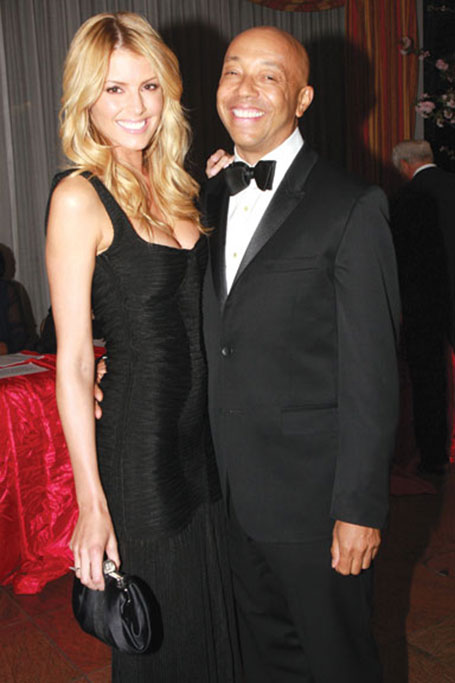 Paige's ex-boyfriend, Russell co-founded recording label, Def Jam. The business person is 22 years older than Butcher and has an excellent life. He was married to Kimora Lee till 2009. The 61-year-old has also appeared in various movies, The After Party, Krush Groove, The Nutty Professor, etc. 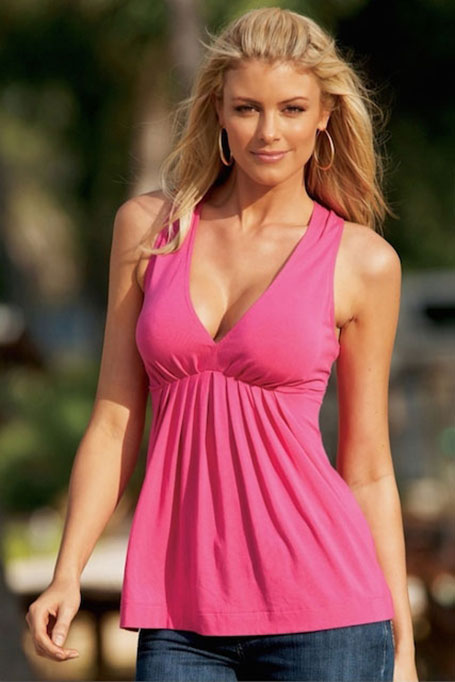