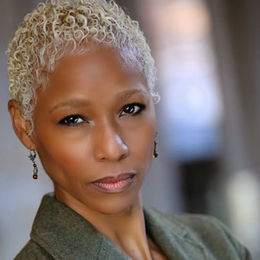 Who is Charmin Lee?

Gray and short hair comparable to Ellen DeGeneres is her signature style and to live in gratitude is her lifestyle. Ladies and gentlemen, allow us to introduce to the ever bold and beautiful Charmin Lee. 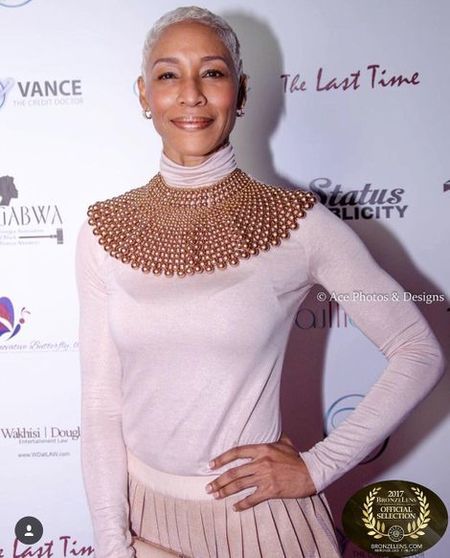 Miss Lee is someone we have been watching on our tv for years. Her talent is truly incredible, to say the least. Unfortunately, not a lot of people has acknowledged the capability she holds in the acting field. And, to the newbies who want to discover about Lee on the next level, stay tuned.

Best known for her appearance in films and tv series such as Girlfriends, Diagnosis: Murder and Parenthood which is her debut film, Lee is an American actress of African origin. The actress who hails from Denver Colorado has been involved as an actor in the entertainment industry for decades since 1989 and still continues to do so. 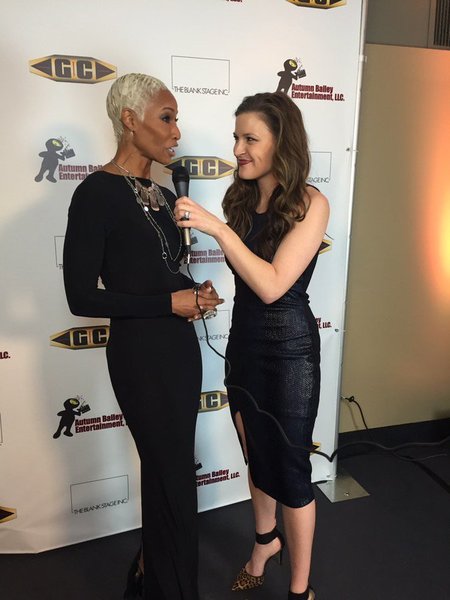 Other than that, Lee is also known for her participants in other projects such as Family Law, The Inspectors where she portrayed Dr. Georgia Darby, Port Charles, The Quad where she appeared as Lila Strandich, Black Lightening, Queen America, Judging Amy, Sister, Sister, Me and the Boys and Out All Night.

Lee who is also equally active in the film field is also prominent for her appearance in Alvin and the Chipmunk which was a box office success of $234 million, The 5th Wave which amassed of $110 million where she appeared alongside Chloe Grace Moretz, Alex Roe, and Nick Robinson.

Today, apart from working as an actress, Charmin who holds a net worth of $1 million is also a teacher and a CEO at the Total Package Entertainment where she teaches young aspiring actor students.

Other than a great teacher and an actor, Charmin is also a genuine mother.

Lee Is A Proud Mommy

If you follow Charmin Lee on social media, you can see what a frank and upfront person the actress is despite her Hollywood status as she is super fond of sharing her whereabouts. Speaking of which, one common sight the fans can see is a picture of Charmin's beautiful grown-up daughter named Navia White who resides in California. 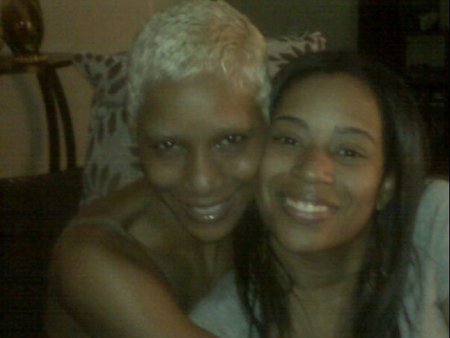 Matter of fact, whenever the Colorado native visits California, she stays at her daughter's home. And, once, the actress shared an adorable picture of the mother-daughter duo writing:

"I'm truly a proud mommy! I love u Bear! Thank u for taking such good care of me in Cali! (Its a blessing to have a child that is soooo beautiful INSIDE and OUT)! Can't wait to take care of YOU in the. "A!" So HURRY! Big Hugs..."

On the contrary, it's reported that Navia is actually reported to be the step-daughter of Charmin from her former husbands' previous wife. But, the actress is yet to confirm the news.

Navia White who is associated with Hollywood actress Charmin Lee is reported to be her step-daughter.