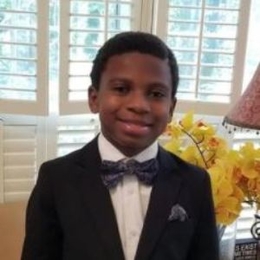 Chase Dillon is the bonafide star who stole the audience's heart for his performance as Young Nat on The Harder They Fall. And it's certain from the show Chase is going places.

The Personal Life of Chase Dillon

Chase Dillon has kept his personal life away from the spotlight, and hence there is not much information about his love life. So, it might be safe to say Chase is not in a relationship with any girls. Chase is more focused on his education and having fun as a child. 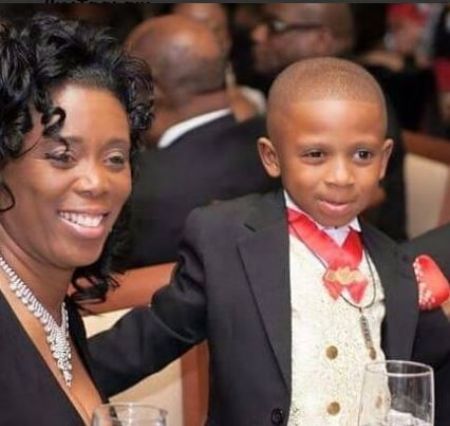 Furthermore, Chase's parents had been supportive of their son's career and proud of his achievement too.  Chase's family monitors his Instagram page with 107 followers, and it's usually inactive.

Chase Dillon has a great future ahead in the movie industry. The child actor did a fantastic job at such a young age that instantly earned him popularity and fans. Since his debut, Chase acted for First Wives Club, The Underground Railroad and That Damn Michael Che.

Check out the video of Chase Dillon playing smart Homer on The Underground Railroad.

On the Netflix film "The Harder They Fall," Chase portrayed the role of Young Nat, which was released on October 22, 2021. He shared the screen alongside Idris Elba, Zazie Beetz, RJ Cyler and DeWanda Wise.

The average earning of the actor is $58,000 per year, while a child actor receives less than average. Besides, the rising American actor has summoned a net worth of around $200,000 just at his teenage. 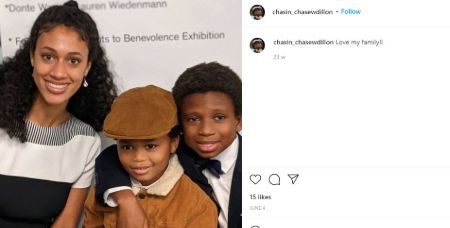