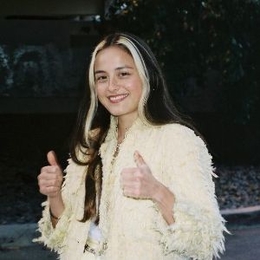 Chase Sui Wonders is an American actress who is best known for television shows like Generation and Betty. She has also played in a few movies, such as On the Rocks, A Trivial Exclusion, and Last Migration. Aside from performing for the camera, she has also tried her hands behind the camera as a director and writer. Wonders is a Harvard graduate and is also a part-time model.

Is Generation Star Chase Sui Wonders Single? How is Her Personal Life Going On?

Chase Sui Wonders does not have a boyfriend and looks to be single at the moment. There have never been any rumors of her love life in the media. At the same time, she has never hinted at anyone to be her lover. 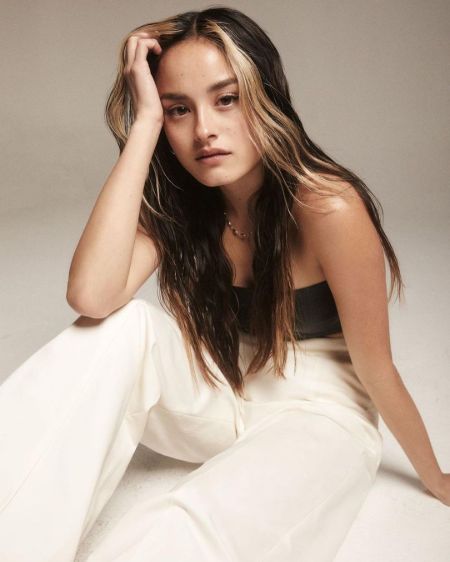 Maybe in the future but right now, she appears happy being single. She is enjoying her life to the fullest and focusing on her career. 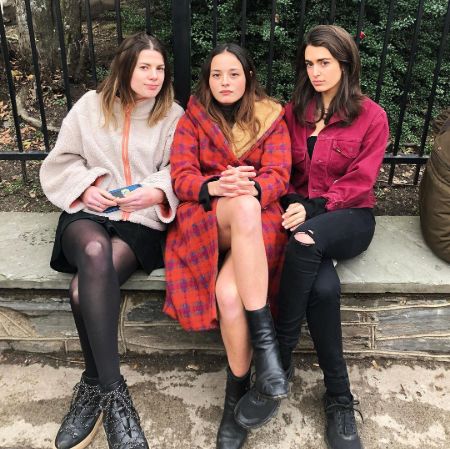 Often busy with shooting, Chase prefers relaxing and spending with her family and friends in her spare time. The lady posts pictures and videos of her private life on her Instagram account. The starlet is residing in New York City.

Chase Sui Wonders has been in the entertainment field for a good number of years now. For her professional acting, modeling, and filmmaking career, she has a net worth of $200,000.

On average an actor earns around $40,860 while a model makes around $42,564 in a year in the US. The charming lady should also earn a somewhat similar payroll from her works.

Among the 10 screen credits as an actress, her breakthrough role is in the recent HBO Max series "Generation." She plays Riley and stars alongside Nathanya Alexander, Chloe East, Nava Mau, Lukita Maxwell, Haley Sanchez, and many others. After the show aired its first season, many praised the series. The show is often compared to HBO Max's drama series "Euphoria."

As for the big screen, her notable performance was in the 2020 movie "On the Rocks." In the comedy-drama movie, she got to work alongside actors Bill Murray, Rashida Jones, Marlon Wayans, Jessica Henwick, and Jenny Slate.

If you want to read more similar celebrity articles, be sure to check out Married Wiki for more News and Biography!!