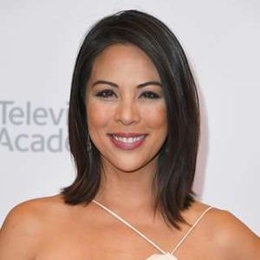 American viewers might be familiar with Cher Calvin as the newscaster who broadcasts news in the evening at KTLA5. However many fans might not be aware that Filipino-American is also an actress. So, read on to learn similar unknown facets of this multi-talented personality.

Is Cher Calvin In a Relationship?

As per the survey conducted by Vault.com in 2016, half of the American professionals participate in an office romance. Well, it turns out Cher Calvin also falls in the same category as she is currently dating her co-worker Aki Balboa. 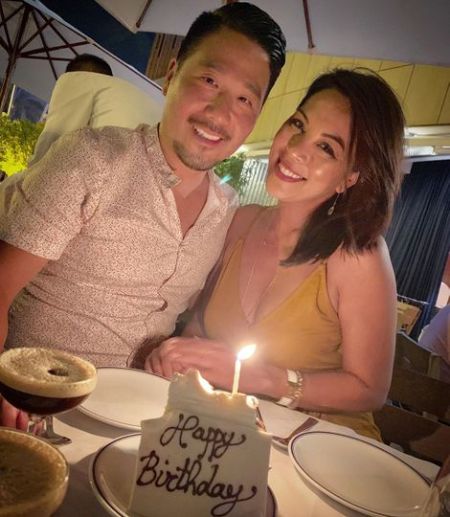 The news reporter and her boyfriend knew one another for a long time, but they started dating only from 2017. Since the affair, the pair is open about their relationship and regularly share lovey-dovey pictures on their social media accounts. More to that, Cher's lover has also met her father and cousin, as well.

The pair, though, is head over heels over one another, but no marriage or engagement rumors are going as of now. Furthermore, it seems like the wedding bells will not ring anytime soon.

New York-born has mentioned in interviews that she had many serious relationship in the past and even exchanged engagements rings. However, she never was able to take the big step of the wedding. Hopefully, it turns out to be different this time, and the Emmy Award-winning journalist finally enjoys marital bliss.

Cher Calvin currently anchors KTLA5 News at 6, 6:30. 10 and 11 on weeknights. Before that, she co-anchored weekend evening news as well as KTLA's morning show.

On average, a News anchor in Los Angeles earns $48, 431 a year. Since Calvin is a veteran, there is no doubt the Golden Mike Winner is making much higher than the average pay. 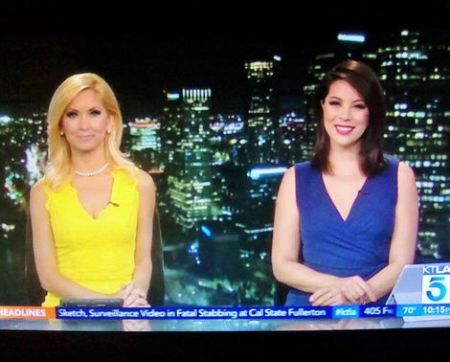 Calvin also has worked in Manila, the Philippines, at the network ABS-CBN. While there, she worked as evening new anchor, hosted a lifestyle magazine show "F" and weekly political roundtable talk show "Points of View."

The real-life news reporter loves to play the reel reporter as well. Cher has worked as a anchorwoman in "Criminal Minds," "Pandemic," and "American Crime Story." 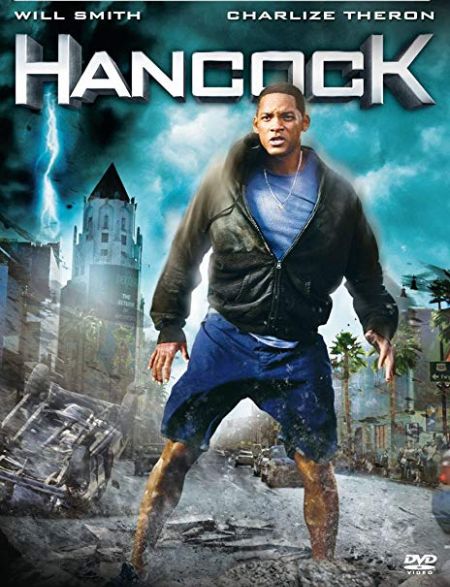 One of her best-known projects is a Megahit movie, "Hancock." The film, which featured A-listers such as Will Smith, Charlize Theron, and Jason Bateman, earned $624 million against the budget of $150 million. In this film also she was in the role of reporter.

As of 2019, Cher Calvin holds an overall net worth of $500,000. Scrolling through her Instagram, one can see the 45-year-old lives a luxurious lifestyle. 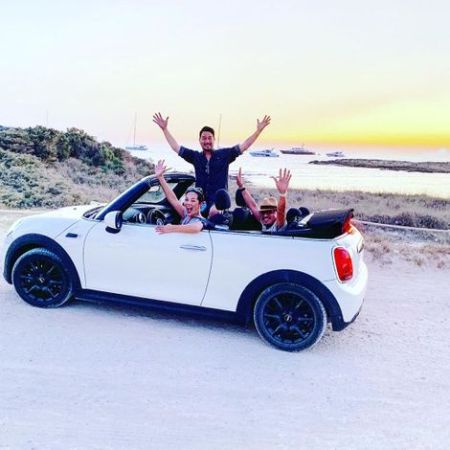 In addition to that, Calvin owns a house in Los Angeles and drives a convertible BMW. The average price of a 2018 BMW Convertible is $21000. 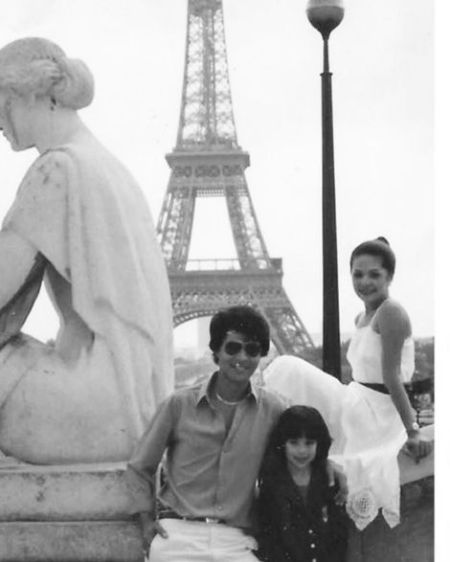