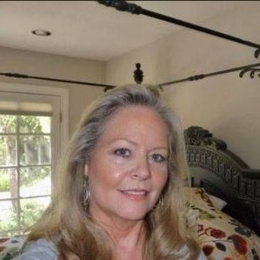 Cheryl Walker is a celebrity mother. She gained media attention as the loving mother of the late Fast & Furious franchise actor, who died in a car crash at 40.

Cheryl Walker - Divorce from Her Husband of 30 years

Cheryl Walker walked down the aisle to his former husband, Paul Walker III. Paul was a sewer contractor, and a two-times Golden Gloves champion boxer. 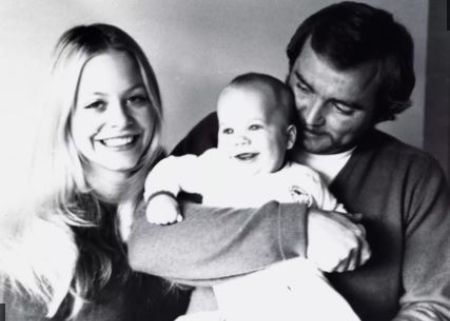 It's still not revealed when the two met, but things moved quickly between them, falling in love. The lovebirds were ready to move to the next level and got hitched in 1984.

The duo was able to sustain their marriage alive for the next three decades until things fell apart, and the husband and wife finally decided to split.

The mother of Paul Walker filed for divorce from her husband in 2014 and seeking spousal support. And a source said that the filing of divorce has nothing to do with the death of their son. Both Chery and her ex-spouse are yet to marry again.

Meadow Walker's Lost Her Dad at 15

According to the report, the separation between Cheryl and Paul Walker III was followed by a turbulent marriage that was not a friendly one. The deceased actor's daughter Meadow Rain Walker was only 15 when the young one lost her dad in an accident. 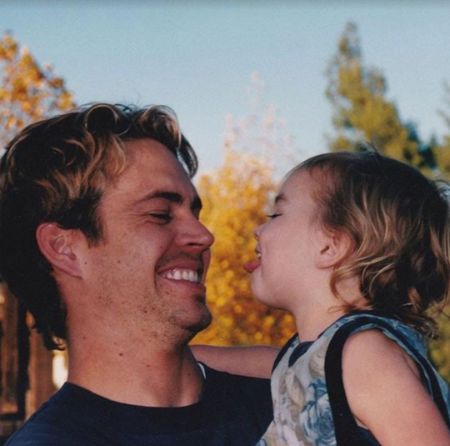 Additionally, Paul Walker had appointed his mother Cheryl for guardianship over his daughter, but the case was dismissed, citing Medow's wishes and opposition from her biological mother.

Currently, Meadow works as a professional model and is the founder of the Paul Walker Foundation. In the documentary titled " I am Paul Walker" on Paramount Network, Friends and family claimed that Paul thought of quitting Hollywood to spend more time with his daughter. 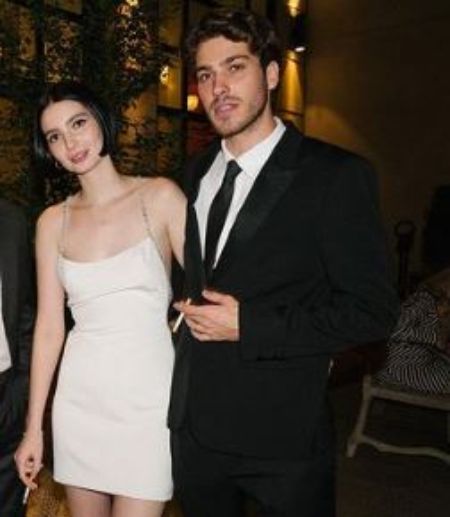 Speaking of her elder son, Paul never exchanged the matrimony vows but was in a relationship with a lady named Rebecca Soteros for seven years. But sadly, the two called it quits and parted the ways.

The former flames share a baby daughter, Meadow Rain Walker, born in 1998. Though their lovey-dovey link didn't last forever, the parent always loved their daughter. Paul then dated a girl Jasmine Pilchard Gosnell, and they were together until Paul's passing.

The Fast & Furious star died of trauma and burned injuries at 40 on Thanksgiving weekend in November 2013. The vehicle exploded when he was traveling in the passenger seat, driven by his friend Roger Rodas after a charity event, 'Reach Out WorldWide.'

Watch the video of Paul Walker's mother, Chery Walker, opening up about her son's death.

At his death, Paul was shooting the Fast & Furious 7 franchise. The extreme speed was the main cause of the crash that killed Paul and Roger.

On the 'Dr. Oz Show', Cheryl Walker and her son Caleb appeared nearly four years after the death of Paul. Cheryl claims that Paul was more than just an actor; one got to see a little part of him. Not to miss, the actor was in the best spirits when Cheryl recalled her last conversation.

It was a tough phase for the whole family, and Cheryl struggled to carry on. The dotting mom also confessed she regrets not asking Paul to lead the showbiz industry sooner.

What's the Net Worth of Cheryl Walker?

Cheryl Walker is the former model who listed a gun collection and a house among her assets in her divorce paper. The exact networth of Cheryl is not revealed to the public. 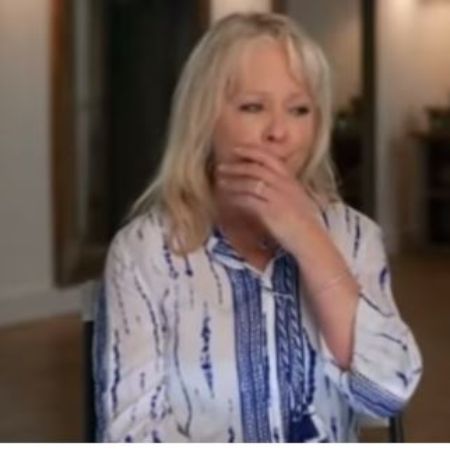 Cheryl Walker is saddened by the tragic death of her son Paul Walker. SOURCE: Instagram(@meadowwalker)

As for her deceased son, Paul possessed the astonishing networth of $25 million. His daughter Meadow inherited the real estate and huge wealth, and nothing was left to his partner of seven years.

Cheryl Walker walked down the aisle to his former husband, Paul Walker III, in 1984. After 30 years of marriage, the two divorced in 2014.

Cody Walker is one of the five children of Cheryl Walker.

Paul Walker is the second son of Cheryl Walker.

Caleb Walker is the third son of Cheryl Walker.

Amie Walker is one of the two daughters of Cheryl Walker.

Ashlie Walker is the fifth child of Cheryl Walker.