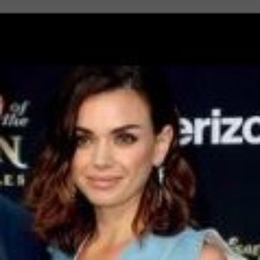 Chloe Pacey came to the media attention because of his actor partner Brenton Thwaites's popularity, best known for his roles in movies like Pirates of the Caribbean: Dead Men Tell No Tells. Pacey is an artist and well-being specialist.

Chloe Pacey is going steady in her relationship with the charming Australian-born actor Brenton Thwaites. While the exact date of their relationship's start is unknown, according to some sources, the two began dating in 2015. 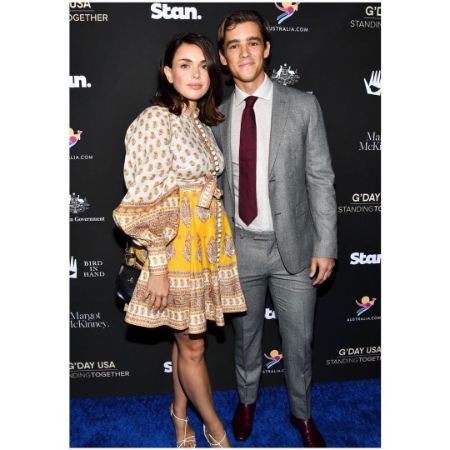 The couple met for the first time when they shared a room. Thwaits was looking for a place to stay while shooting of film Pirates of the Caribbean series in Australia and searching through Craiglist, he got accommodations, and Pacey was one of his flatmates in Perth.

At the time, Chloe was studying naturopathy in college, while Thwaites had launched his career in a few Aussie television shows and indie films before relocating to Hollywood in 2012.

After being friends for some time, Chloe and Brendon began their beautiful love story and are seemingly happy to carry on their romance for seven years. Though Chloe once added bride and bridegroom emoji on her IG page, there is no proof of their marriage to the best of public knowledge.

Does Chloe Pacey Have Children?

Chloe Pacey and Brenton Thwaites are not married yet but have already welcomed three children. Mr. Thawaites announced their first pregnancy at the premiere of  "In The Heart of The Sea." 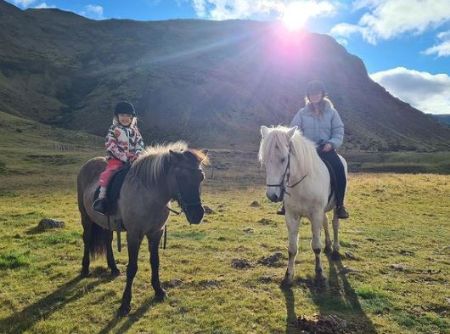 Chloe Pacey was riding a horse with her younger daughter. SOURCE: Instagram(@chloepacey)

The next photo shows Brenton holding their baby in a park by the beach. The dotting mother faced two instances when people asked her to cover up while breastfeeding her first child in 2016.

According to some genuine sources, Chloe Pacey is a fine naturopath. She earns around $59,960 annually, the average for a naturopath in Australia. The beautiful lady might have a potential share of her beau's wealth. Her better half has marked impressive popularity from several television hits.

Watch the video of Chloe Pacey and Brendon Thwaites at the Pirates of the Caribbean premiere.

Moving on, Brenton is famous for his character "Luke Gallagher" in the 2011 teen drama TV series Slide. In the same year, he landed a regular role of Stu Henderson in the hit drama Home and Away.

The Australian actor has made quite an appearance in Hollywood over several years. In Pirates of the Caribbean: Dead Men Tell No Tales, he starred next to calibers like Javier Bardem, Geoffrey Rush, and Johnny Depp.

Unlike her actor boyfriend, Chloe Pacey is not interested in a career in showbiz. She is known for her advocacy for breastfeeding but hasn't made her acting debut in the entertainment industry.

Chloe Pacey is quite active on Instagram, with more than 15.5k followers. A look at her Instagram posts revealed that Chloe Pacey is a creative artist. She displays her exceptional skills in artwork, including drawing portraits of nature and women.

Further, Chloe is a strong advocate for breastfeeding and tells everyone that women shouldn't be discriminated on doing so. She makes a name for herself on social media platforms by encouraging people to nurture kids in public. 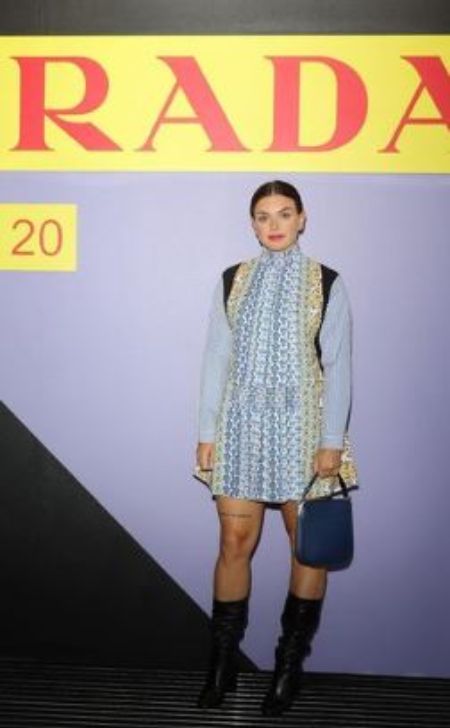 Birdie Thwaites is the first daughter of Chloe Pacey, born in 2016.

Peppa Thwaites is the second child, born in 2018.