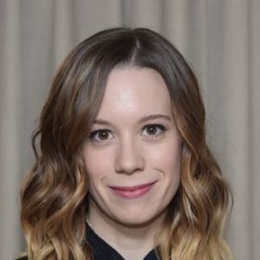 Chloe Pirrie is an award-winning Scottish actress who is mostly recognized for her work in the 2012 film "Shell." She won the Most Promising Newcomer at the British Independent Film Awards and Best British Newcomer at the BFI London Film Festival Awards.

What is the Relationship Status of Chloe Pirrie?

Chloe Pirrie currently in a dating relationship with the love of her life. Although the actress prefers to keep the name of her partner private, she frequently talks about him in her many interviews. 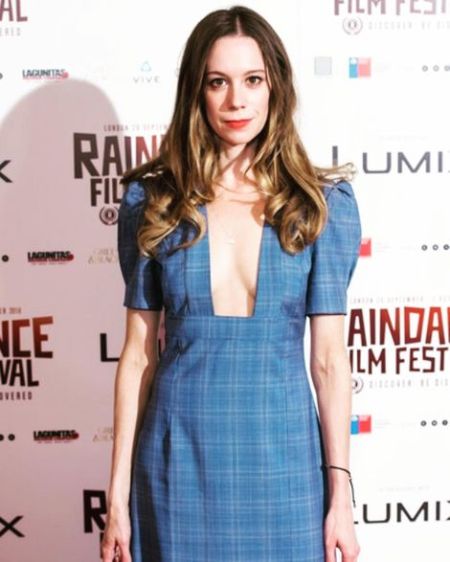 In an interview, Chole shared she lives along with her partner on her flat where they both share many private moments. Not just that, she also revealed her partner supports her truely. 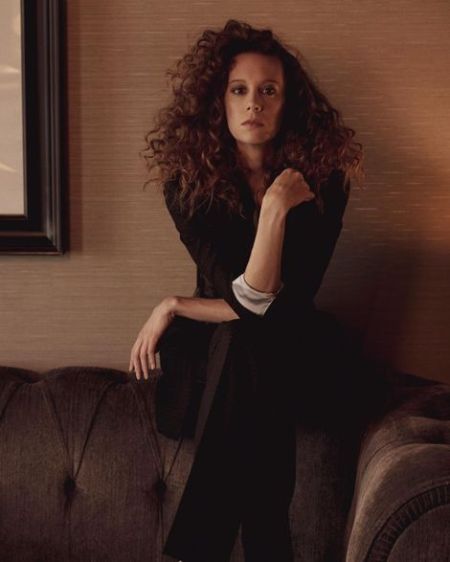 Pirrie shares an unconditional love for her partner and looks like she doesn't want to bother him by revealing his name.

Chloe Pirrie's Net Worth Is In Hundred Thousands

Chloe Pirrie possesses a net worth of $200,000. She garnered that fortune from her career as a television and film actress. Also, the average salary of an actress in the United States is $49,923 per year. 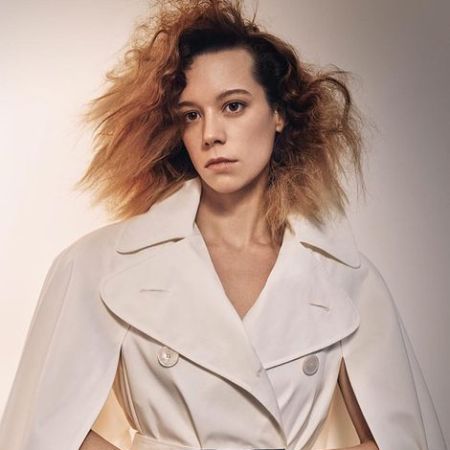 The 32-year-old actress started her professional career through theatre play titled "Men Should Weep" in 2009. Besides, she debuted in television screens after appearing in the series "Black Mirror." After that, she acted in various series like "The Game," "The Last Panthers," "War & Peace," "To Walk Invisible," among others. What's more, she also starred in the Netflix series titled "The Crown" which also stars actors, Matt Smith, Ben Miles, and Greg Wise.

Take a look at the performance of Chloe Pirrie in the trailer of  film Shell;

Pirrie started her career in films after starring in the 2010 short movie called Solstice. Since then, she appeared in many popular movies like "Shell," "Burn Burn Burn," and "Youth."