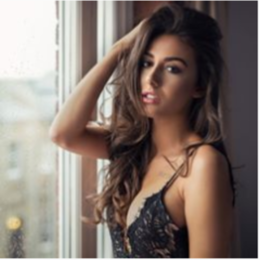 Chloe Veitch is a glamour model and a real estate agent from Essex. She won the title of beauty pageant Top Model in 2018 which led her modeling career to skyrocket. To date, Chloe attended a number of shoots around the globe and modeling at London Fashion Week. Who did she partner with in the Netflix date series?

Is Chloe Veitch Dating Anyone?

Chloe Veitch is possibly single as of 2020. According to Elle.com, Chloe is a kind of a lady who doesn't appear to be in a serious relationship besides her phone. Veitch was the first lady to kiss Harry Jowsey; however, he decided to make a connection with Francesca Farago. Most of the Too Hot To Handle viewers daydreamed about the possibilities of Chloe and Harry being paired. 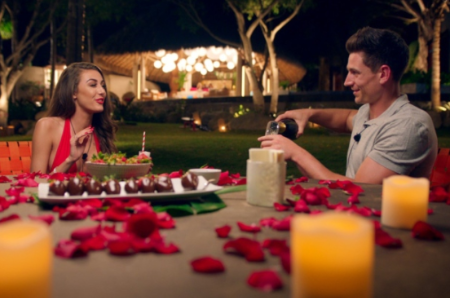 In case Francesca Farago never entered the show, there would have been a high possibility that the British model and the Aussie boy could have ended up together. They could become a power couple and develop an emotional connection.

At present, the 21-year-old model is no longer hanging out with the rest of the Too Hot To Handle stars in a luxurious villa in Mexico. In fact, she's living in quarantine like the rest of us.

Chloe is now one of the ten original cast members on the show alongside three other British contestants, David Birtwistle and Kelz Dyke hailing from London. While in the show, Too Hot To Handle, Chloe went on a dinner date with Birtwistle, the fitness and nutrition coach but unfortunately, they couldn't pair up as an ideal couple.

Chloe and Nicole are Still Friends

Netflix reality show wasn't just about its contestants thriving romantic relationships, it was also about the friendships between Nicole O'Brien, Cork Ireland native, and Veitch from the begining to finish together. The two are still close and appear on one another's Instagram having a great time. 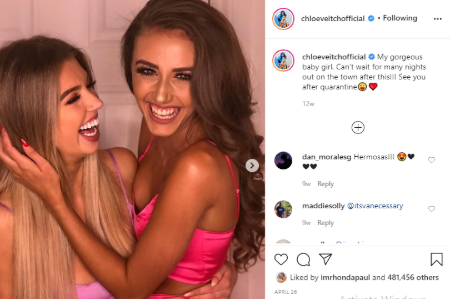 On May 9, 2020, Veitch took a photo of her and O'Brien with the caption "My gorgeous baby girl. Can't wait for many nights out on the town after this!!! See you after the quarantine.

How Much Is Chloe Veitch's Net Worth?

Chloe Veitch has an estimated net worth of $3 million. Her primary source of income is her career as a glamour model and real estate agent. She is the brand ambassador of global fashion brand FashionNova.com.

Chloe Veitch's Fame before Too Hot To Handle

Too Hot To Handle is her first foray into television while Chloe built her profile on social media and won a beauty pageant. Despite that, she received huge publicity in regards to her philanthropic works.

Stay tuned to Marriedwiki.com for more biographies and celebrity-related news.