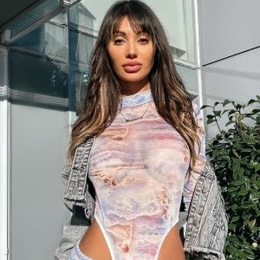 Francesca Farago is a Canadian model and a reality show star who rose to fame due to Netflix series Too Hot To Handle in April 2020. She found love and fell with her fellow Too Hot To Handle star Harry Jowsey after meeting on the set of the show in March 2020. The pair, who gave their relationship a real go on the series, broke up after months.

Who is Francesca Farago Dating Currently?

Francesca Farago is currently dating and getting flirty with her latest boyfriend Vinny Giadagnino after breakup from Harry Jowsey. Her partner, Vinny stars in A Double Shot at Love With DJ Pauly D and Vinny and Revenge Prank alongside DJ Pauly D DelVecchio. 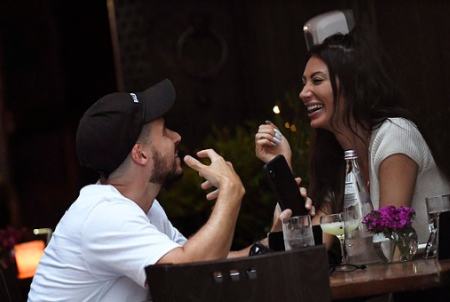 Farago and Giadagnino had been quite flirty back and forth on social media over the last few weeks. On July 4, Vinny took a contemplative pic on Instagram captioning the image "when you finish a show on Netflix".

Francesca commented on the photo asking "What show?" to which Vinny replied it was Too Hot To Handle. A day later the model shared a snap of herself clad in a mint green bikini, and her new partner couldn't help leave the comment "That's a nice view" on her snap to which she answered, "ur the view".

On 14 July 2020, Farago,26, and Vinny, 32, were seen on a romantic dinner date in New York City. At the time, Francesca seemed smitten as she was sharing several giggles with the man who calls himself "keto Guido".

Farago and Jowsey announced they are no more in a relationship via YouTube video in late June 2020. They were the last couple who remained connected even after the end of the series. 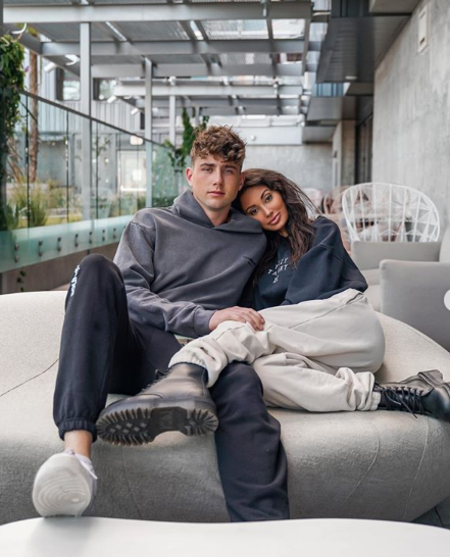 The duo frequently shared posts related to one another on social media and seemed loved up on a recent trip to Los Angeles. Since the breakup, Harry has been telling that he was with Francesca only for clout, and that relationship wasn't real.

The Canadian model has been saying she thought they would get married, and uploaded a tearful explanation regarding the breakup on Instagram. But it seems like Francesca won't be heartbroken for so long. Farago and the Jersey Shore star have been flirting over Instagram these days.

How Much Is Francesca Farago Net Worth?

Francesca Farago has an estimated net worth of $1 million as of 2020. She receives big bucks from her career as a television personality and model. Farago is pretty popular on Instagram as well. She makes $9,643 to $16,071 per ads post. 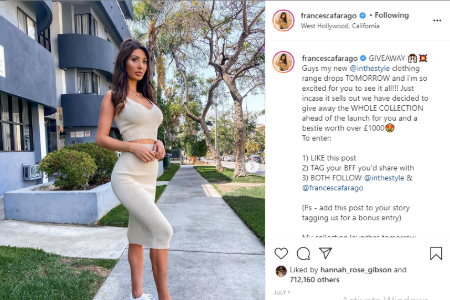 Francesca Farago is worth a million dollars.
SOURCE: Instagram

On Too Hot To Handle, Farago revealed she bags primary income through sponsored Instagram posts. With a massive fan following, Francesca could very well generate hunters of thousands of dollars per sponsored post. She earned $75,000 to $100,000 prize money at the end of the show.

As a model, Francesca worked for Fashion Nova, Revolve, and Misha Swimwear brand called Farago. She, even more, serves as a brand ambassador for Swank Makeup.

Francesca Farago was born in November 1993 in Vancouver, British Columbia. She was brought up in a working-class family. Her father Grant Webb owns several restaurants in their hometown and mother Lucy Farago is a writer who published a number of books.

Be sure to check out Marriedwiki.com for more biographies and celebrity articles.