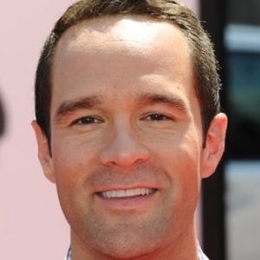 Chris Diamantopoulos wanted to be a actor from a young age and fulfilled his dream. He, however, might neer thought he would get this kind of fame. The star is part of many hit shows such as 'The Office,' 'The Sopranos' and 'Silicon Valley.'

"The Office" star Chris Diamantopoulos tied the knot with actress Becki Newton on 12th May 2005. The pair exchanged vows after years of dating.

Well, Chris first locked eyes with his future wife at NYC's Times Square subway. Though he walked past millions of strangers every day, he, however, was struck by her beauty. Furthermore, he found her approachable and asked her to see his Broadway show "The Full Monty." 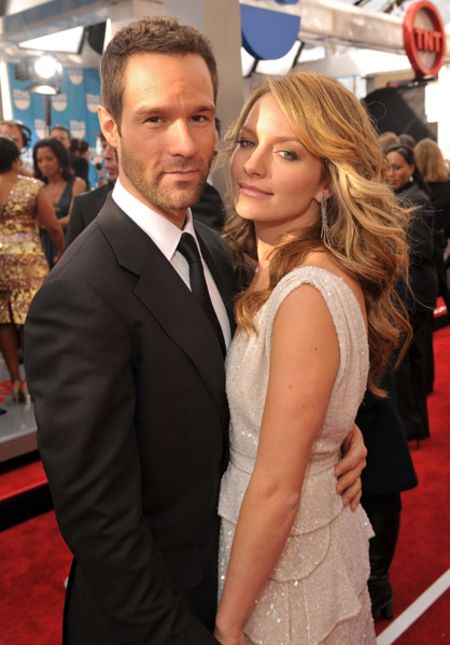 Becki somehow agreed and went to see the show. She went in, expecting to see her acquaintance talent. However, she got to see a lot more. The thing is that Chris was naked in the show. So, she got to see all of him well before their first official date. Thankfully, Becki was not aghast with his boldness and liked his approach. Soon after, the couple started dating.

The pair is now together for nearly fifteen years, and the love between them is growing. Thankfully, their relationship sucessfully avoided infidelity or affair rumors.

Rebecca Sara Newton, aka Becki Newton, is an American actress known for playing Amanda Tanen in the show "Ugly Betty." Her other works include "How I Met Your Mother" and "Divorce."

The Connecticut native comes from the family of the celebrated artists. Her mother, Jennifer Newton, is a artist, aunt Stephanie Chase is a violinist, and maternal grandfather Bruce Chase a music arranger. 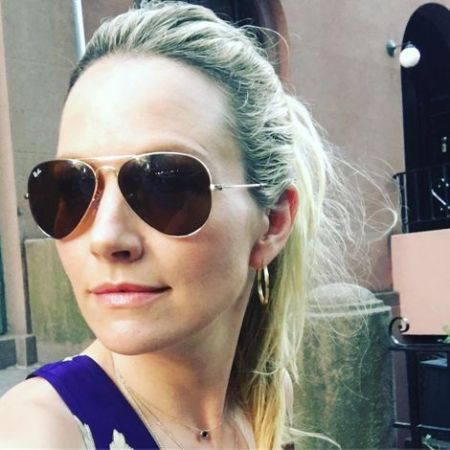 Newton's brother Matthew Newton is also an actor. He played alongside his sister in the show "Ugly Betty." Additionally, her cousin is "American Sniper" actress Sienna Miller.

Diamantopoulos and his better half were in no hurry to start the family. So, they took their time before starting the family.

Chris Diamantopoulos holds an overall net worth of $2 million. He earned this wealth from his sucessful career as an actor and voice actor. 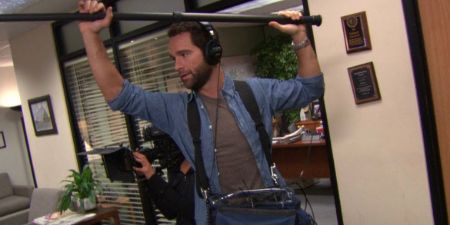 The talented artist worked in several Broadway shows before focusing on movies and television. In his career, he was part of "The Three Stooges," "Silicon Valley," and "A Christmas Story Live!".

The actor furthermore made a name for himself as a voice artist. He has given voice to various animated characters in movies and shows, including "Family Guy," "BoJack Horseman," and "Rapunzel's Tangled Adventure." His most extended gig, however, is providing a voice to Mickey Mouse in the show "Mickey Mouse." On average, a professional voice actor can earn $100 for a 15-second recording. 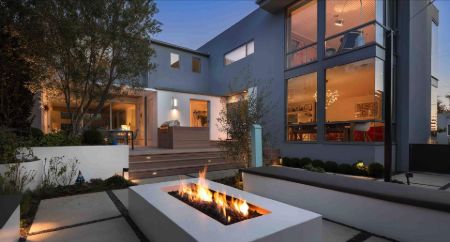 Diamantopoulos' life partner Becki Newton holds an overall net-worth of $2 million. The millionaire couple together holds several properties throughout the nation. The pair sold their Los Felix mansion in California for $3.545 in 2018. The transaction brought a nice profit for them as they bought the house in 2014 for $1.695 million. The two-story contemporary building featured a swimming pool, spa, fire pit, and covered patio area.

A Canadian actor Chris Diamantopoulos married his girlfriend Becki Newton after dating for several years on 12th May 2005.