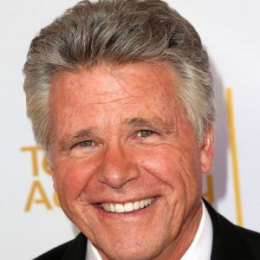 Nearly getting caught in a wildfire of California in 2003, while reporting its severity to the world which gained massive national attention, Chuck Henry is a profound example of today's world on the media civilization for delivering an excellent performance as a Journalist and a newscaster.

Chuck Henry is one of those few people whose high school love story turned into a beautiful happily ever after tale. Since 1964, he is married to his high school sweetheart, Kay. The love birds share an incredibly heartwarming amour since the past 55 years, setting an example for today’s love-complicated generation. 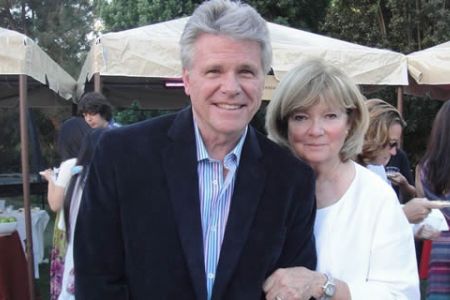 Chuck and Kay have been married for over 55 years.
SOURCE: Famous people

The duo tied the knot in Hawaii, at the Hawaii Temple before Chuck served the Army at Alaska. After accomplishing the service, the couple was often seen driving the Volkswagen Beetle. In the Alaska-Canada highway. 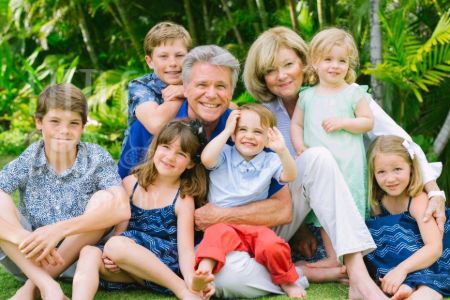 The companions are married over half a century and sharing a passionate time; they have welcomed four beautiful children. Moreover, the duo currently is the grandparents of six kids.

Chuck Henry and the Californian WildFire, 2003

In 2003, there was a series of wildfire active in California. There was a total of 9,116 fires that year which burned 1,020,460 acres (4,129.7 km2) of land. The wildfire also resulted in 24 fatalities where many of the victims were killed in their cars while trying to flee.

On the 14th of November, 2003, the KNBC-TV crew were covering the old fire of San Bernardino, reported by Chuck Henry and cameraman Christoper Lee. The team was continually being told by the fire department to leave the sight. 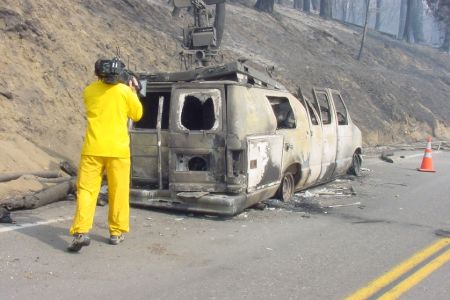 The 2003 Califonia Wildfire, Chuck and Lee were trapped inside the van before it blew up.
SOURCE: Arrowhead

While escaping, the microwave news van, they were traveling from, caught into the fire due to a sudden change in the wind direction. Lee, however, managed to escape but Chuck was still inside the van trying to turn on the van engine.

With Thick smoke enveloping the van, and the LAFD trying to control the situation, Henry soon was saved by the firefighters. The Los Angeles firefighters got Henry and Lee to safety as the fire engulfed the news van.

Henry, later on, tears, reported the whole situation to the world. He rose into the extreme height of his career after this incident.

Chuck Henry’s Net Worth and Salary

Chuck Henry holds the net worth of $3 Million with a salary of $400 Thousand. He owns a black BMW which when always signs off the by saying, "I'm Chuck Henry, so long everybody." 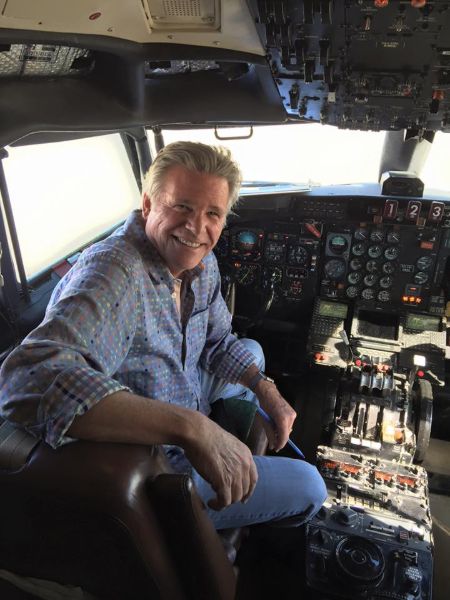 Since 1994, the journalist has been a co-anchor for KNBC-TV on the 5, 6, and 11 PM newscasts. Before starting as a co-anchor, Henry was an anchor, reporter, producer, and director at KABC-TV. 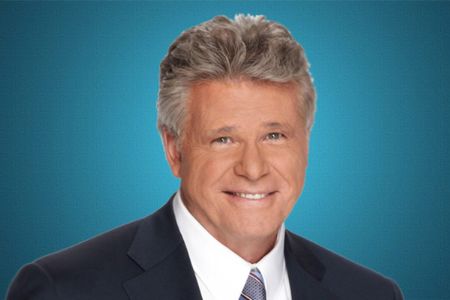 Kay Henry is the high school sweetheart of Chuck who has been married for over 50 years.