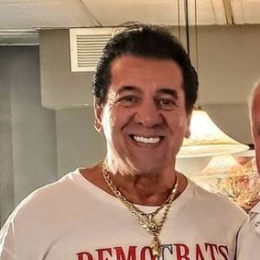 Chuck Zito is a famous martial artist, boxer, and actor. He was the president of the motorcycle group New York Hells Angels. In 2005, Zito left the group to focus only on his acting career & played in the films like Neon City, Bad Blood, and Gia.

Chuck Zito Was Married To Kathy

Chuck Zito walked down the aisle with his girlfriend turned wife Kathy. Zito was just seventeen when he dropped out to marry his high school sweetheart Kathy. But, their marital life didn't go well & they got a divorce. The estranged couple didn't reveal much about their reasons for separation. 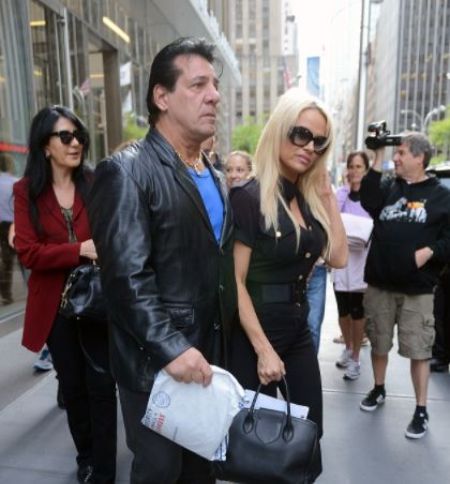 In addition to his first marriage, Chuck and the Raw Justice star, Pamela Anderson, began dating in 2007 but ended their love affair only after a few years. However, they have remained friends. Surprisingly enough, in 2015, the Son of Anarchy actor and his ex Pamela were seen closer to each other as they sealed with a kiss.

Not to mention, during a joint appearing in Howard Stern's radio show, the Baywatch actress opted for a pair of black leather pumps and a black colored doctor's bag. Meanwhile, Chuck looked stunning in his man style of a tight T-shirt, bright yellow cowboy boots, and leather coat.

At the moment, Chuck is single and has yet to reveal any information about his relationship status. Zito is also a loving single father to a daughter named Lisa Zito, shared with his former spouse.

Chuck, as an actor, struggled a lot in his initial days and made his career shine. Due to Chuck Zito's father's profession, he got influenced and learned to defend & fight from a young age. Chuck followed in his dad's footsteps in boxing and got involved in New York Golden Gloves. 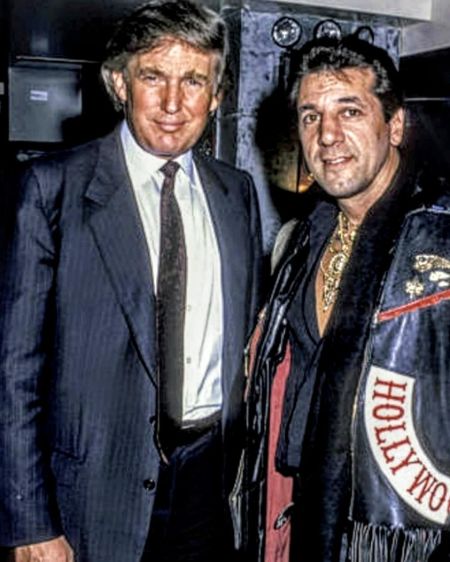 Likewise, in the year 1980, Zito worked as the bodyguard of Robert Conrad and Lorna Luft. Then, he decided to start his own bodyguard company and named it 'Charlie's Angeles Bodyguard Services.' Zito also became the president of the New York Hells Angels Chapter, a motorcycle club until 2005.

Nevertheless, Chuck started his career as a stuntman in the movie Year of the Dragon. Chuck also starred in the movies like Hudson Hawk, Neon City, Bad Blood, and The Rock. In 1996, Chuck met Tom Fontana and joined HBO's OZ as Chucky Pancamo. In 2006, he started his radio show, Chuck Zito's View.

As of 2021, the 1.8m tall Chuck Zito possesses an estimated net worth of $4 million, thanks to his work as an actor, amateur boxing star, and martial artist.

Here's the video of Chuck Zito speaking about DDP Yoga.

In 2010, Zito filed a lawsuit of $5 million against the FX channel; he alleged the channel stole his idea for the show Sons of Anarchy. In December 2011, court judgment got ruled against, and surprisingly everyone appeared on the fifth Sons of Anarchy.

Chuck Zito was once a married man. He shared the matrimony vows with his wife, Kathy but ended their marriage with divorce.