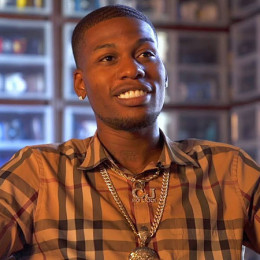 Facts of CJ SO COOL

Best known for his hilarious video reactions ‘Try Not to Laugh’, risky pranks and vlogsBest, CJ So Cool (real name Cordero James Brady) is an American YouTube sensation and social media personality. He created his YouTube channel back in 2014 which now has over 6 million subscribers. The Youtube star tied the knot with his girlfriend turned wife who is also a social media star.

CJ So Cool is married to his longtime girlfriend named Charlene Johnson, better known as Royalty. She is popular for regularly appearing on CJ's Youtube channel. CJ's wife is also an Instagram star boasting over 1.5 million followers. 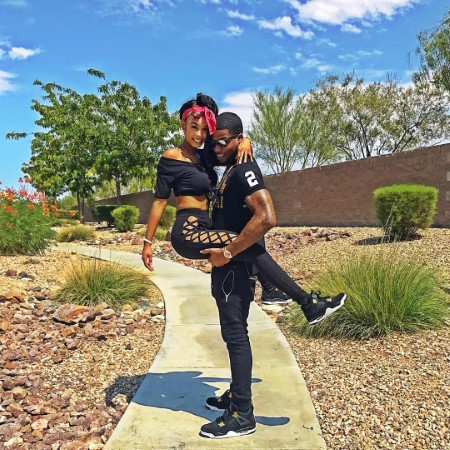 CJ So Cool with his wife Royalty

The couple first met way before their internet fame at Planet Hollywood Casina in Vegas. Royalty is often credited for helping her partner gain stardom in his career.

The pair does not share any children yet, although Cool does have a daughter named Camari from his previous relationship. Likewise, Royalty too shares three children named Leonidas, Karnation, and J'aaliyah from her past affairs.

How Much Is CJ So Cool's Net Worth?

CJ So Cool makes most of his fortune from his career as a Youtuber. Besides making money from monetized Youtube views, the online star also earns through sponsored videos in several other social sites. His net worth is currently estimated to be $4 million.

Check Out: Biography of Stacy Keanan

The Youtube star owns a mansion in Las Vegas where he lives with his family. The mansion includes 4 acres land with 12 bedrooms, 10 bathrooms, and 2 guest houses.

CJ So Cool (real name Cordero James Brandy) was born on 29th March 1989 in Gray, Indiana, US. He has a brother named Anthony "Jinx" Brady in Las Vegas while the whereabouts of his parents are unknown.

Body Measurements of CJ So Cool