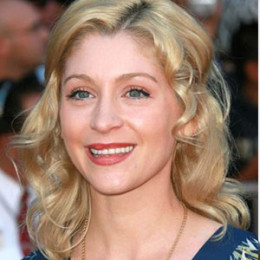 The talented actress Staci Keanan started her career at a very young age. At age 12, she made her acting debut in the 1987 American television miniseries I'll Take Manhattan but remembered for her times in the NBC sitcom series My Two Dads. Furthermore, she also appeared in television commercials for Burger King and Hershey's Kisses.

Staci Keanan is a married woman. Her husband is Duy Birtwhistle who is an English actor/producer. 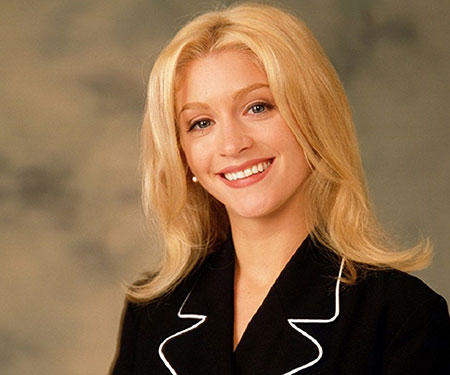 Although it's been two years already since the couple's marriage, there is no news of her pregnancy or baby's birth. It appears that the lovely pair prefers to live a normal life away from media and public limelight.

At the same time, Staci is also not active on any social media platforms from where we could assume her daily life. We can only hope that she is fit and healthy and living a peaceful and contented life with her spouse.

How Much is Staci Keanan's Net Worth?

Staci Keanan owns an estimated net worth of about $1 million. She accumulated her wealth from her career as an actress and attorney.

According to Shmoop, the average salary of an attorney in the United States is $95,000. Besides, the Going Places star also played in numerous movies which received good reviews and performed well on the market.

Staci Keenan in an Interview, check out the video!

Her 2010 comedy film You Again with the budget of $20 million grossed more than $32 million at the worldwide box-office. Likewise, the actress' Thriller-drama film Lisa which released in 1990 made a box office collection of$4,347,648. 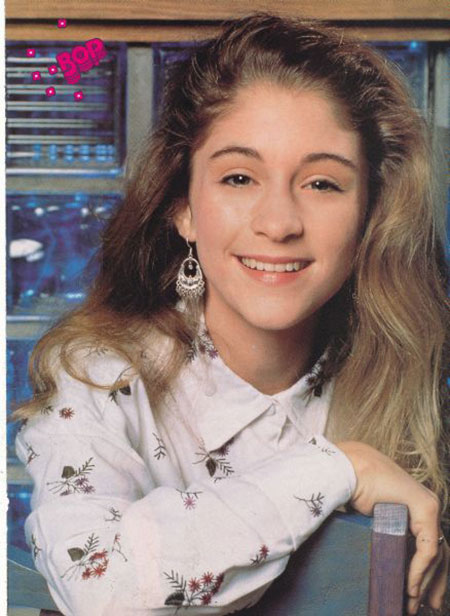 She is the daughter of mother Jacqueline Sagorsky and father Irv Sagorsky, a car salesman. The beautiful actress has a sibling sister, Pilar Sagorsky.

Later, the actress turned lawyer moved with her mother and sister to New York and changed her name to Staci Love. During her early days, she also worked as a waitress at a restaurant.

Keanan studied at the Southwestern Law School. Moreover, she also enrolled at The University of California, Los Angeles (UCLA) and majored in Art History.

Follow Marriedwiki.com/wiki for more news and entertainment of your favorite celebrities!!!

Staci Keanan is married to Duy Birtwhistle. Her husband Duy is an English actor and producer. The duo walked down the aisle on February 11, 2017.