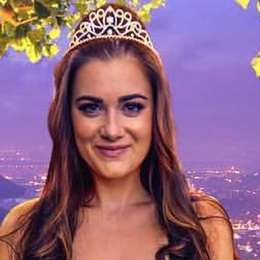 YouTube has become one of the popular platforms for many to showcase their skills and gather fame. Well, CloeCouture is one of those YouTubers who caught the fame after uploading numerous video in her channels related to makeup and fashion. She posted many series like Underwater, Prank Wars, and Singing Challenges.

CloeCouture aka Cloe Feldman is possibly single and currently out of the dating rumors. Unlike other YouTuber, Cloe prefers to keep her personal life confidential when it comes about her dating life and love affairs. 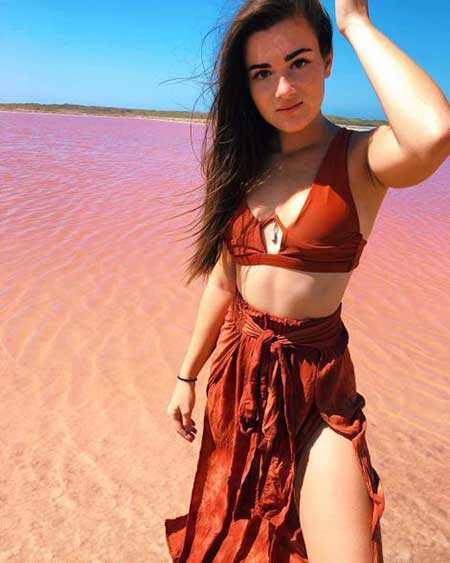 Previously, she was rumored to be dating Cameron Dallas. However, it turned out to be false. Cloe participated in a show named Dream Date, where she chooses one guy among others which matches with her personality. Following that, she chose a guy named Josh with whom she went on a date at the end of the show. Take a look at the final episode of the show,

In another video, she revealed that she dated her best friend. Check out the video:

As of 2019, the YouTube sensation is busy pursuing her career while waiting for the perfect match for her. Additionally, as an internet personality, she is an active social media user where she shares many posts about her daily life and professional life.

How much is the Net Worth of CloeCouture? Know about her Earnings, Salary

CloeCouture's net worth lies somewhere between $1 million-$3 million. She gathered that wealth with her career as a YouTuber. In addition, the average salary of a YouTuber depends upon the views one collects on in her videos i.e a YouTuber's video with 5 million views will earn $5000. Similarly, when an ad is played on YouTuber's video he will receive $2.00 per 1000 views i.e. $10,000 for 5 million views.

Cloe joined YouTube at the age of 13 and uploaded her first video on 9 July of 2013. Since then, she uploaded over 300 videos about makeup and fashion. What's more, she also uploaded many series like Underwater, Prank Wars, Singing Challenges, and I Move A Lot, and Extreme Makeup Challenges. 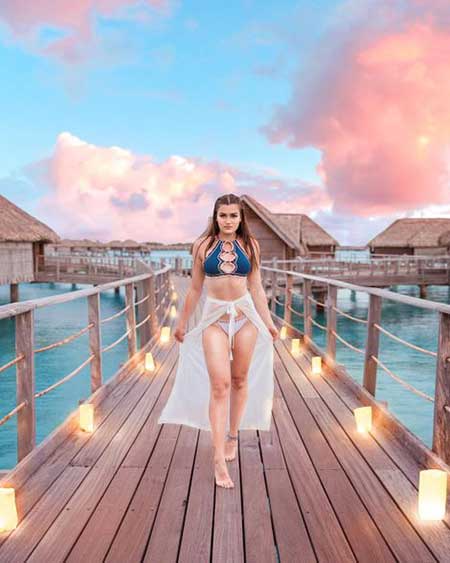 Popular American YouTuber CloeCouture in one of her photoshoots.