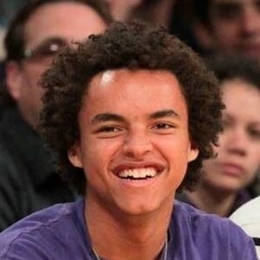 Connor Cruise is an American actor known for his role in Red Dawn. He is also renowned for being the adopted son of actress Nicole Kidman and her husband Tom Cruise.

Actor Connor Cruise is happily married to his wife Silvia Zanchi who is of Italian origin. The son of Tom Cruise met his girlfriend turned wife at the church of Scientology he is a member of like his father. 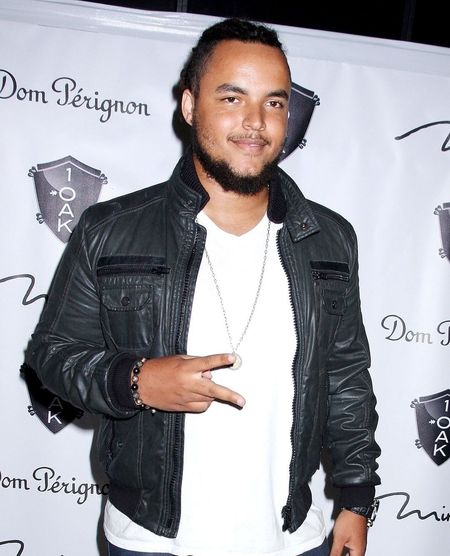 Connor's partner and her family are devout Scientologist and moved to the United States in Florida to its headquarter to become closer to the church. Not to mention, Zanchi is also said to be an important member of the church with a high-level position.

And, with Connor and his partner both being proud Scientologists, their attachment grew stronger and a wedding was certainly bound to happen. The couple is reported to have married in 2019 with a super intimate wedding.

But, their wedding grabbed massive attention from the media when it was revealed that Connor's mother Nicole Kidman was not invited to her own son's wedding because the church of Scientology considers her a suppressive person. 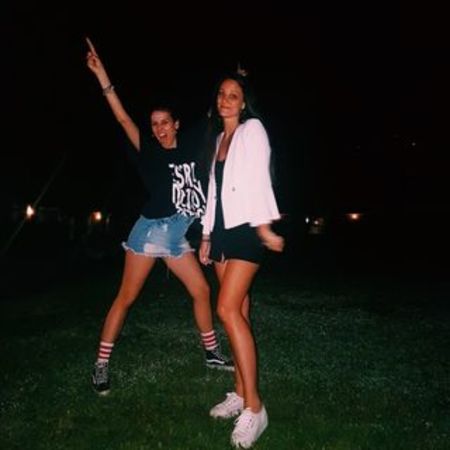 Matter of fact, both the church and Tom reportedly didn't want his former wife at Connor's wedding. Connor is the adopted son of Tom and Nicole. It was also reported that Connor had been distanced from his mother after she left the church.

On the other hand, both Connor and his reported wife Silvia avoid the limelight and choose to not disclose anything about their relationship and marriage. Connor and Silvia who live in Clearwater, Florida also share no children yet.

Career & Net Worth of Connor Cruise

Connor Cruise is an actor and DJ by profession. And, Cruise was definitely inspired by his parents to follow in their footsteps. Although Connor is yet to make it big as an actor like his parents, he has worked on a couple of movies.

In addition, Cruise worked with the role of Daryl Jenkins on Red Dawn which co-stars Chris Hemsworth, Josh Hutcherson, and Josh Peck. Cruise, likewise, appeared on Seven Pounds as Young Ben. But, today, Connor seems to have taken a break from his acting career.

The net worth and earning details of Connor are not known. But, his father, a movie star, Tom Cruise is wealthy with a net worth of over $500 million. Not to mention, Connor's father was the one who funded his wedding. His mother, Nicole Kidman, likewise, holds a net worth of more than $150 million. 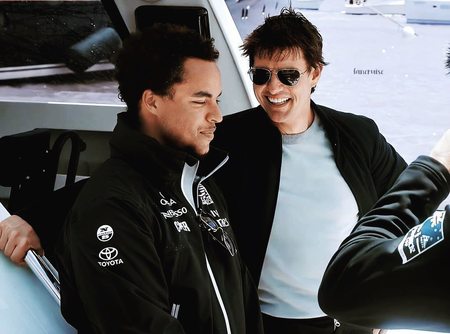 Silvia Zanchi is the daughter-in-law of Tom Cruise and Nicole Kidman. Silvia is originally from Italy.