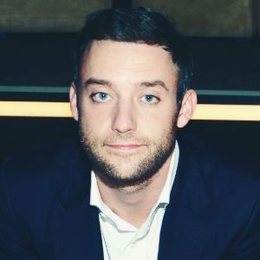 Cooke Maroney is Married to Jennifer Lawrence; Learn about Their Relationship and Wedding

Cooke Maroney and actress Jennifer Lawrence first met in 2018 through a mutual friend, Laura Simpson. The pair bonded instantly, and by February 2019, the couple was engaged.

Maroney and Lawrence went for a Fall wedding and tied the Knot on October 19, 2019, in a star-studded event. The ceremony took place at the Belcourt of Newport mansion in Rhode Island and in presence of stars such as Adele, Amy Schumer, Kris Jenner,  Emma Stone, and Ashley Olsen

Lawrence and Maroney has kept their relationship lowkey since the beginning, and hence they are yet to release their wedding pictures to the public. Nonetheless, the actress has talked about her husband a few times in the media. 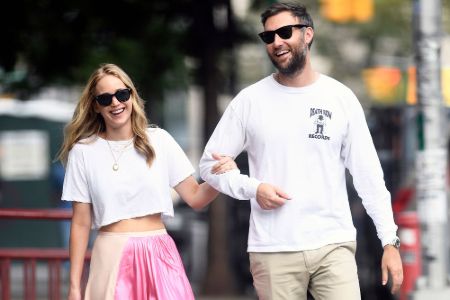 In an interview, Lawrence stated that when she first met her now-husband, Maroney, she was not looking for marriage, but as she went on to know him, she wanted to fully commit to him.

"I definitely wasn’t at a place where I was like, ‘I’m ready to get married, I just met Cooke and I wanted to marry him. We wanted to marry each other. We wanted to commit fully. He’s my best friend so I want to legally bind him to me forever. And fortunately, the paperwork exists for such a thing. It’s the greatest. You find your favorite person on the planet and you’re like you can’t leave."

In another interview, the X-Men actress stated that her husband is the greatest person she has ever met, and she feels very honored to become a Maroney.

Cooke Maroney is a Art Gallerist; What is his Net Worth?

Cooke Maroney is the director of Gladstone Gallery, New York, since 2015. Before that, he worked at the Gagosian Gallery. According to the magazine The Cut, Maroney is well- respected in the New York art market and is considered a good art dealer with solid taste in art.

It is no suprise, Maroney has good art dealing skills as his father, James Maroney, was an art dealer in Manhattan before moving to Vermont and opening a dairy farm. 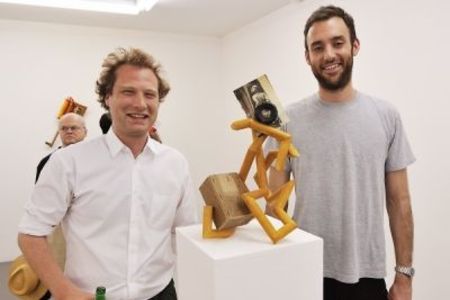 As for Cooke Maroney's Net Worth, it is not public yet. However, some sources claim it to be around $6 million. 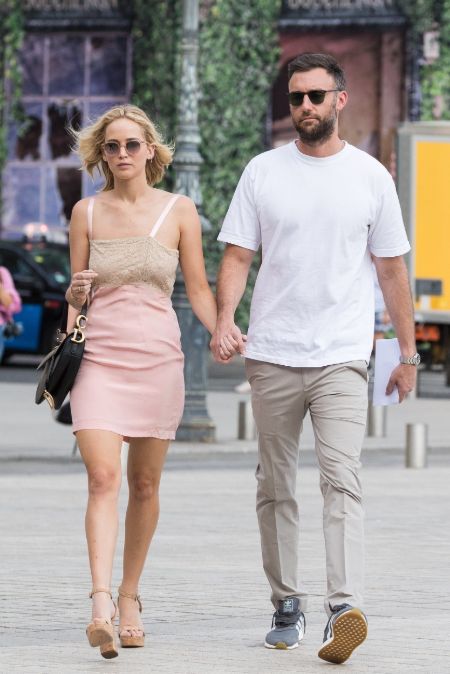 Jennifer Lawrence is a Academy Award-winning American actress. She is most known for The Hunger Games film series.