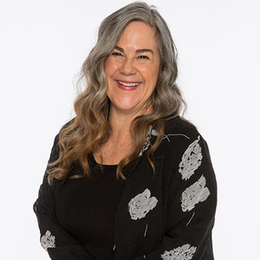 Corrine Koslo is a gem that needs to be saved at all costs. With over decades-spanning of a gorgeous career as an actress, Koslo is indeed one fine human being who wears her heart on her sleeve.

The fan-favorite of Anne with an E's devoted fandom, Corrine Koslo is better known for perfectly taking over the role of the Conservative and gossip lover Rachel Lynde who is married to husband Thomas Lynde on the show. But, obviously, Thomas played by Philip Williams was only her onscreen partner. But, who is the real-life partner of Koslo?

France born Corrine Koslo has been indeed married to husband, Peter Wright, the true love of her life. Mr. Wright and Koslo currently live in Edmonton where the actress previously lived for a year in her youth, before she moved to Vancouver. 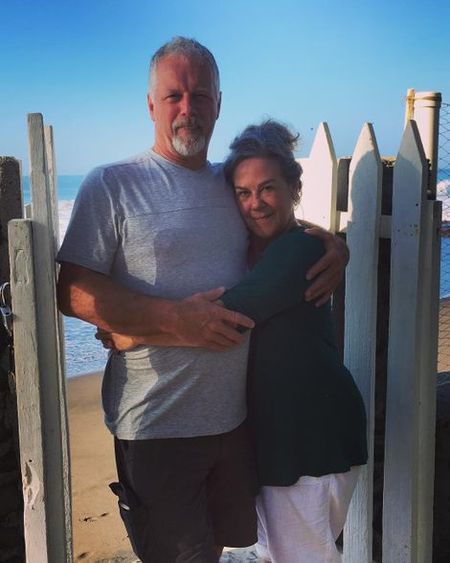 Peter whom Corrine likes to call Peet is a graduate of Kitsilano Secondary School in Vancouver, British Columbia where French is one of the parts of the school programs. Corrine and Peter are also blessed with two grown-up children including daughter Aja Wright and son Oakly Wright. 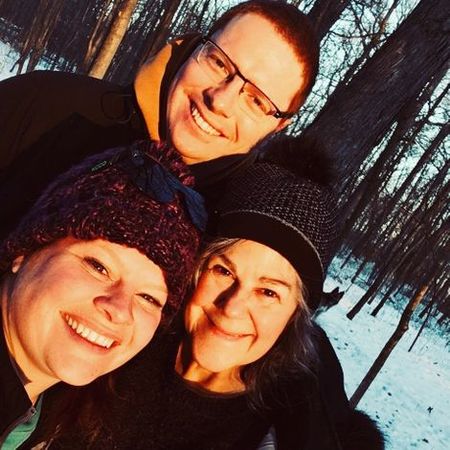 Daughter Aja who is inherited with the beauty of Koslo is known for her working experience as a medic and General Manager at Octane Safety Services. She is currently involved with Angels Designated Driving Service, as of March 2020. As for Oakly, who received his education at Anne Stevenson Secondary worked for Canadian Forces, as per his social media.

Corrine Koslo's parents instantly moved to Canada when the actress was just a child. Most of Koslo's childhood was spent in Manitoba and Halifax. As a matter of fact, it was because of her father who was a Royal Canadian Air Force pilot that made Koslo and her family move around the country a lot. 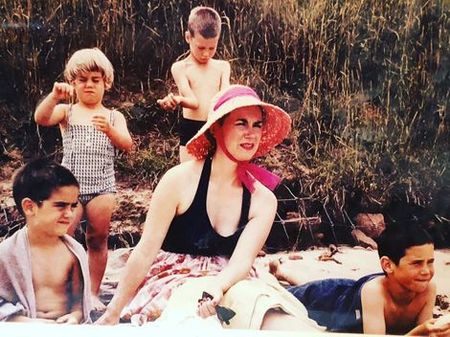 Additionally, Koslo is the only daughter of her family as she grew up with three more brothers including Tim Koslo, Chris Koslo, and Pat Koslo. Both of her parents are no more.

Career & Net Worth Of Corrine Koslo

Not long after graduating college, Corrine Koslo began working at the theatres and festivals all over Canada and the US. But, the Elizabeth Sterling Haynes Award-winning artist involved with The Shaw Festival for more than twelve years didn't win her big-screen role until 1988 for Switching Channels where she played Yvonne.

So far, Corrine Koslo is estimated to have a net worth totaling $100000. Koslo, however, lives a modest lifestyle.

Actress Corrine Koslo who hails from Canada is better known for her role in Anne with an E is happily married to husband Peter Wright.

Aja Wright is the only daughter of actress Corrine Koslo and her husband Peter Wright with whom the Anne with an E star has been married for years.

Oakly Koslo is among the two children and the son of actress Corrine Koslo and the love of her life, Peter Wright.