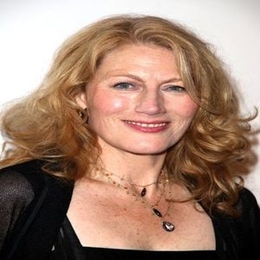 Geraldine James might have lived a spinster life of Marilla Cuthbert on Anne with an E, but her offscreen life compares nothing to that. The actress has been actually married for more than three decades.

But, who is Geraldine James's husband that got lucky to share half a portion of his life with someone as gorgeous and talented as the actress?

In the early seventies, the Band of Gold alum, then an aspiring actress joined Drama Centre London to pursue her career in the field. It was exactly at the prestigious institute where Geraldine came across her future husband. But, their love story didn't start right away. 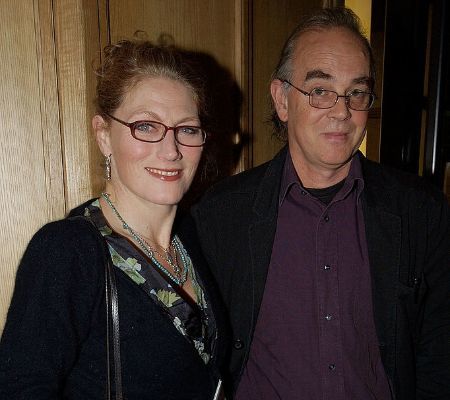 Whilst James was in the first year, she knew a guy named Joseph Blatchley, two years senior as he was in the third year at Drama Centre London. And, unlike the other story where the couples quickly fall in love at first sight, it didn't happen that way with Geraldine and Joseph. If anything, the Downtown Abby actress thought Joseph who later became an actor and a theatre director was a snob and arrogant. 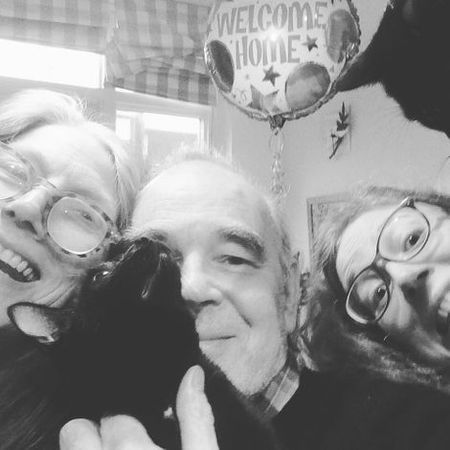 For James, laughter, and friendship are the secrets to their happily married life, aside from their passion for food and traveling. And, not only is Joseph her husband but James's best friend too, with whom she can talk about anything and share any of her secrets.

The pair are also parents to a child named Eleanor 'Ellie' Blatchley. The family of three lives in London.

Blessed With One Child, But James Wanted More

Geraldine became pregnant with Ellie when she turned thirty-three. The couple actually had planned parenthood. Ellie was born at St. Thomas with being the only first child to be ever born naturally. And, enjoying her success from her role as Sarah Layton in The Jewel in the Crown, James didn't work for the next eighteen months after she gave birth to Ellie. 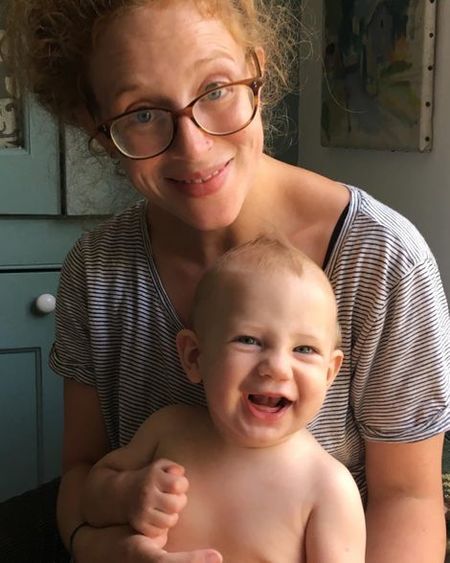 Now in her mid-thirties, Ellie graduated from Manchester University where she studied anthropology. Today, she is also a mother to her own child, a son named Ferdie. Geraldine is fond of sharing her grandchild's pictures on social media.

Both Geraldine and Joseph want their daughter to be independent. As a matter of fact, Ellie even did charities in India for several months. And, during her stay in India, Geraldine and her husband visited their daughter and took her to the house in Shimla where the actress stayed at when she filmed there. 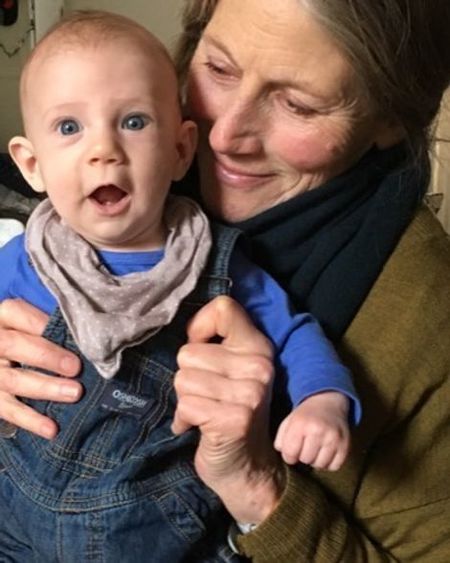 Geraldine, on the other hand, wanted more kids, though. The Rogue One: A Star Wars Story star and her partner even sought help from the doctors who kept suggesting them silly advice of drinking milk and not drinking them. The actress later became fed up with it. But, by the time James realized it, it was too late. She was in her fifties and too old to opt for IVF and adoption.

Rough Childhood Due To An Alcoholic Mother

Geraldine's parents divorced when she was only 14. James' mother was an alcoholic who continuously kept being admitted and discharged from the hospital. It was indeed her addiction to alcohol, her mum and father who was a doctor by profession split. 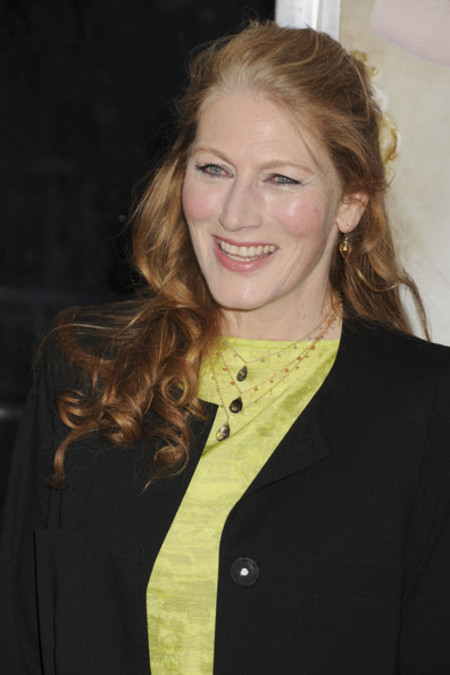 A younger Geraldine James at an event. SOURCE: Zimbio

And, with an alcoholic mother who mostly spent her days in the hospital, James and her siblings often spent their Christmas alone at home with having no one to cook them food. The onscreen Queen Mary had one sister named Caroline James who died from cancer and a brother.

James's mother, however, spent the last ten years of her life as a sober after having her treatment at Alcoholics Anonymous. Her mother and childhood stories are also what inspired James to work with the National Association for Children of Alcoholics (NACOA), as the patron. NACOA a charity organization that helps children with the provision of lifelines.

And, it is also her childhood, apart from having only one child, Geraldine doesn't want to be a burden to Ellie when she is old.

Career & Net worth Of Geraldine James

Despite somewhat a tough childhood, Geraldine followed her dreams even though her father didn't support her career to become an actor until she won her first BAFTA. Then proud of his daughter's achievement, James' father wrote her a letter.

After leaving Drama Centre London, James began working as an actor for repertory theatre before she finally landed for her onscreen roles as Shirley Glass in The Sweeney: Pay Off in 1976. As time went by, Geraldine then graced the acting world with more of her appearance in films and television including The History Man, Blott on the Landscape, Alice in Wonderland, Sherlock Holmes, Gandhi, The Girl with the Dragon Tattoo. 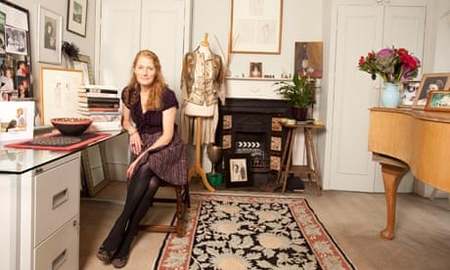 Geraldine James on her piano room at her home in London. SOURCE: The Guardian

In the meantime, James is highly known for her role as Marilla Cuthbert on Lucy Maud Montgomery's book adaption of Anne with an E where she co-starred Amybeth McNulty, Lucas Jade Zumann, Corrine Koslo, and Dalila Bela. And, James who can be estimated to have a net worth of more than $500,000 isn't materialistic nor she likes to boast about her wealth.

English actor and director, known for The Flight of the Heron (1976) and Incognito (1997), Joseph Blatchley is the husband of actress Geraldine James.

Eleanor Blatchley, also known as Ellie, is the only daughter and the child of actress Geraldine James and Joseph Blatchley.