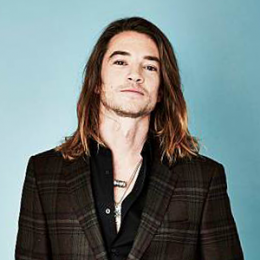 Australian actor and musician Craig Horner is best known for his role, Jackson Campbell in his debut TV series, Cybergirl. His breakthrough performance in the series helped him to gain public attention.

Craig Horner was born on January 24, 1983, in Brisbane, Queensland, Australia under the birth sign of Aquarius. He is Australian and belongs to the White ethnicity.

Craig graduated from St Peters Lutheran College in Indooroopilly, Brisbane, Australia. He wasn't sure about his acting career until he appeared in the school productions of A Midsummer Night's Dream and The Maids.

Craig Horner started his professional acting career in 2001 with Cybergirl where he portrayed the role of Jackson Campbell. He appeared altogether in 26 episodes of the series. After a year, he debuted in film, Blurred in a minor character, Pete the Bus Nerd. Then he featured in TV series like headLand, Two Twisted and Monarch Cove.

In 2007, Horner starred in the dramatic fantasy television programme, H2O: Just Add Water as Ash Dove. Later, he appeared in the 3rd season of Blue Water High. He got his major break in Legend of the Seeker as the lead role, Richard Cypher. His film credit includes, Swimming Upstream and See No Evil. 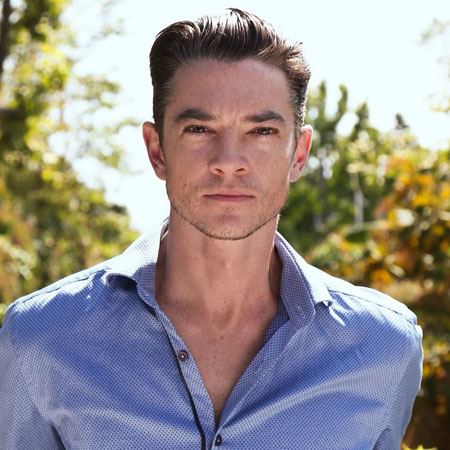 Besides acting, Horner is actively involved in music. He was a band member of "Earth For Now" which later changed into Unstable Condition in 2011.

The band performed their first show in Hollywood, California, starting the set with "Howl at the Moon". On February 2, 2012, Horner and bandmate Steve Matsumura announced their separation from the band.

Later, Craig Horner released two songs, "Avoid" and "Say What You Mean" on iTunes under the name Ithaca. His most recent screen appearance in 2016 in Once Upon a Time.

Craig Horner is one of the popular Australian actors, considering his career growth his estimated net worth might be in millions but the real figure is still under review. He earned a good sum of amount from his appearances on TV series and concerts.

Horner earned $6.00 - $7.00 per album and 60-70 cents per download from iTunes. In 2006, his movie, See No Evil succeeds to earned $18.6 million at the box office which was made under the budget of $8 million. He shared the screen with Kane, Samantha Noble, Christina Vidal, and Luke Pegler.

Craig Horner is unmarried, he isn't involved in any romantic relationship. Previously he was linked up with his co-star, Bridget Regan after the duo shared the screen in TV series, Legend of the Seeker. However, he never commented on his relationship with her. 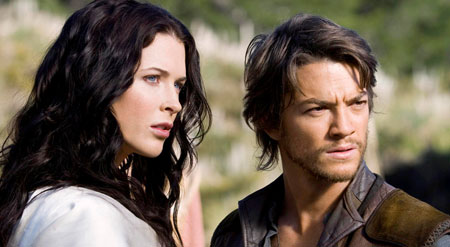 Craig Horner and Bridget Regan from the set of Legend of the Seeker
Source: IMDb

Horner is quite secretive about his private life and he prefers to remain low-key and hates paparazzi. He is quite ambitious and hardworking whose first priority is his career.

He is an avid outdoorsman and loves to play soccer, volleyball, tennis, swimming, skiing, snowboarding and kayaking.

Let's check out the video of Craig Horner in an interview with CW11.