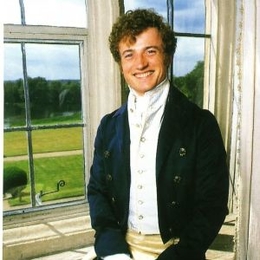 If you have been a classic British television series enthusiastic, then you may have come across actor Crispin Bonham-Carter's work at one point of your time. He is notably renowned for his small-screen works like 'Pride & Prejudice,' 'Honey for Tea,' 'Absolutely Fabulous.'

Crispin Is A Dotting Husband

English actor Crispin is enjoying a happy conjugal life with his wife Katherine Jullian Dawnay. However, as to when the duo exchanged the wedding vows is still a topic of curiosity for many. 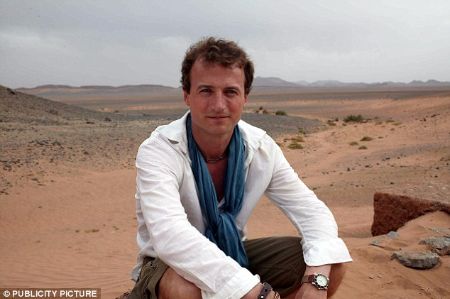 There seem to be no rumors of their divorce or disputes going in the media meaning their relationship should be going smoothly.

Blessed With A Couple Of Kids

Since he left the screen life, the "Casino Royale" actor prefers to lead a quiet and normal life. His inactivity on any social media platforms is one of the indications towards it. So, why did he left the showbiz? Was he fed up? What is he doing at the moment?

Life As a Teacher!

After exiting from the entertainment industry, Carter's lived a secretive life. It was only in 2015 when people found out that the actor was working as a teacher.  He worked as an English and classics teacher at Alexandra Park School in North London. 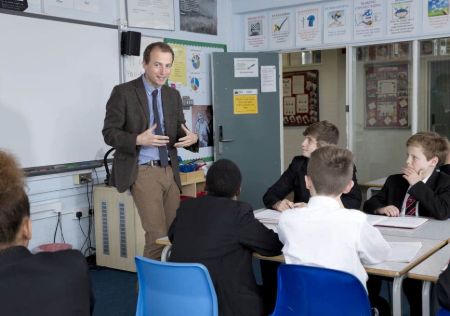 The man revealed that many people ask him why he left the acting world. Speaking on that, he said:

“I’d been an actor for about 15 years. It’s really difficult to know what processes were going on in my head. I had always wanted to be a teacher, very early on in my life, I always had carried this image of myself teaching."

Regarding his love for acting, the former threatre director further said,

“I loved the world of acting, I loved working with writers, but the moment of actually acting, actually standing in front of an audience, I always doubted myself.”

Well, as long as he is content and happy with his life, all we can do is wish him all the best! As of 2019, he is serving as the assistant head at Queen Elizabeth's Boys School in Barnet, England.

Does The Former Actor Has Any Relationship With "Harry Potter" star Helena Bonham Carter!

If you are wondering if there is any connection between Crispin and Helena Bonham Carter, then, yes there is. He is the third cousin of the renowned English actress from her Paternal side. 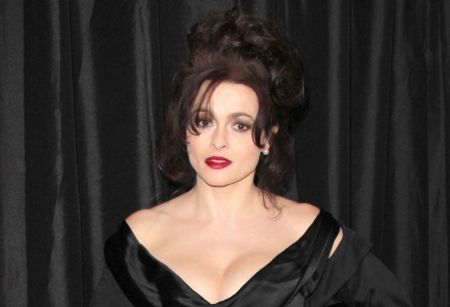 Helena is famous for her works "The Wings of the Dove," "Harry Potter" franchise, "The King's Speech," and many others.

How Much Fortune Has Crispin Accumulated Over The Years?

Crispin's most notable acting stint is in "Pride and Prejudice" in which he portrayed the role of Mr. Charles Bingley. In the British television drama series, he acted alongside Jennifer Ehle, Colin Firth, Adrian Lukis, among many others. 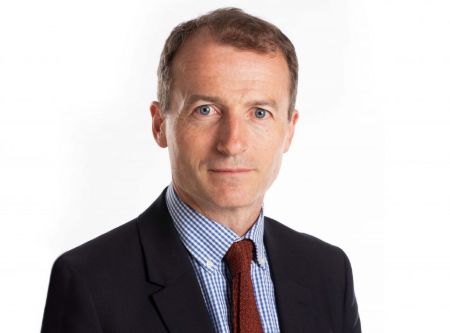 Crispin Bonham-Carter is a married man and is in a matrimonial tie-up with his wife Katherine Jullian Dawnay.

Stanley Peter Bonham-Carter is the third son of actor Crispin Bonham-Carter and his wife Katherine Julian Dawnay. He was born on April 21, 2002.

Frank Douglas Bonham-Carter is the youngest son of former British actor Crispin Bonham-Carter and Katherine Julian Dawnay. He was born on January 12, 2006.