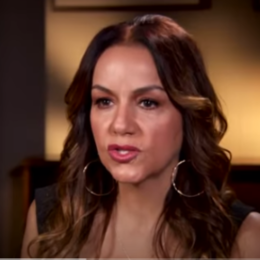 Crystal Workman is an American actress best known as the mother of Modern family cast Ariel Winter. Moreover, she is the loving wife of Glenn Workman. Let's take a look at Crystal Workman's personal life, lifestyle, net worth, and more in detail.

Actress Crystal Workman is happily married to her husband, Glenn Workman. They tied the knot in the early 1980s after dating for several months. In addition to their blissful marital relationship, Mr. and Mrs. Workman also share three grown children. 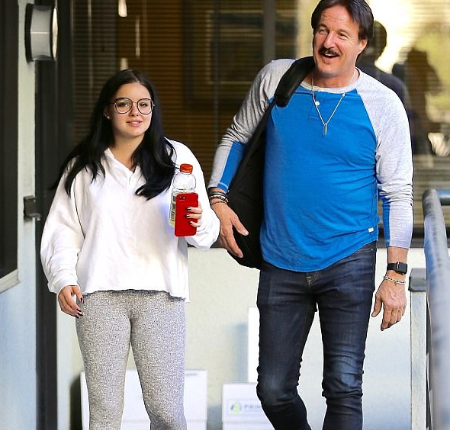 Speaking of Crystal's family, she welcomed her first child Shanelle Workman on August 3, 1978, middle child Jimmy Workman in 1980, and the youngest one, Ariel Winter, on January 28, 1998. All three of Workman's kids are in the acting field. The second child Jimmy, however, is not as famous as the other two.

But now, as Workman's three kids have grown up, they decided to live separately from their parents. They even reportedly told the court that their parents Glenn and Crystal, are unfit to give them a better future because of poor financial conditions.

During an interview with a Hollywood reporter, Ariel Winter opened up regarding her journey to emancipation followed by a strained relationship with her mother, Crystal Workman. The young icon talked about what she faced while working as an actress. 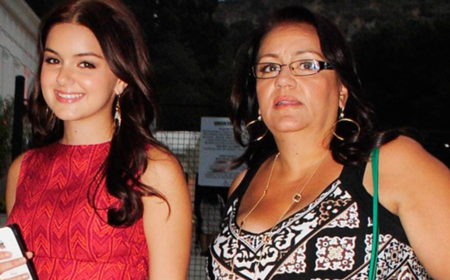 Winter expressed she was restricted from being friends with other girls because females are competition. She also said the food and the diet were very much strict to maintain her weight and body.

In addition, Ariel was allegedly placed by the courts at age 14 in the temporary custody of Shanelle Gray, her elder sister. Things between Ariel and her mother, Crystal, seemed to have turned out that bad.

Not to mention, Shanelle's lawyer brought the allegations of slapping, hitting, and pushing amidst an emergency guardianship hearing in 2012. Winter accused Crystal of both physical and emotional abuse. Ariel added, she wasn't in a supportive, loving home and had a difficult time growing up.

Crystal denied all the accusations and defended herself in April 2016 in an interview with Inside Edition. The celebrity mom clarified, she hasn't seen Ariel in three and a half years.

Crystal Workman has summoned a decent amount from her career as an actress. Her net worth is estimated to be around $200,000. She received a payroll of around $35,000 per annum. The starlet appeared in the Tv show, Dr. Phil.

The celebrity mom began her career as an actress in the Hollywood film industry through minor roles. Although Crystal never landed a prominent role, she is known to have a passion for acting. The brown-eyed has been also credited for the production of about ten television series.

Unlike Crystal, her husband Glenn Workman is also an actor. He's appeared in the short TV series The Choice in 2012. Apart from that, Glenn runs a communication firm.

While trying to play a supportive mother figure role to her kids, Workman sold out her house and moved into a storage unit without heat and air-conditioning for nearly two years after daughter Ariel's emancipation.

Crystal Workman married Glenn Workman in the 1970s. They even share three kids including a son Jimmy,

Ariel Winter is the youngest child of Crystal Workman and Glenn Workman. She has two siblings.

Shanelle Workman is the eldest child of Glenn Workman and Crystal Workman. She was born on 1978 and has two siblings.

Jimmy Workman is the second child of Glenn Workman and Crystal Workman. Jimmy was born in 1080.