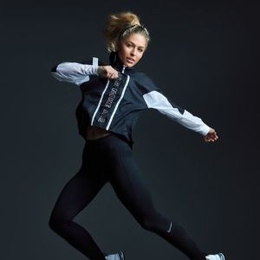 Cydney Moreau is a well-known American model, represented by the Wilhelmina Modeling Agency. The 25-year-old has also done modeling for CGM models. Cydney has also managed to increase her fame through her popularity on Instagram.

Model Cydney Moreau is Engaged! Who is Her Fiance?

The beautiful Cydney Moreau is currently engaged to her fiance Nicky Jam. Her partner Nicky Jam is an American singer and songwriter who specializes in the genre of Latin trap and reggaeton.

The two first met on the set of Jam's music video "Atrevete," and it is believed that not long after that, the two began dating. Cydney and Nicky made their love official in December 2019. 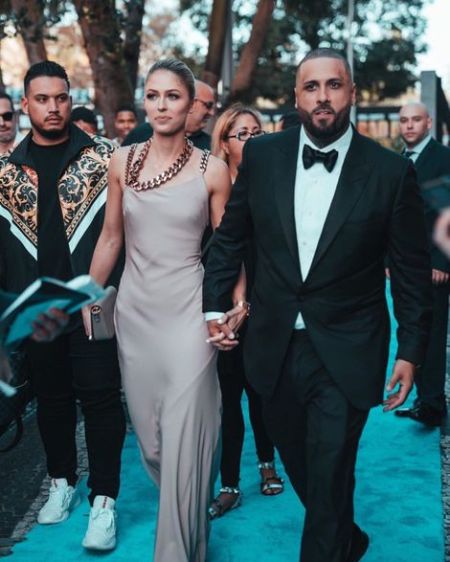 The 25-year-old uploaded a picture with the "X" singer with a caption, "I love you, baby." Since then on, they have been openly displaying their love to the media and public.

On February 14, 2020, the duo's relationship took one step further after Jam surprised his girlfriend with a ring by getting down on his knees and asked the big question. As expected, she shook her head and said, "Yes," and they became engaged. The event reportedly took place in Jam's Miami home. 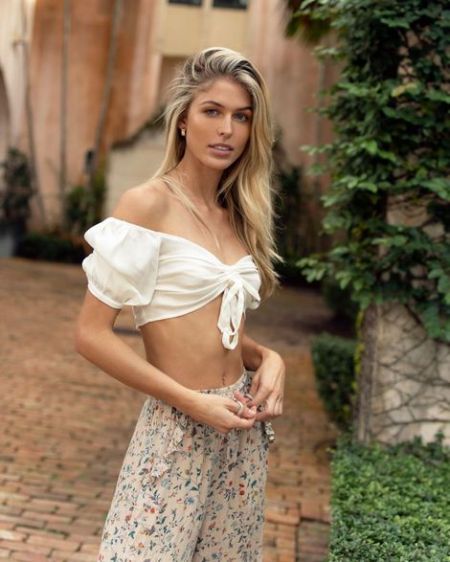 Both of them announced the news of their engagement on their respective Instagram. Congratulations to the couple for the new phase in their love life!

Cydney's intimate chemistry with the "Fenix" hitmaker is likely her first one; though her beau Jam was previously a married man. The singer was in matrimony with the Colombian model Angelica Cruz.

The estranged couple first got to know one another online and soon began dating. The pair walked down the aisle in a lavish wedding in Colombia in February 2017. 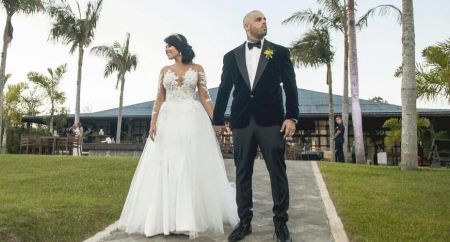 Unfortunately, after only 18 months into their marriage, they decided to get a divorce in August 2018. Furthermore, they do not share any kids from their time together as a married pair.

But that's not all, Nicky, furthermore, is a father to four kids who were all born from his past affairs with several women. He has three daughters; oldest Yarima Rivera, Alissa Rivera, Luciana Rivera, and his youngest is son Joe Rivera.

The Lousiana Native's Net Worth

Check out the clip of Cydney Moreau's photoshoot!

Over the years, she has done various photoshoots and campaigns with numerous brands, which include CGM Models and Wilhelmina Models. Moreau is also popular on social media, especially on Instagram. Likewise, she boasts 815 thousand followers on it, which she often uses to promote her endorsed brands.

Besides, her musician beau Nicky Jam possesses a fortune of $5 million, as of 2020.