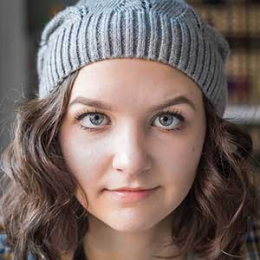 The rising Hollywood actress, Daisy Tahan is best known for her role as Samantha Focker in Little Fockers. She is also best recognized as the younger sister of actor, Charlie Tahan.

Daisy Tahan is dating her boyfriend, Ben Aronson for a long time. Unlike other newbie actresses, Tahan is quite open up about her love life.

Tahan is in a romantic relationship with Ben for a quite long time now. The duo made a great pair together and often their cute PDA on Instagram attracts many hearts.

the kindergarten teacher on netflix oct 12

The actress and her boyfriend often went together for a vacation across the country. Back in 2018, the duo visits Nepal together and explore its beauty and nature.

Besides acting, Tahan loves helping underprivileged children from all over the world. Currently, she is in Nepal to promote education and help needy children.

my favorite kiddos on earth<33

Looking through her Insta post, she loves animals and often shares pictures with them. Further, she is vegan and encourages others to go vegan.

Daisy Tahan is an actress by profession. She earns a decent sum of amount from her acting career.

You May Like; Pianist Ethan Bortnick's net worth is $3, Million, Know about his career and awards

Tahan is also active in social work and she spends some of her earnings in philanthropic activities. 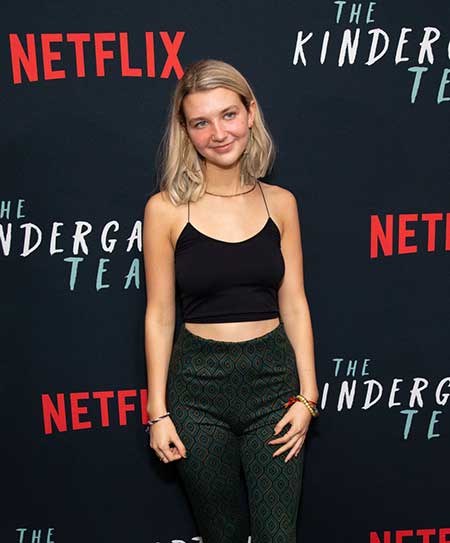 Daisy Tahan during the premiere of The Kindergarten Teacher.
SOURCE: CelebMafia

Stay tuned with Marriedwiki for more Biographies and Gossips!!!