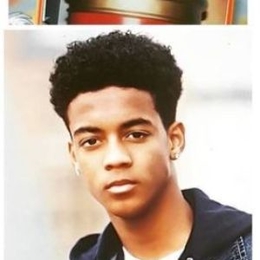 Dakari Tresvant is a celebrity child who grabbed the limelight just after birth. His father, Ralph Tresvant, is best known for House Party 2, hit single ' Yo Baby Yo' and 1992 hit " Money Can't Buy You Love."

Is Dakari Tresvant Dating Anyone?

Dakari Tresvant is happily single as of 2022. It seems like the celebrity child is waiting for the love of his life as he is out of any romantic relationship. Moreover, Dakari is not linked with any girl and is out of dating rumors regarding his early life. 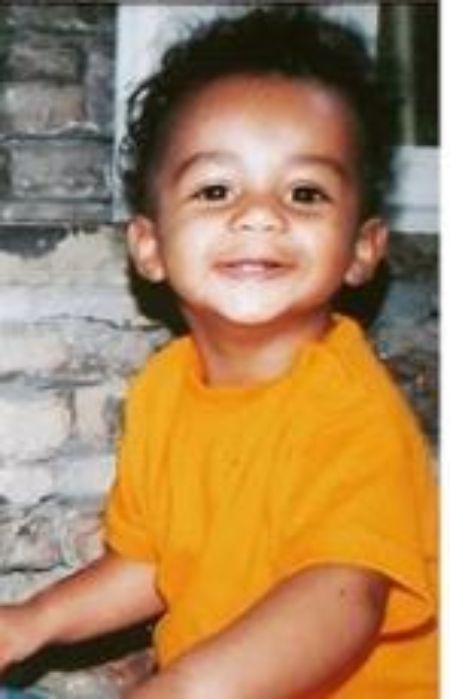 Well, Tresvant is private about his personal life. Besides, he shares a good bond with his father and works on music projects. The 22-year-old doesnt use any social media platforms and prefers to keep his daily life a mystery.

Dakari Tresvant's father, Ralph Tresvant, was married to his wife, Amber Serrano, on Sep 18, 2004. Ralph exchanged the matrimony vows in a double wedding ceremony alongside his N.E. group member Ricky Bell. The two are no longer together as they got divorced. 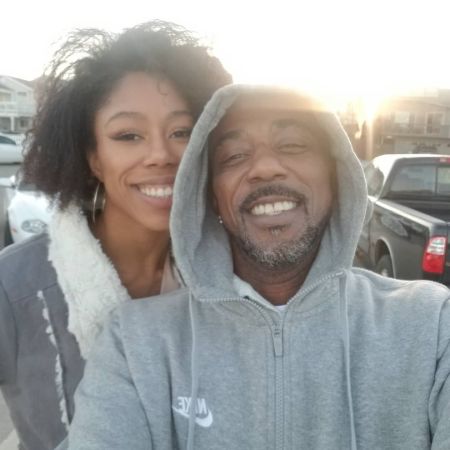 Before Amber, Ralph got hitched to his childhood sweetheart Shelly. The ex-couple divorced after Shelly Tresvant found out he cheated on her with Amber. They welcomed three children, namely Na'Quelle Tresvant, Ralph Tresvant Jr. and Mariah Trasvent.

Following the divorce from Amber, Ralph is currently dating another woman named Monique. She made their relationship official through an Instagram post in early 2020 and still going strong with their love life.

What's the Net Worth of Dakari Tresvant?

Dakari Tresvant has followed his father's footsteps and released his original soundtracks and music on SoundCloud through his account, called K.A.R.I. His overall net worth is yet to be reviewed.

Check out the video of Dakarki Tresvant being picked up by Ralph and Andre.

Further, Dakari's father, Ralph, is currently represented by Geffen Records and Interscope Records. Ralph appeared in the movie House Party 2 in 1991 and performed his hit single ' Yo Baby Yo.' Then in 1992, his hit " Money Can't Buy You Love" scored in the top three of R&B.

Moving on, Ralph sold a million copies of albums and has summoned a net worth of $8 million. Meanwhile, Amber is an entrepreneur and owns a company Divine Inner Vision. The net worth of Amber is estimated to be around $1 million, thanks to her sheer dedication to the business. Besides, Dakari's father and his music group, New Edition are back again with a promising comeback. Speaking of which, New Edition which broke up more than two decades ago after controversial headlines have teamed up to be doing shows again. And, fans are also excited to see the group in action.