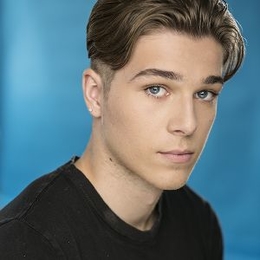 Dakota Taylor, who also goes by Dakota Benjamin Taylor, is a Canadian actor who is in the media spotlight because of his performance in Netflix's series 'Zero Chill.'

Indeed the young actor is in love. Dakota Taylor is currently dating a Canadian musician named Jaime Klingenberg, who goes by the name of Haddix. 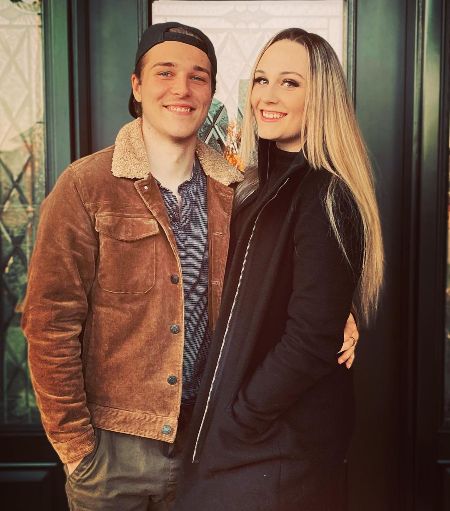 Unlike other celebrities, Taylor is open about his love life and regularly shares pictures of his girlfriend on his Instagram. From his posts, it seems like the couple is dating for quite a time and are very serious about one another.

Dakota Taylor's Career and Net Worth

Dakota Taylor knew from a young age that he wanted to be an actor and hence started preparing for it. While growing up, he participated in school and town plays. After high school, he got acting training from various institutions and enhanced his skills.

Taylor made his on-screen debut in 2017 with the TV series Canada: The Story of Us. After that, he worked in shows such as The Death & Life of John F. Donovan and Homekilling Queen. Also, he wrote, produced, directed, edited few shorts as well.

Nonetheless, it is not wrong to say; the actor got major recognition only in 2021 when he was featured in Netflix's series Zero Chill. In the show, he plays the role of 'Mac' MacBentley, who is an ice hockey player and twin brother of Kayla MacBentley, which is played by Grace Beedie.

As for Dakota Taylor's net worth, the exact figure is not known. However, it is estimated to be around $320,000. 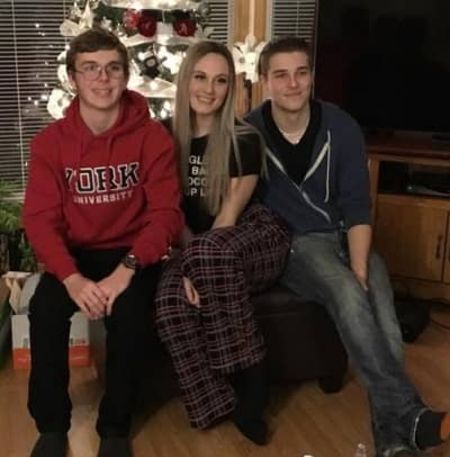 Dakota Taylor with his brother and girlfriend. IMAGE SOURCE: Celebsweek