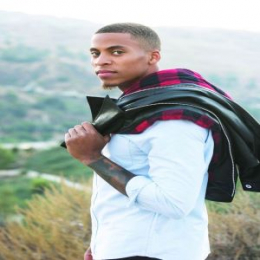 Dana Isaiah is renowned after his marriage with an American singer-songwriter and actress Jordin Sparks. But besides that, he is also known for his variety of work in both fitness and fashion shoots. He even worked as a fitness model for numerous fashion magazines.

Personal Life; Is He Married? Know about his Wedding, Wife, Children, Rumors

Dana Isaiah is married to American singer-songwriter and actress, Jordin Sparks. The couple secretly tied the knot in Hawaii with a small group of friends to witness their institution on July 17, 2017, in a not traditional way.

Dana first met Jordin Sparks virtually, but not through Tinder, or Bumble, or sliding into each others' DMs but in a group chat with each of their mothers. Dana’s mother wanted to talk him out of moving to L.A. with the American Idols winner's help as she had the first-hand experience, living in the big city after her big break.

Even though the mothers did not have a love connection on their minds when they set the two up, the undeniable spark was born between the two. They ended up meeting in person for the first time in April over Easter weekend and romance built up in no time after their virtual firework.

Do you let your child sleep in peace when they get all comfortable on you? Or do you try and finesse them into their crib? I’m about 3 min from trying to finesse it cause the way my metabolism works.... I NEED FOOD! #HANGRY #FEEDME #DadChronicles

The pair announced the pregnancy of Jordin in November 2017 just after the three months of their marriage. They welcomed their first child as a son, Dana Isaiah Thomas Jr on May 2, 2018. The duo is currently living the blissful marital life with no signs of divorce.

How Much Is The Net Worth of Dana Isaiah? Know About His Profession, Career, Salary, Earnings

Dana Isaiah holds the net worth of $100,000 all thanks to his career as a model. As being a private person, it is less known about the career of the model. Besides, he worked for various model agencies and fashion as a fitness model. He was also featured in a variety of publications including Lapalme Magazine.

Normally, a model in the Hollywood industry makes an average earning of about $32,000-$48,000 a year. It depends on the experience and popularity of a model. Dana is currently enjoying his luxurious life with the "No Air" singer and his son. Scrolling through his Instagram, one can know that he earns heavy bucks.

On the other hand, Isaiah's wife Sparks possesses the net worth of $10 million. She garnered this fortune from her album, performance, product endorsements, and royalties. She owned a house in a Hollywood Hills which was sold in $1.6 million. She rides a Jeep Rubicon worth $70,000. 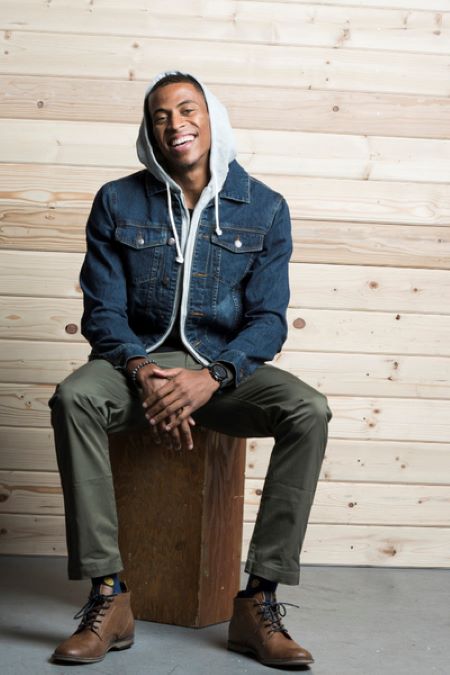 Dana Isaiah and Jordin Sparks secretly tied the knot in Hawaii with a small group of friends to witness their institution on July 17, 2017, in a not traditional way.

Dana Isaiah and Jordin Sparks welcomed their first child as a son, Dana Isaiah Thomas Jr on May 2, 2018.

Dana Isaiah and Jordin Sparks welcomed their first child as a son, Dana Isaiah Thomas Jr on May 2, 2018.