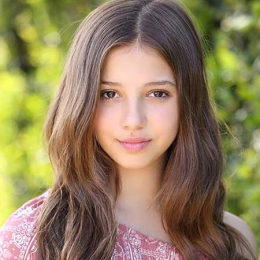 The 16-years-old Emma Engle is a fine American actress who's making her name in the industry at a young age. She became 'Talent Association Child Model of the Year', 'Most Sought After Child Model', and 'Swimwear Model of the Year'. She acquired a few roles in some major hits including 'General Hospital', 'White Crows', 'Code Black', and so on. She's still going strong and focused on her acting career.

American actress, model, and dancer, Emma Engle is possibly single at the moment. At a young age, she is successfully keeping herself away from the relationship. 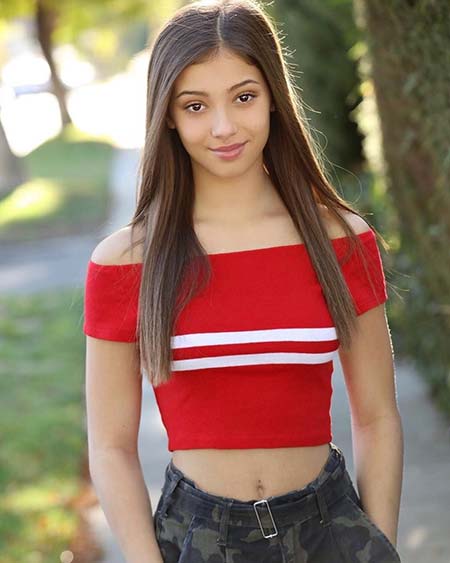 Engle never opens up about her boyfriend if there is any. She is secretive about her intimate life. Although she's active on Instagram, she never hinted anything relating to love.

White Crows actress, Engle is solely focused on her career rather than relationships. She is safely away from rumors linking her to anyone.

You May Also Like: Denise Richards Wiki, Affair, Married, Lesbian

She's popular in her family as she's the youngest of five siblings. She enjoys a single life and a happy family life with her supportive parents and siblings.

Emma Engle Career; How Much Is Her Net Worth?

Having discovered herself in acting at a young age, Emma Engle makes a great deal out of her career with the net worth of $700,000-$1 million. Thanks to her acting skills and Hollywood career she initiated as a 16-year-old. 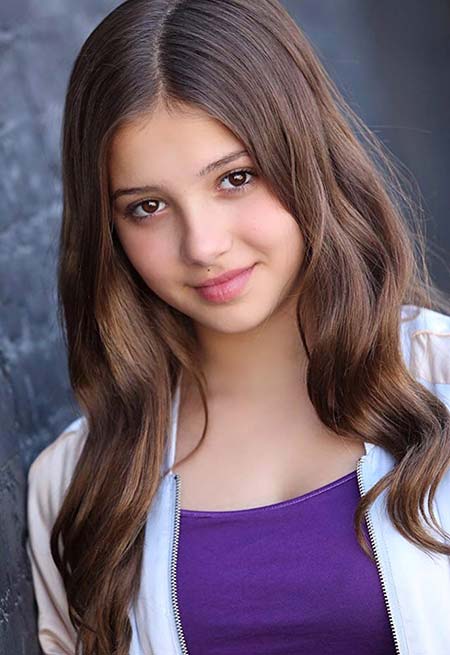 Emma started her career from a young age debuting her acting career from the short movie A Difficult Thank You in 2012. She went on to play part in some decent TV series with a few well-known actors including Steve Burton in General Hospital and Hanna Griffiths in White Crows.

Generally, a young actor or actress makes an earning of around $100,000 a year. Engle made her name in the industry with some recognizable performances, so she earns somewhere around $100,000 to $140,000 every year.

Born on May 18, 2003, in Watertown, New York, Emma Engle is the youngest of five children born to Tonia Engle and currently resides in Los Angelos, California. She is of American nationality with the zodiac sign Taurus.

She loves animals and owns a black poodle named 'Nova'. In the past, she owned three marmoset monkeys and once rescued squirrel named 'Chip', which she let free in the tree in her back yard. 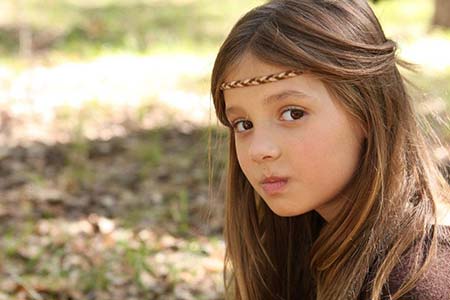 A young Emma Engle during a scene in one of her commercials.
Emma grew up in a small community in Seabrook Texas and attended Big Springs Elementary School. She was into the acting business from an early age and grabbed the attention of the audiences even at her time in school. Having determined to enter the acting career, she managed to land a role in a commercial with L.G. working with Tony Goldwyn.

Afterward, she landed a major role alongside Ariana Grande and Jennette McCurdy in Nickelodeon's Sam and Cat with creator Dan Schneider. She is currently active in the industry and will most probably contribute a lot more in the coming days.

For more information on your favorite celebrities, go to marriedwiki.com/wiki