Dana Jeffrey is a thriving actress from Canada who has contributed to several Canadian film and TV series projects. And, the good news for her fans is that she is happily engaged to be married soon.

Is Dana Jeffrey Getting Married?

The gorgeous Dana Jeffrey has been lucky in love with her boyfriend turned fiance, Michael Soloman, four years ago in 2016. According to the actress, she and her man fell in love at the Neyaashiinigmiing Ojibwe Territory and four years later, he popped the question on 6th July 2019.

Jeffrey happily shared the news on Instagram with a series of pictures of her herself and her man from their special day she claimed to never forget. And, it seems like the love birds will get married soon too with their wedding planning being made along the way. 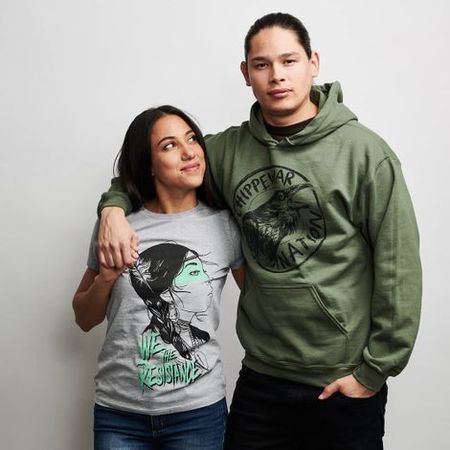 But, who is Michael Solomon? Unlike his fiancee who is an actress, the soon to become the husband of Dana Jeffrey is a graduate of George Brown College who works at Canada World Youth - Jeunesse Canada Monde. Solomon hails from Toronto where he was also raised.

Dana Jeffrey has been acting for years today and definitely makes decent earning from her acting career. Jeffrey is represented by Glenn Talent who has helped her with her career since her early days as an actor.

Speaking of which, Jeffrey has made her appearances in projects including Katie Chats (self), A Man Is a Man Is a Man (girlfriend), Legs (Summer), Inside the Whale (Ava), Hello Moon (girl), Heartland (Avery), Teenagers (Olive), Anne with an E (Oqwatnuk), Eaux Turbulentes (Sheila Turner), Caleb (Leah), and Tribal (Kelly Daniels).

One of Dana's renowned roles shall include in the CBC's hit series, Anne with an E where she co-starred Amybeth McNulty, Lucas Jade Zumann, Kiawenti:io Tarbell, and Dalila Bela. 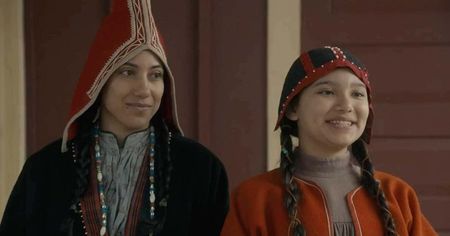 Dana Jeffrey in the disguise of Oqwatnuk for Anne with an E. SOURCE: Meaww

Associated with ACTRA Toronto, Dana Jeffrey can be estimated to bag a net worth of no less than $50,000.